Compliance with New York’s civil service law, which regulates who can be hired for municipal jobs, is forcing the Beacon City Council to rearrange some of the city’s departmental leaders next week.

The council is expected at its Aug. 6 meeting to name Michael Manzi, a former supervisor in the city’s Parks Department, as acting superintendent of streets. He will succeed Reuben Simmons, who has filled the post for the last 18 months on an interim basis and will become a supervisor under Manzi.

Simmons took the job in early 2017 after longtime streets chief Anthony “Zep” Thomaselli retired, but the situation is complex because Simmons had not taken the required civil service exam before taking the job.

Civil service exams are required of certain government employees as well as municipal firefighters and police officers and school district and public library employees. An exam, for instance, for an entry-level police officer in New York asks questions designed to measure the applicant’s memory for facts, preparation of incident reports, reading and interpreting written material and applying rules and regulations.

When a municipal vacancy exists, the Dutchess County Department of Human Resources creates a job description and administers an exam to generate a list of candidates for city officials to interview. 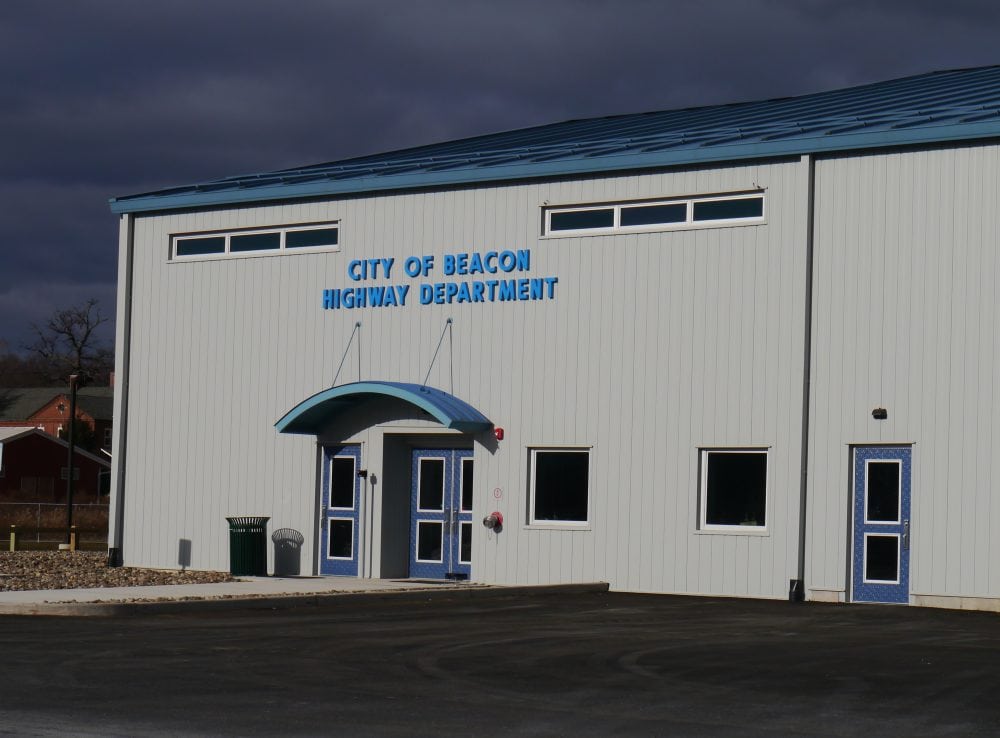 The exams differ depending on the position. Police officers and firefighters, for example, must meet a baseline level of physical fitness, while a financial officer would be required to demonstrate a different skillset, explained Steven Rector, the county’s human resources commissioner.

Civil service exams began in New York more than a century ago to ensure that elected officials didn’t fill jobs with cronies. Instead, the state constitution requires that civil service appointments and promotions be made according to “merit and fitness.”

Rector concedes that the system “seems very awkward and cumbersome from the outside, but we have to ensure that tax dollars are being spent appropriately.”

When Thomaselli retired from the Highway Department in January 2017, there were no candidates who had taken the required civil service exam. More than a dozen applicants were interviewed before Simmons, an employee in the department, was appointed.

In the time since, Mayor Randy Casale says, Simmons has performed admirably. But when Dutchess County organized a test for the post, Simmons was deemed ineligible because he hadn’t held a supervisory position.

Rector said that’s due in part to the system’s preference for promoting from within. Candidates already working on an established path that leads to management are given preference in some cases, he said.

Casale, however, said he’s increasingly frustrated with the civil service system. “You could do good on the test, but if you don’t have the personality to manage people, this job will eat you up,” said Casale, who was the streets superintendent for 22 years, from 1980 to 2002. “The test doesn’t allow us to know if a person has that ability.”

He also argued that the superintendent’s exam is based on an outdated job description. Years ago, Casale explained, Beacon residents elected a commissioner of public works to whom appointed commissioners who oversaw trash collection, wastewater and sewers, and streets, among other departments, reported.

Many questions in exams for entry-level positions are designed to make sure an applicant has the basic knowledge required. Below is a practice question for the exam given to aspiring environmental conservation officer trainees. 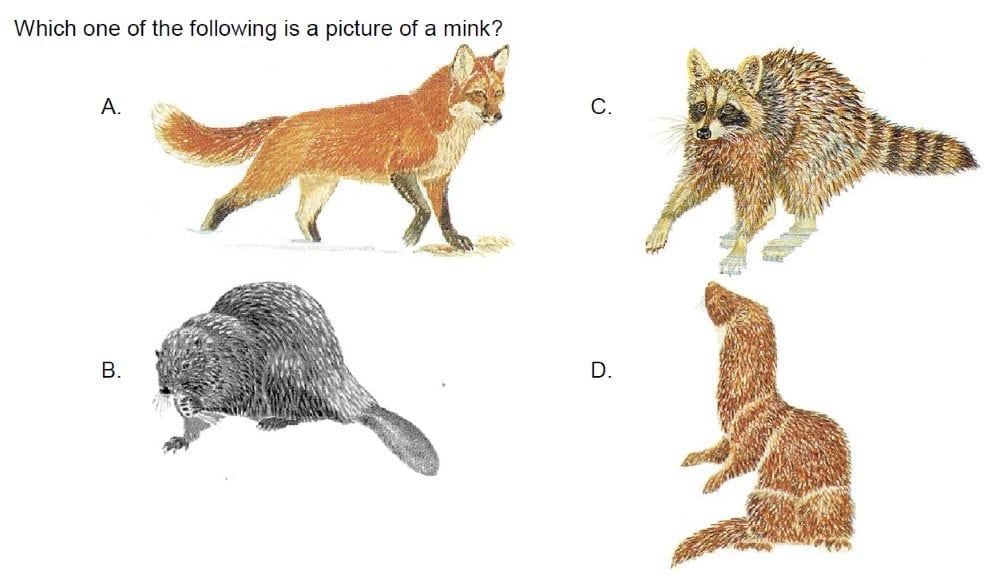 And here’s one for an entry-level police officer:

Officer Burton is about to begin her patrol shift when she discovers that her police vehicle has a large dent in the left rear bumper. She knows that the vehicle did not have this dent yesterday, when she last drove it. Officer Burton should most properly:

A. request that she be assigned a different vehicle.
B. begin her shift and be alert to any operating problems.
C. find out what other officers have used the vehicle since her last shift.
D. inform her supervisor about the dented bumper.

Source: A Guide to the Written Test for the Entry-Level Police Officer Series, New York Department of Civil Service (2016). The answers are both D.

Over time, the jobs changed. The city trash incinerator closed, for example, and that department’s responsibilities went to the superintendent of streets. Today, nearly all of Beacon’s public works except for water and sewer are handled by the Highway Department.

Some police and fire officials have grown frustrated with the system, too.

The exam for firefighters is offered by the county about every four years, which Beacon Fire Chief Gary Van Voorhis says isn’t nearly often enough.

“Our society is on the go,” he said. “These guys are young and if they miss the test [and have to wait four years], they’ll go to another city [outside of Dutchess]. They’re not going to wait around.”

Some cities in other counties, such as Newburgh, administer their own civil service exams, and job requirements can differ from one agency to the next. In Dutchess County, police officers must complete a minimum number of college credits to qualify for a job, while Newburgh has no similar requirement.

“Even if you were a cop for years [in Newburgh], you can’t transfer here,” Casale said. “There’s no continuity.”

Tory Gallante, the chief of the Arlington Fire District in central Dutchess, says prospective firefighters wish for a “lucky Saturday” when they take the exam, because the fire department must choose from the top three scores when filling a position.

“We’ll canvass from the list, but the challenge is that you’re somewhat limited in your pool,” he said, noting that exam subjects such as reading comprehension have been known to trip up candidates.

“There may be someone further down on the list who just didn’t score well,” Gallante said, “and that could limit us in getting to a person who has prior experience [necessary for the job]. But if they didn’t have that lucky Saturday, they may not be part of the county’s designated hiring pool.”

Gallante said he’s not heard of any efforts to change the system. Casale lamented: “There’s a lot of frustrated supervisors out there.”