New York State officials last month stepped-up their efforts against illegal dumping, a fight also waged by Philipstown against polluters who discard debris, furniture and trash alongside roads or in forests. 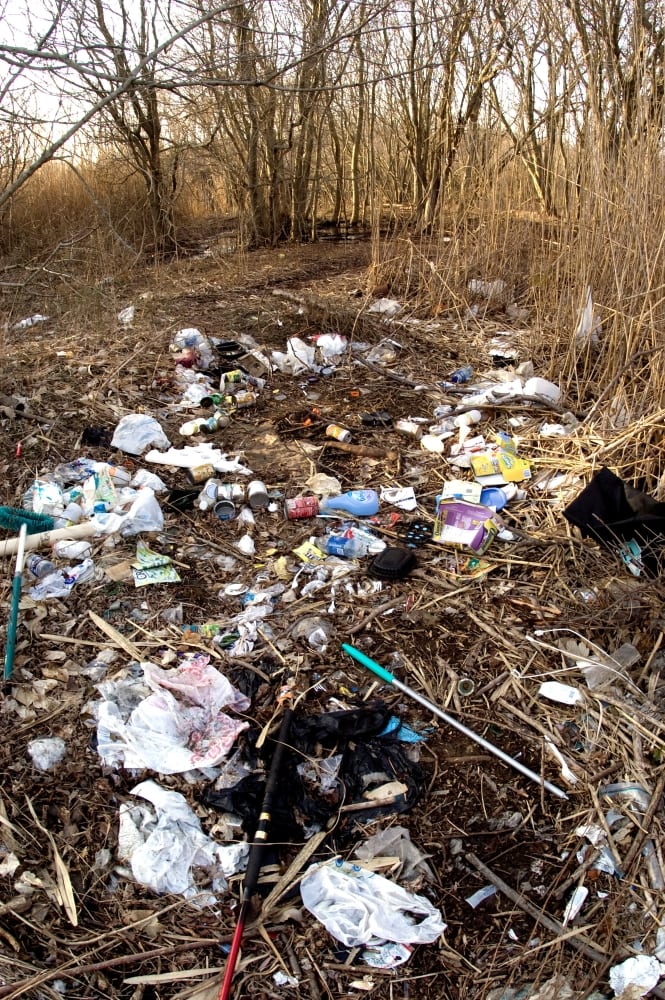 Gov. Andrew Cuomo announced on July 18 that an ongoing investigation called Operation TrashNet, stretching from Long Island to the mid-Hudson Valley, has so far resulted in more than 170 tickets; the identification of more than 40 trucking companies suspected of illegal dumping; the impoundment of 26 trucks; and the discovery of 81 dump sites.

Much of the waste comes from New York City construction sites, according to the DEC.

According to state officials, most construction and demolition debris consists of concrete, asphalt, rock, brick and dirt and poses no environmental threat, but debris with asbestos, chemically treated lumber, petroleum products, roofing shingles or soil from polluted sites can harm water sources, adversely affect communities, and require expensive cleanup when discarded illegally instead of at facilities intended to take it. Often, the state said, tainted debris “is blatantly dumped in rural landscapes or farms, or illegally marketed as clean fill.”

Philipstown authorities encountered an apparent phony-fill operation a year ago.

Supervisor Richard Shea reported at a Town Board meeting last August that a carting company and excavator had duped “vulnerable individuals” by supplying what was supposedly clean fill to even out lawns or make other improvements.

Instead, he said, the fill was “absolute trash,” apparently waste from demolished buildings. Shea said at the time that the DEC had gotten involved and that the alleged culprits would be prosecuted. “If you dump in this town, we’re going to come down on you hard and heavy,” he said.

In early May, police in Chemung County, west of Binghamton, contacted the DEC after finding someone had dumped bags of household trash overnight at two boat launches. Officers sorted through the bags and found an unlabeled photo of a boy. They took the photo to a local elementary school, where administrators identified him. After denying involvement, the boy’s father admitted to dumping the trash after officers showed him the photo. He was charged with two counts of unlawful disposal of solid waste.

In an update Wednesday (Aug. 1), Shea said that the town had issued violation notices and demanded remediation. He said the town’s Code Enforcement Department is handling the matter and that Greg Wunner, who heads the department, has reported that the contractors had agreed to comply with the remediation order. Shea added that the DEC had not yet provided the results of tests on the suspicious fill material. Wunner did not respond to email or phone inquiries.

Philipstown isn’t the only Putnam County town affected by dumping, DEC records show. On the side of a road in Southeast, DEC officers in November 2016 discovered discarded demolition debris. It was traced to a Westchester County homeowner, who had hired a contractor to dispose of it.

In May, a tipster alerted the agency that a landscape business appeared to be discarding scrap in a state-protected wetland in Carmel. An officer investigated and the owner faced proceedings in the Town of Carmel Justice Court, the DEC said. 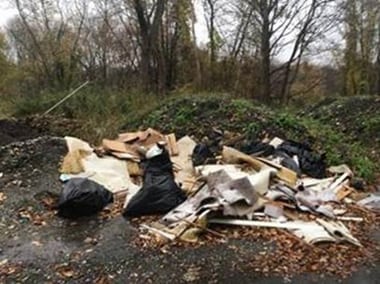 Philipstown also deals with the illegal dumping of household goods and trash. Carl Frisenda, superintendent of the highway department, said that typically someone cleans out a house and hires a contractor to dispose of furniture and other items, which the trucker dumps along a dirt road. In a case last year, the town called in the Putnam County Sheriff’s Department and the perpetrators were fined in Philipstown Justice Court, he said.