Eleanor Kleiner and Elie Brangbour met in London while studying at what is now the London College of Creative Media. Kleiner, an American with English parents, had left a conservatory in New York where she was studying classical music. Kleiner, who is French, had given up a website development job to pursue a career in music.

After a circuitous journey that included living and working in a trailer and six months as singing gondoliers at a casino in Macao called The Venetian, the couple settled in Beacon in 2012 and perform as The Whispering Tree. They will celebrate the release of their latest album, Invisible Forces, with a show at the Howland Cultural Center on Saturday, Aug. 18. 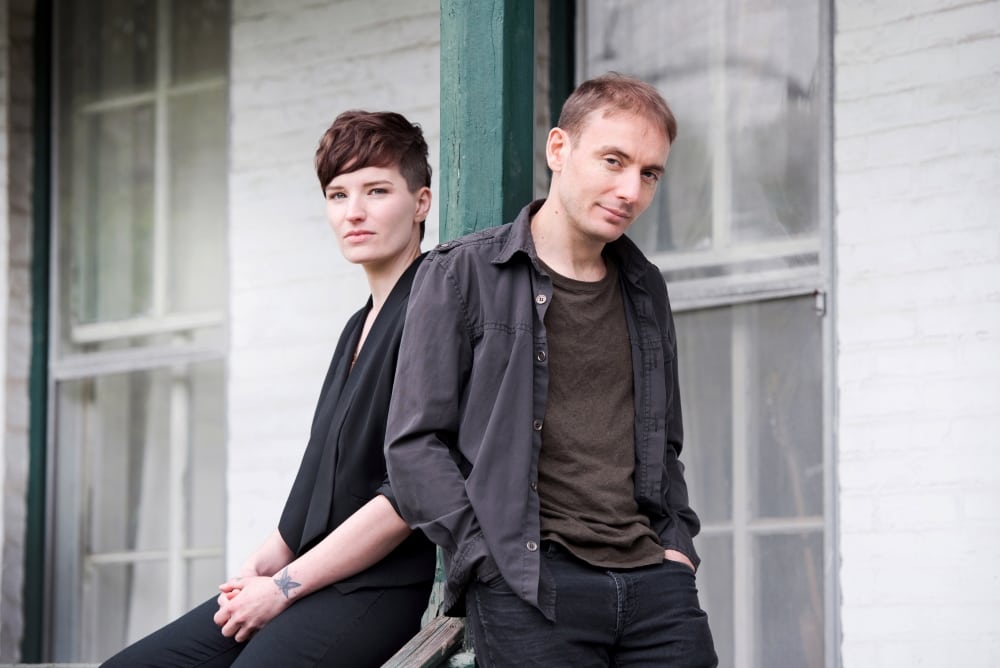 The duo’s name came about “because we’ve both had almost mystical experiences where we’ve felt the natural world communicating with us,” explains Kleiner. “Something similar happens when a song touches you, like there’s some truth being communicated that is beyond words.”

After becoming romantically involved, the couple was surprised at the ease with which they also meshed musically. “It was like, OK, we can do this,” recalls Kleiner. Then, as now, the songs begin with her. “I see how far I can get,” she says. “I get a chorus or a chord progression and I know that something else needs to happen.”

Despite uncertainty about what they would do, the two came across the pond and put together a band by recruiting musicians on Craig’s List. “We weren’t even paying them!” says Brangbour.

The couple released their first recording on an independent label. “It was hard to get people to listen to it, so we said ‘yes’ to a lot of weird gigs,” Brangbour recalls, such as in Macao. Kleiner interjects: “It was often bills of seven artists. You’d maybe get a half-hour.”

When they returned from Macao, the rest of the band had moved on. “That’s when we decided to strip it down, re-arrange earlier songs and work as a duo,” says Kleiner. “We found our music was best received in the folk-music world.”

They recorded Go Call the Captain in 2010. “We had this idea in our minds that we would release this album and everything would fall into place for us,” Kleiner says. “Needless to say, it didn’t happen that way.” 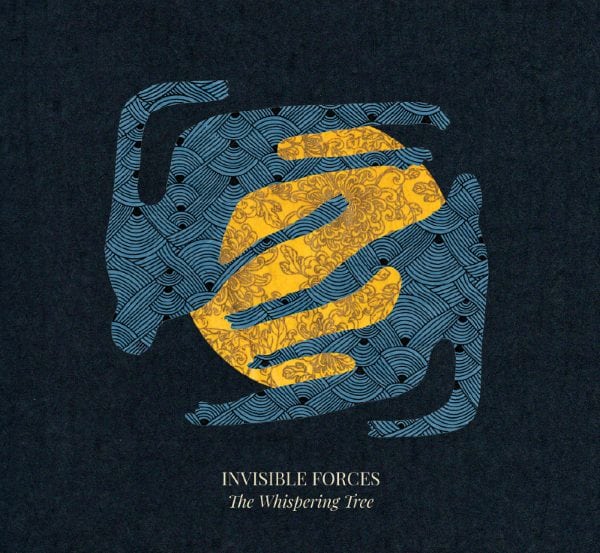 The new album by The Whispering Tree

Their move to Beacon in 2012 came after a footloose period during which they lived and worked out of a vintage Airstream. “It was falling apart from the beginning,” says Kleiner. “Elie was allergic to the trailer.”

“The trailer was going to be my office, but I couldn’t stay in there,” Brangbour says.

“We realized quickly that it’s not much fun living in a trailer,” says Kleiner. “But we had nowhere to go. The city burned me out. We started looking at places on the train lines. We had never heard of Beacon. I wanted trees, scenic beauty.”

After they struggled to get attention for their third release, The Escape, they became discouraged.

“It felt like we weren’t going anywhere,” says Kleiner.

“Wasn’t it more like a period of wondering?” asks Brangbour.

“I can’t say what pulled us out of it,” says Kleiner, “but we had a discussion and asked each other, ‘Are we ever going to do anything else? ’ ”

“We decided we would give it a final push,” Brangbour says.

“I realized that even if our career never progresses beyond where it is now, I would still want to do this” says Kleiner. “It is fulfilling, despite not always being economically viable.”

Beacon has proven to be an antidote. The Whispering Tree plays regionally but also in Europe and recently returned from a series of folk club performances and house concerts in France, Austria, Germany and Switzerland.

Tickets for the Aug. 18 show are $10 in advance at brownpapertickets.com or $15 at the door. Invisible Forces will be released online today (Aug. 10).