The Hudson Valley Renegades are celebrating their 25th anniversary and no one enjoys talking about their history more than public address announcer Rick Zolzer. 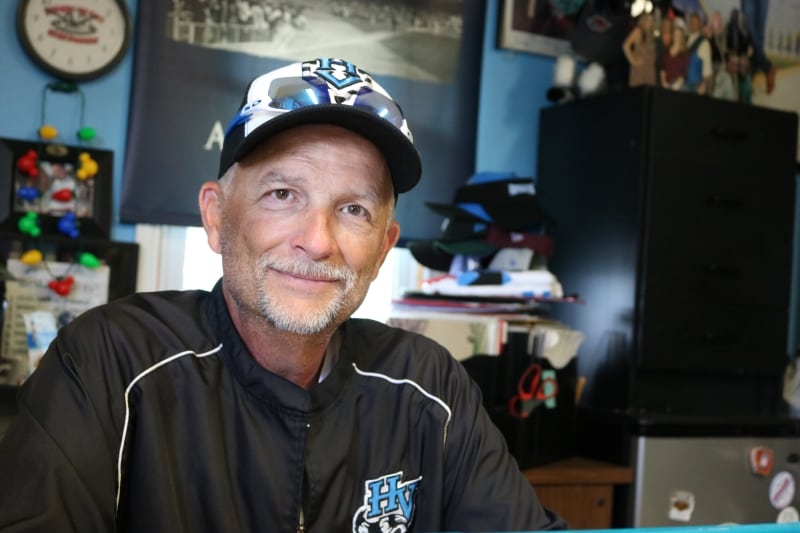 He vividly remembers the team’s first home opener. “It was hilarious,” he says. “I’m in the booth with no walls to my right or left, and no ceiling other than a plastic tarp.” Below the press box window, fans waited with tickets in hand as workers bolted down the new seats.

Zolzer, who is also a team vice president, announced Renegade games for the first two seasons but was fired after an incident that is now part of baseball lore. After an umpire called four consecutive balks on a Renegades pitcher, Zolzer played a series of unflattering sound effects over the PA system. When the umpire, incensed, called the booth from the dugout phone, Zolzer broadcast the disagreement to the entire stadium.

When a fifth balk was called, he addressed the umps directly: “The only way you clowns will make the major leagues is if you buy a ticket!”

He promptly became the only PA announcer in professional baseball history to be ejected from a stadium. (The Sports Illustrated account of his ejection adorns his office wall.) 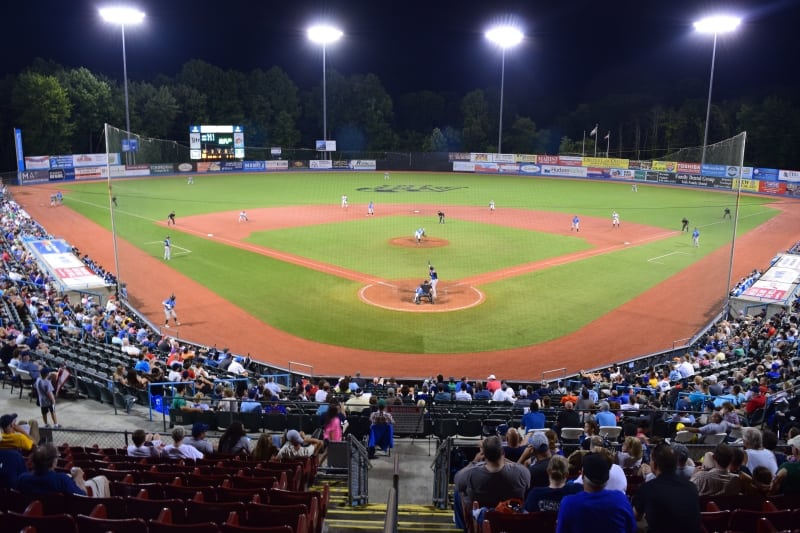 “My mouth got me in a lot of trouble in those early days,” says Zolzer, who was rehired by the team three seasons later. “I spent most of my time tripping over the line; now I get up to the line and know when to stop.”

Zolzer says the highlight of his time with the Renegades so far was the team’s first NY-Penn League Championship in 1999. “They won in this stadium and made those poor guys [Mahoning Valley] drive back the miserable nine-hour bus ride as losers,” he says. “That was pretty cool.” (The team also won the league championship in 2012 and 2017.)

A more personal highlight came on his first wedding anniversary. “My wife Mary and I danced to our first song on top of the dugout,” he recalls. “I gave her two dozen roses for heading into the second year.” 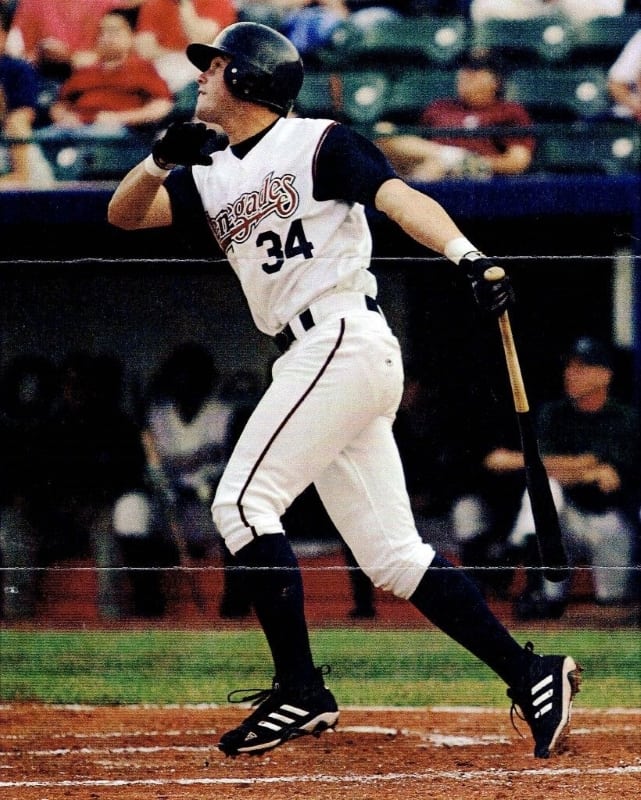 Evan Longoria, now with the San Francisco Giants, played only eight games with the Renegades in 2006 before being moved up. By 2008 he was in the big leagues.

The Renegades are an affiliate of the Tampa Bay Rays and a Class A Short Season franchise, an entry level into professional baseball where teams play 76 games between June and September.

More than 700 Renegades have taken the field since the team’s inception, and at least 50 have played in the Major Leagues, including Josh Hamilton, Evan Longoria, Ryan Dempster and Wade Davis. Scott Podsednik was the first former Renegade to hit a walk-off, game-winning home run in a World Series when he did it for the Chicago White Sox in 2005, Zolzer notes.

Most first-year players in the minor leagues are drafted in June from colleges across the country. With talent, they advance to Class A, Class A Advanced, Double-A and Triple-A, the last stop before the big leagues.

The Renegades players are paid, but just barely. “At this level they make $1,200 for the season,” Zolzer says. Players are hosted by local families.

The biggest adjustment for college players used to be switching from aluminum to wooden bats. Now, it’s playing as a pro. “When you sign a contract and they give you a check, it’s your livelihood,” he says. Players must cope with slumps, travel and playing almost every day.

“There are lots of kids who can play,” Zolzer said. “But not a lot who can play and have the mental makeup to move forward.”

The Renegades lead the league this season but have cooled off after a fast start. Zolzer wonders if they simply got cocky. But he acknowledges that playing college and minor league baseball in the same year takes its toll. “They’ve played more games than a major leaguer would have at this point.”

He notes that the team’s marketing doesn’t focus on the players. “We don’t sell the shortstop or starting pitcher because if they’re any good they won’t be back here next year.”

Instead, promotions emphasize family fun. “That’s what this is all about,” Zolzer says. “Come to a ballgame. Be a part of the fun. Enjoy the experience.” A night at “The Dutch” often includes postgame fireworks and novel, between-innings contests. Earlier this season, “the human cannon ball” was a big hit.