The Haldane High boys’ soccer team struggled in its first two games of the season, dropping a 4-0 decision to Croton-Harmon on Wednesday (Sept. 12) after falling 3-0 to Dobbs Ferry at home the previous Saturday. The Blue Devils were scheduled to travel to Woodlands today (Sept. 14).

“We haven’t scored any goals yet, but the team is showing progress,” said the Blue Devils’ first-year coach, Craig Canavan. “We’re working out the kinks, finding the right fit and system.”

Goalkeeper Arlen Thornquist had five saves in the loss to Croton-Harmon, which was played at Haldane because the Tigers’ field was unplayable. 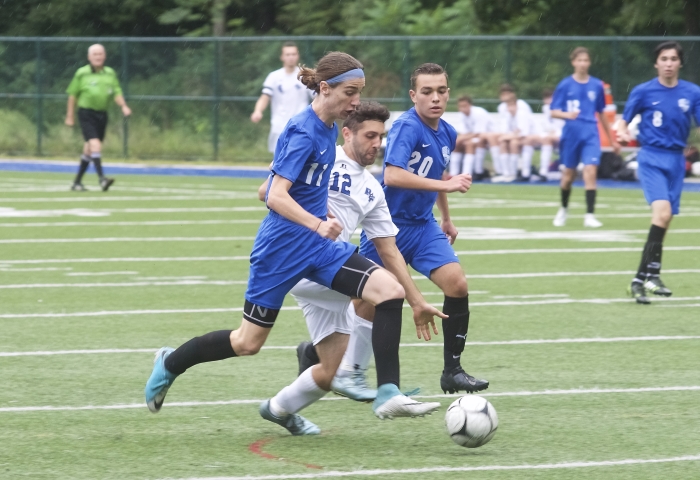 The Blue Devils showed some encouraging signs in their Saturday loss to Dobbs Ferry but couldn’t find the back of the net. Thornquist was busy in Haldane’s goal, stopping 12 shots.

“We played a better game,” Canavan said. “We played with more desire and heart, but we gave up a goal in the first couple of minutes, and that makes it tough. 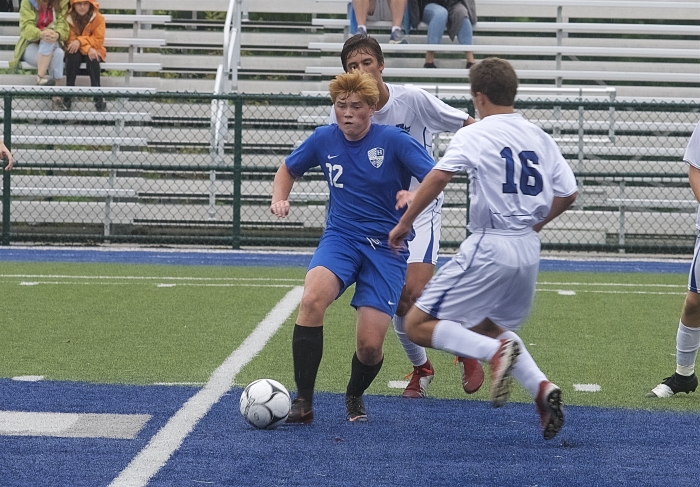 “The kids are trying to play the right way, play possession ball,” he said. “They don’t like losing, but they understand that we have to take some lumps to get better.”

The Blue Devils were 4-10-2 last fall, ending the season with a loss in the first round of the Section 1, Class C playoffs. Canavan said the goals this year are to be a .500 team or better and make it to the second round of the playoffs. 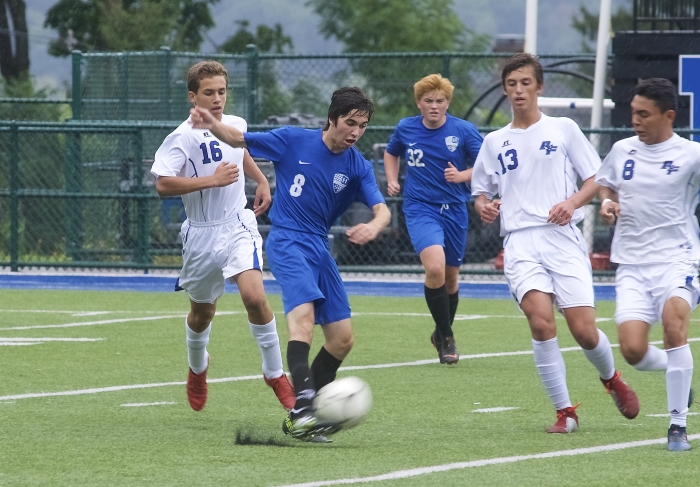 The team lost 11 seniors from last year’s 26-man squad (the school does not have enough players to field both a junior varsity and varsity) and features a completely new starting lineup. 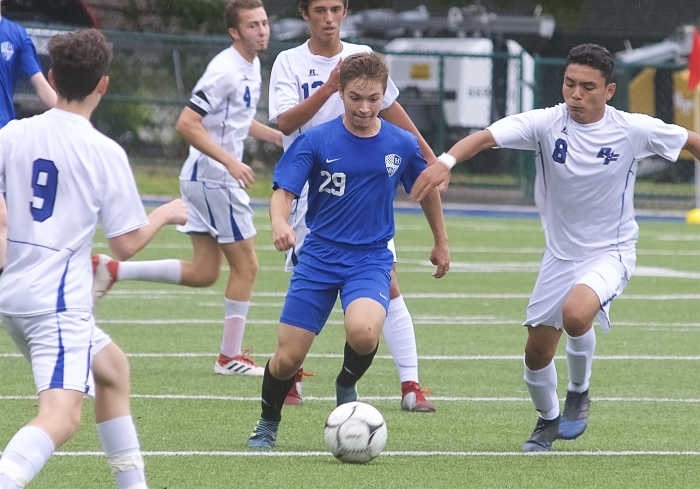 “Chimbo is our best player,” Canavan said. “He has great technical ability and tactical understanding. Sherman is rock solid in the back, and Henderson as well. They’ve both been awesome.” 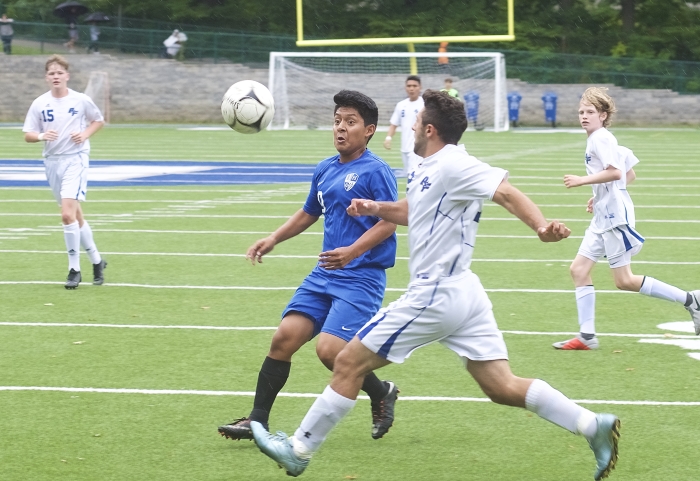 Canavan says he also has been impressed by the skills of the freshmen. Senior Max Barkman and junior Ben McPherson, who both play goal, are battling for a spot, possibly allowing Thornquist to move to another defensive position.