Beacon Mayor Randy Casale introduced the city’s proposed budget for 2019 during the City Council meeting on Monday (Oct. 1), and it includes $20.7 million in spending, an increase of 2.74 percent over this year. The council and city staff will discuss the details over the next two months, with a public hearing scheduled for Dec. 3.

The council must approve the budget by Dec. 31.

As part of its spending, the city proposes pulling $326,000 from its reserves, a $153,000 increase over the savings spent this year. The proposal stays within the state’s maximum 2 percent tax cap by increasing the tax levy — the total amount that the city can raise via property taxes — by $371,000 to nearly $11 million.

The city’s water and sewer funds, which are separate from the day-to-day general fund, would see rate increases of 5 percent and 10 percent, respectively, to pay for continuing infrastructure upgrades.

Home values in Beacon, while still $100 million less than the high-water mark of 2009, increased by 3.5 percent. Commercial property values increased by nearly 10 percent, and are above the 2009 mark for the second year in a row.

As assessments rise, property tax rates can decrease, and the 2019 proposal recommends just that — by 1.65 percent for homes and 1.81 percent for commercial properties. It would be the third straight year that the tax rate for homes fell and the fourth for businesses. However, that doesn’t mean that a resident will pay less; individual assessments determine whether bills go up.

Other budget highlights include significant increases in Beacon’s contribution to the county workers’ compensation plan (9 percent), municipal employees’ health insurance (15 percent of general fund expenditures) and garbage and recycling costs ($100,000 more than a year ago).

Conversely, the city’s streetlights, which have all been converted to energy-efficient LED bulbs, will cost $55,000 to operate in 2019, a third less than a year ago and $263,000 less than in 2016. The newly opened solar power farm at the former Beacon landfill site should save the city $100,000 in energy costs, as well. 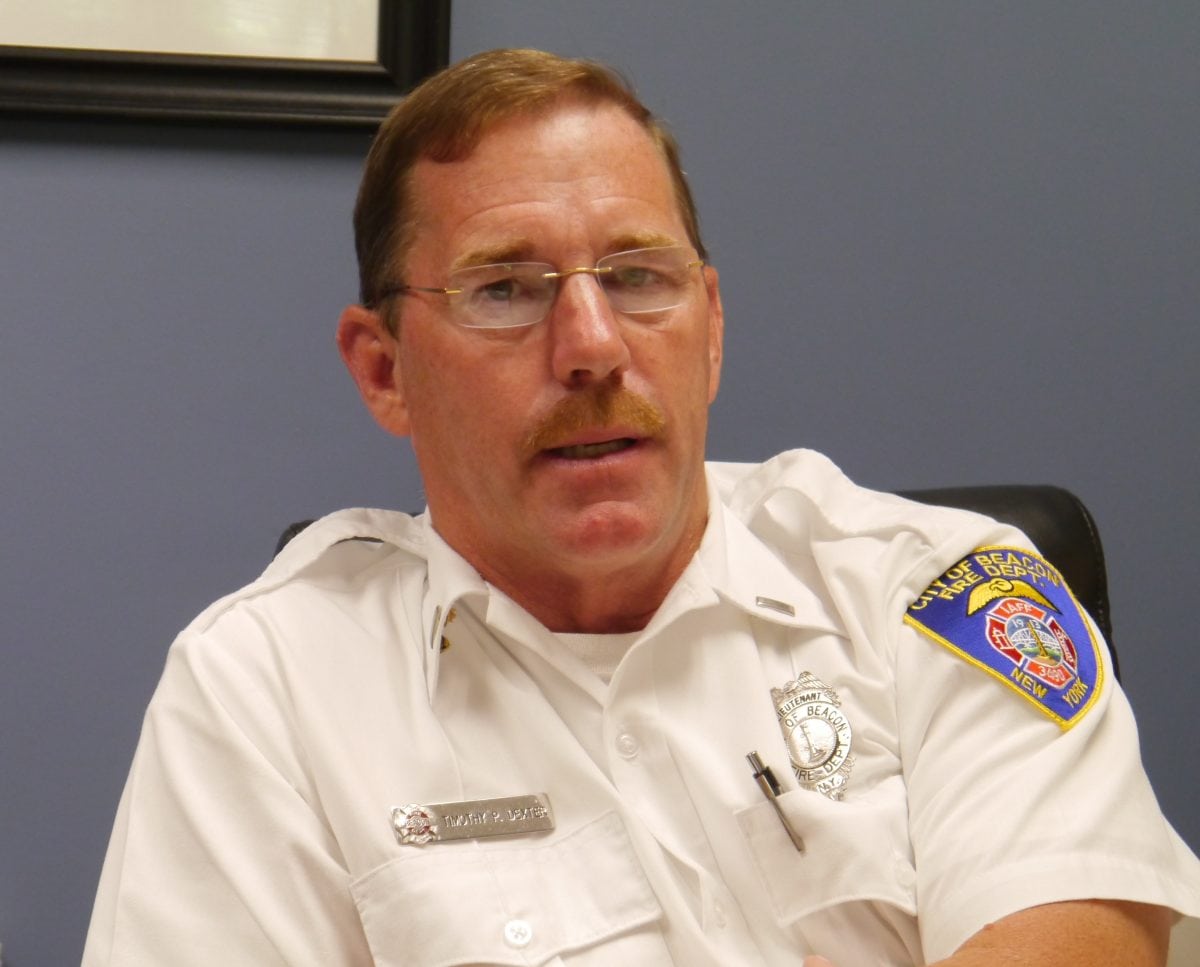 Tim Dexter, the longtime building inspector, has said he plans to retire after 36 years with the city, which Casale said on Monday made 2019 “a tough budget for me.”

After serving as a volunteer and then career firefighter for the city, Dexter joined the Building Department in 1989. He was named chief building inspector in 1996 and served as interim city administrator on two occasions, most recently before Anthony Ruggiero was hired in 2015.

The city will hire his successor from the Dutchess County civil service list of candidates.

“He was one of the main reasons this city had the resurgence that it did have,” Casale said on Monday. “There was no one more professional than Tim Dexter.”