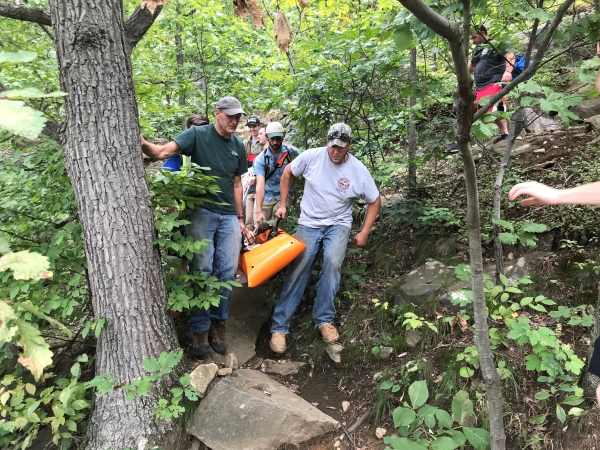 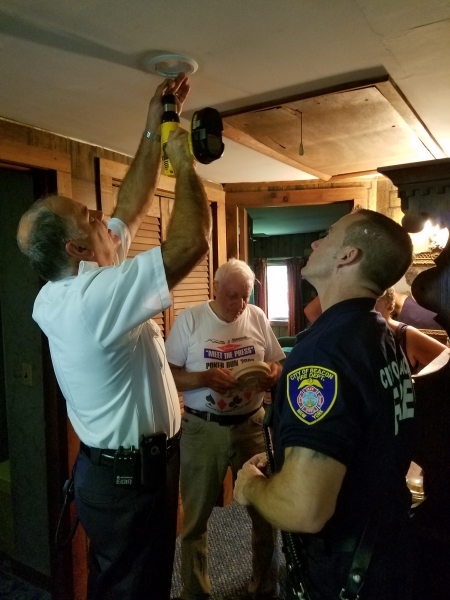 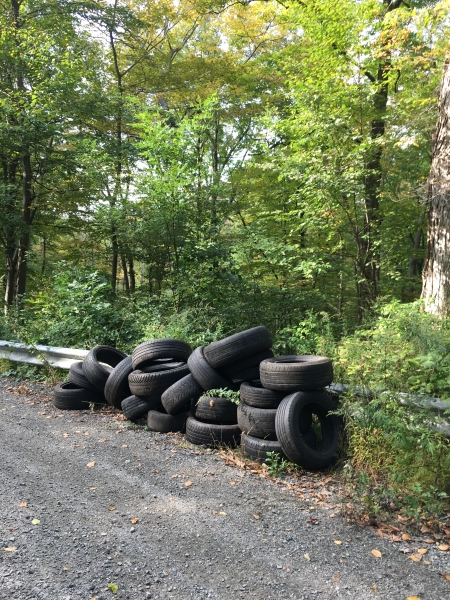 TIRE DUMPER STRIKES AGAIN — Six weeks after as many as 100 tires were dumped in Indian Brook in Garrison, another 18 were found on Oct. 1 along Indian Brook Road, about three quarters of a mile from the Bird & Bottle. (Photo by Christopher Radko) 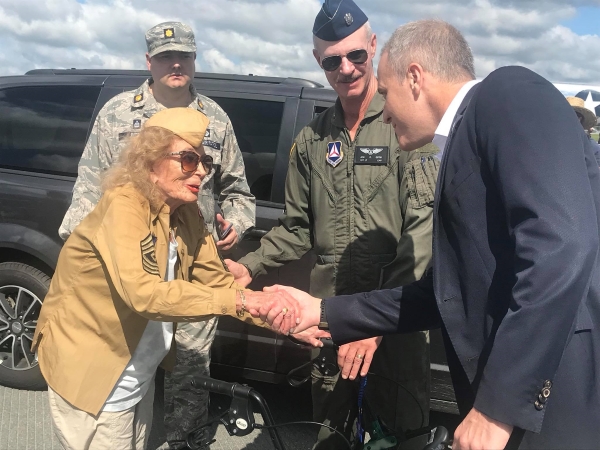 HONORED FOR SERVICE — Rep. Sean Patrick Maloney (right), who represents the Highlands in the U.S. House, on Sept. 15 presented the Congressional Gold Medal to Irma Turner Estis for her service in the Civil Air Patrol (CAP) during World War II. Turner Estis joined CAP at age 14 and served from 1943 to 1945, before moving to Newburgh, where she worked as a physical education teacher for decades. CAP volunteers trained high school students to watch the skies and coastal areas for enemy attack. (Photo provided)

UNDER THE STARS — Beacon Boy Scout Troop No. 41 prepared their tents for a camp out on Sept. 22 at Elks Lodge No. 1493. The troop hiked up Mount Beacon to the reservoir and the fire tower to earn merit badges. (Photo provided) 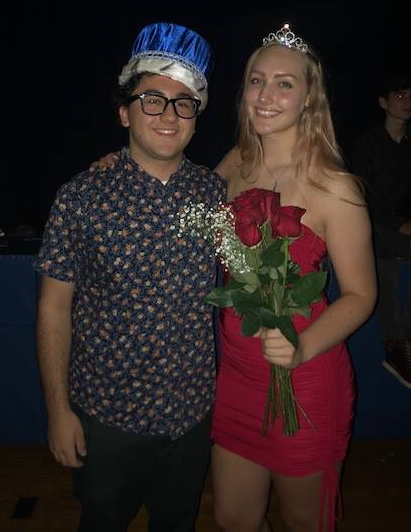 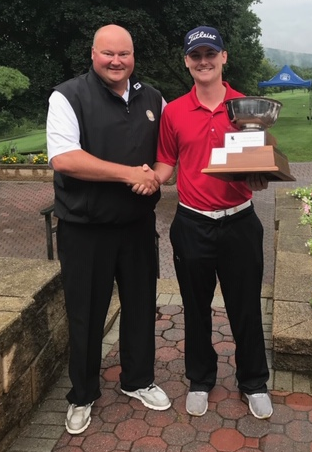 PUTNAM PRO LEAVING — Jim Woods, the PGA pro at the Putnam County Golf Course, has resigned to become the pro at a course in Bedford Spring, Pennsylvania. In a statement, the Endicott native recalled pulling into the golf course when he took the job seven years ago to find a dirt parking lot, a clubhouse that needed a facelift and the fairways and greens “in pretty rough shape.” He said he was proud to have been part of the transformation of the facility. Woods is shown (left)  with Sean O’Gara, the 2018 Putnam County Amateur Champion. (Photo provided)