Reid Sandlund, a senior at Haldane High School, is a fan of the musical Be More Chill, which will debut on Broadway in February. This summer Sandlund, a recent inductee into the National Arts Honor Society, posted online a drawing he had done of the teenage characters on the show, which had at the time extended its off-Broadway run. (SQUIP is an acronym for Super Quantum Unit Intel Processor, which plays an important role in the plot.) His work caught the attention of members of the cast and in August a producer asked Sandlund to create a poster, shown here, that was given to people who purchased premium seats. 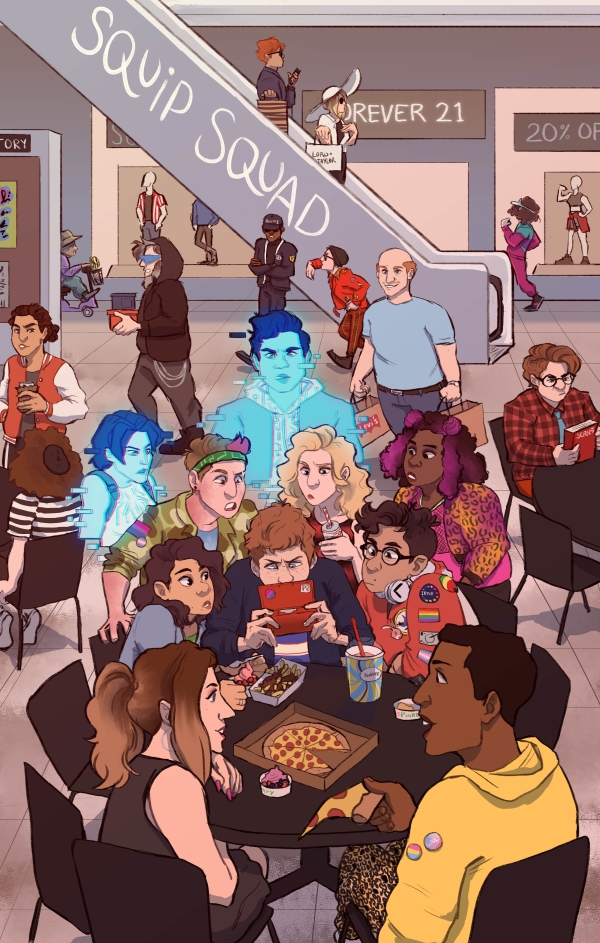