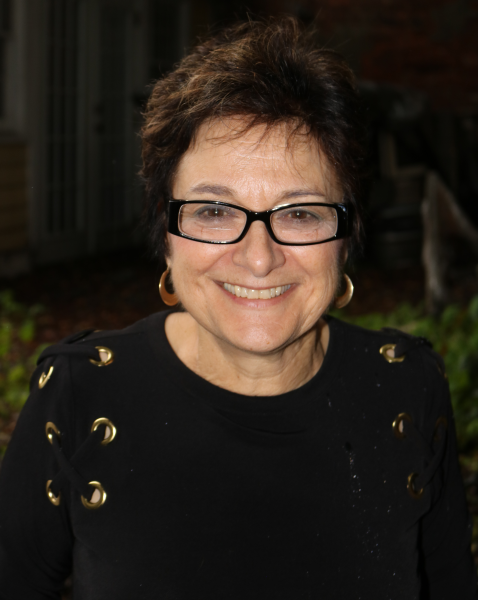 Jill Varricchio is president of the Putnam County Economic Development Corp., a nonprofit that promotes the county to businesses. Partially funded by the county, the EDC this month asked the Legislature to increase its annual contribution by $25,000, to $200,000.

What does an economic development corporation do?

We entice businesses, including nonprofits, to bring their jobs and rateables [tax payments] here. We also support existing businesses with grants, incentives and networking to keep them here and promote commerce among local businesses. Our goal is to ensure economic vitality through thoughtful economic growth.

Did you dream as a child of doing economic development?

That’s funny! Actually, when I was about 5 years old, I remember playing with blocks and bricks because I liked building things. After college, I was a vocational counselor. Later, I became a distributor for a manufacturing firm, and was an entrepreneur for 34 years.

Putnam has the advantage of being near New York City, but does that also present challenges?

Putnam is unique; about 60 percent of the land can’t be developed because of its topography, New York City watershed restrictions and state park land, etc. When you look for places to build, you need infrastructure and in Putnam that means along corridors: Metro-North’s Harlem and Hudson Lines and Interstate 84. In Philipstown, it’s Route 9 and Main Street in Nelsonville. Right now there is a demand for distribution centers. Vacated strip malls can be repurposed, including as activity centers where families can get away from their computer screens and do something physical. There is also a lot of office space.

You have been the director for three years. What are you most proud of?

It’s always a long-term process, but I can think of three. Alexandrian Vodka, which is based in Romania, is establishing an anchor distillery in Carmel, bringing 60 to 100 jobs. We’re working fiercely to get the Philipstown accelerator project on Route 9 up and running. And we’re bringing a degree program in nursing to Brewster, using a former lab that has all the bells and whistles.

Most of the county’s tourist attractions are in or near Philipstown. The Putnam County Visitors Bureau deals with promotion but not infrastructure. How would EDC assist?

Bringing in a hotel is important. So are walkable rail trails and making sure there is a restaurant around the corner. But you can’t just pull it out of the air. You need to have the infrastructure in place. That’s why municipalities have master plans, to predict and anticipate what they want their future to be. Some say, “Let’s bring in tourism, but let’s not overdo it.” That balance has to come from the community.