The seat has been vacant since April, when incumbent Frank Skartados died at age 62 of pancreatic cancer. He had held the position since 2012. The winner on Nov. 6 will be sworn in after the results are confirmed, said Christopher Whitson, Skartados’ former community outreach coordinator, who is manning the district office in Newburgh. Usually the winner is sworn in on Jan. 1.

The Current asked Jacobson, the Democratic candidate, and Manley, the Republican, to discuss their reasons for running and priorities for the district. Their emailed responses have been edited for brevity.

What best qualifies you for the Assembly?

Jacobson: After the untimely and tragic death of Frank Skartados, it is more important than ever to have someone in the Assembly who can be effective on Day One. I have served as an assistant counsel to the speaker of the Assembly and was assigned to the Labor Committee, where I researched and wrote legislation. I also served as an assistant state attorney general in charge of the Consumer Frauds Bureau at its Poughkeepsie office and was a workers’ compensation judge. Besides being on the Newburgh City Council, I have a law practice focused on workers’ comp and Social Security disability cases. 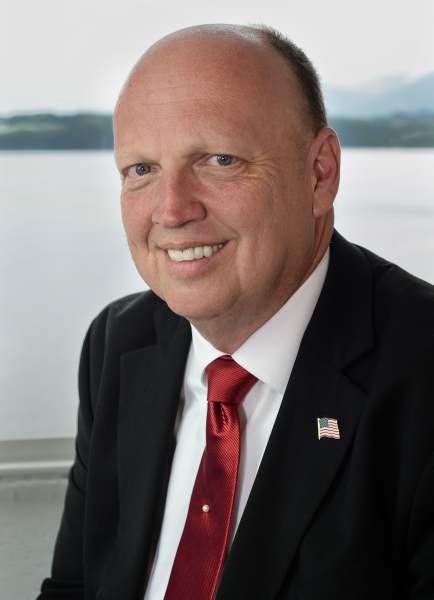 Manley: For most of my life I have been in civil service, from police officer to deputy supervisor of the Town of Newburgh. While a police officer, I was president of my union for 12 years. I traveled to Albany monthly and got involved with legislative issues from protecting the rights of workers to protecting the public. Once he realized I have experience, my opponent changed his logo from “Experience Counts” to “The Right Experience Counts.” He says he can walk into the job. But we don’t need business as usual; we need a person who can work with all parties and get things done. I remember what John F. Kennedy said and always work that way: “Let us not seek the Republican answer or the Democratic answer, but the right answer. Let us not seek to fix the blame for the past. Let us accept our own responsibility for the future.”

What are priority issues, both statewide and for the district?

Jacobson: The reliance on funding schools through property taxes is unfair to students because the quality of education is based on the wealth of the district. It is unfair to the taxpayer since it has nothing to do with one’s ability to pay. Funding should come through the statewide income tax and statewide sales tax, including sales tax from the internet.

We need to codify Roe v. Wade and pass the Women’s Reproductive Health Act. We must enact strong air and water standards in anticipation of the lowering of federal standards, and we should mandate that no health insurance company can discriminate against those with pre-existing conditions. The Excelsior Program [to pay tuition at SUNY] is a good first step, but it does not cover many students. A two- or four-year degree is not necessary for some careers, but specialized training is. 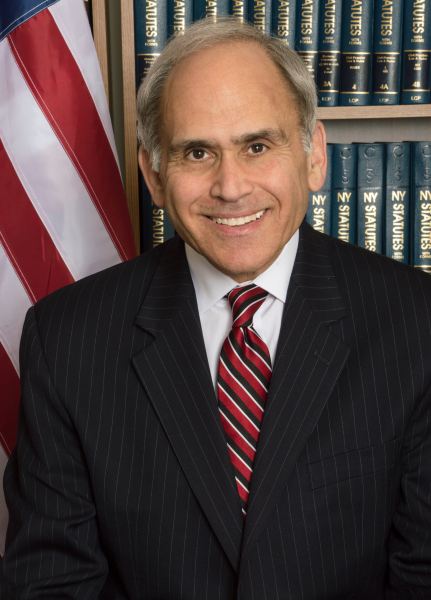 Finally, we must end the LLC loophole that allows wealthy donors to evade campaign contribution limits. We must increase the transparency of state economic development projects with provisions to recover tax breaks from companies that don’t produce jobs as promised.

Manley: No. 1 is taxes, No. 2 is taxes and No. 3 is taxes and quality of life. We need to work on an alternate way to finance our schools, but an income tax that my opponent wants is not the answer. We go from burdening the homeowner to burdening the working people. How about a combination, including a small sales tax, so everyone is paying a portion, which includes all residents and people from out of state and country spending money in New York?

Estimates show between $8 billion and $15 billion would come into New York through an internet sales tax. Use a portion of that to ease the burden of the homeowner before it gets earmarked into the general fund. For three years the Town of Newburgh has adopted a resolution to go to Albany for an alternate school tax. This year I sponsored the newest one that added the internet sales tax to it.

While campaigning, what have you heard from Beacon residents?

Jacobson: Not surprisingly, they are concerned about Washington and how the Trump Administration and U.S. Supreme Court will affect basic rights, from reproductive rights to health care and the environment. They are also concerned with how Washington will affect civil rights, given the demagoguery on race and LGBTQ rights. These are all issues that we can address on the state level. People are concerned about the cost of schools and their property taxes as well as the costs of going to college. Beacon residents want to make sure that the next Assembly member will not forget Beacon, and I have pledged that Beacon is not forgotten.

Manley: Beacon is a great city that has come a long way. I remember when my mother was a reporter at the Evening News on Main Street in the late 1970s and early 1980s — the way it was and the way it is now. But even with prosperity, there are repercussions. Many residents who have owned real estate over the years are doing well on their investments, but the locals who have rented are slowly getting priced out. We need to find the fine line between keeping our longtime residents while bringing new people into Beacon. I very much look forward to working for and representing everyone in Albany.

One thought on “Questions for Candidates: Jacobson and Manley”