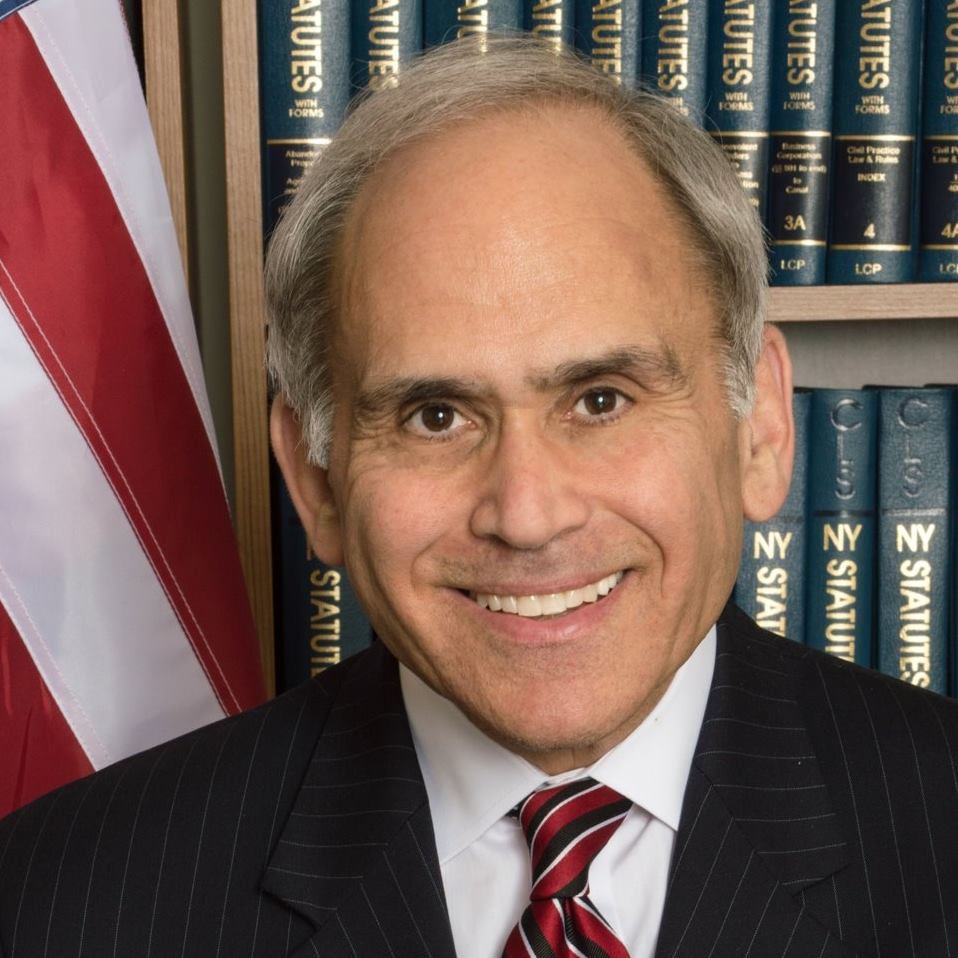 Jonathan Jacobson defeated Scott Manley on Nov. 6 in the race to succeed the late Frank Skartados in the state Assembly representing District 104, which includes Beacon and Newburgh.

Skartodos, a Democrat, died in April of pancreatic cancer, leaving his seat vacant. Jacobson, a Democrat who serves on the Newburgh City Council, will be sworn in as soon as the vote is certified by the Dutchess County Board of Elections. His Republican opponent, Scott Manley, is a member of the Town of Newburgh Council.

With 87 of 90 precincts reporting, the New York State Board of Elections said Jacobson received 19,711 votes (57 percent) versus Manley’s 12,675 (37 percent). The remaining 6 percent of ballots were left blank. The results are unofficial until absentee ballots are counted.

Jacobson won the Democratic primary in September with 26 percent of the vote among a field of five candidates.