Five years ago this weekend, on Dec. 1, 2013, a southbound Metro-North train derailed at Spuyten Duyvil in the Bronx, killing four passengers, including Jim Lovell of Cold Spring and Donna Smith of Newburgh.

Lovell, 58, an NBC audio technician, was on the early morning Sunday train to help set up the Rockefeller Center Christmas tree. Smith, 54, was on her way to sing in a performance of Handel’s Messiah at Lincoln Center.

Dozens of other passengers were injured, some critically. The crash, which occurred at 7:19 a.m. after the engineer fell asleep and hit the 30-mph curve going 82 mph, led to calls for the Metropolitan Transportation Authority to speed up installation of a system called Positive Train Control (PTC) that would have applied the brakes automatically. 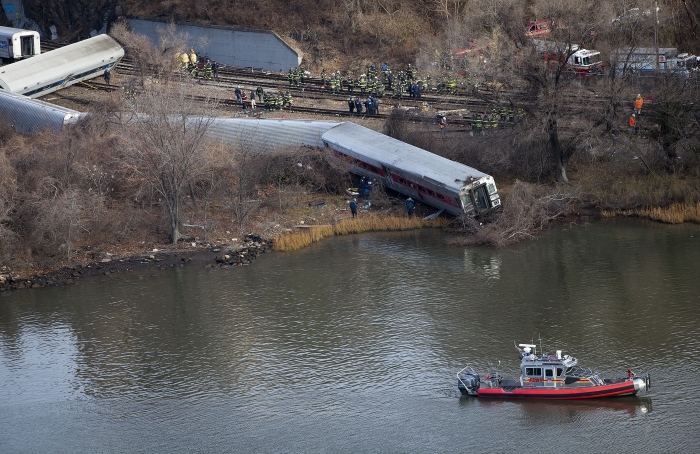 Emergency workers gathered at the site of the Metro-North train derailment in the Bronx on Dec. 1, 2013. (Photo by Carlo Allegri/Reuters)

The Railroad Safety Act, passed by Congress in 2008 in response to a train collision in California that killed 25 people, required most rail lines in the U.S. to install PTC by 2015, a deadline later extended to the end of this year.

Lovell’s widow, Nancy Montgomery, a member of the Philipstown Town Board who in January will become a Putnam County legislator, was among those who pushed for more emphasis on safety at the MTA. At a 2014 meeting of Metro-North officials in Manhattan, after listening to discussion of many topics, she took the microphone to say, “There seems to be a lot of focus on diversity and on-time trains and those are very important issues, but we seem to get very quiet when we talk about safety.”

Looking back, Montgomery said she felt the attitude of Metro-North officials reflected a “lack of a safety culture, and decades of them not paying attention to it.” She said she has moved past her anger and frustration with the agency. “I know they are working really hard to do it [PTC],” she said. The death of her husband, who was a father of four, has been far more difficult.

“I had no idea it would be this hard,” she said. For the first four years after his death, “I had this community; they kept holding me up.” But she said she didn’t realize the long tail of grief. “Year five is worse than year one.” 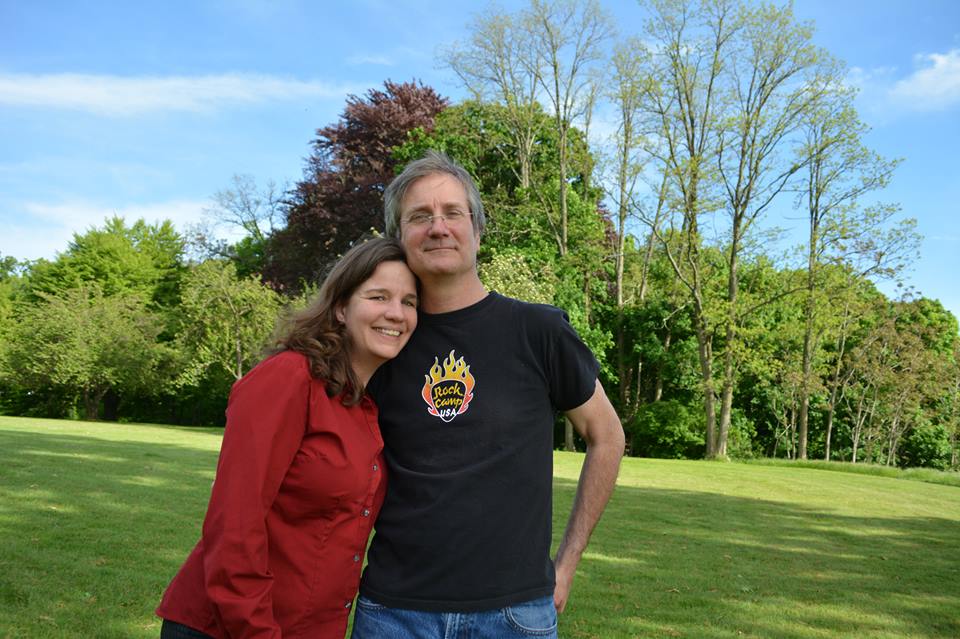 Neal Zuckerman, a Garrison resident who was appointed to the MTA board as the Putnam County representative seven months after the derailment, said the agency will meet the Dec. 31 deadline. But he noted that it is not required to have PTC operational on all lines by that date. Instead, the MTA must have the equipment installed, the radio frequencies acquired, employees trained and a single section of track working as a pilot.

That section is between Croton-Harmon and Tarrytown on the Hudson line and has been operating since Nov. 21, said Nancy Gamerman, a Metro-North representative. The system will be expanded across Metro-North’s 775 miles of track on a schedule that will be completed in late 2020, she said.

Zuckerman said he wishes the work could be done sooner. “It’s not what I hoped for, not what riders demanded, not what the board wanted,” he said, adding that the MTA is now “moving heaven and earth” to get PTC in place.

One challenge is that a PTC system must be designed for each rail line. Adding PTC to the Metro-North and Long Island Railroad lines involves 9,000 transponders along the tracks and more than 1,000 communications units on the trains. That task is made more complex, the MTA said, because it shares the rails with CSX, New Jersey Transit, Amtrak and the New York & Atlantic Railway. 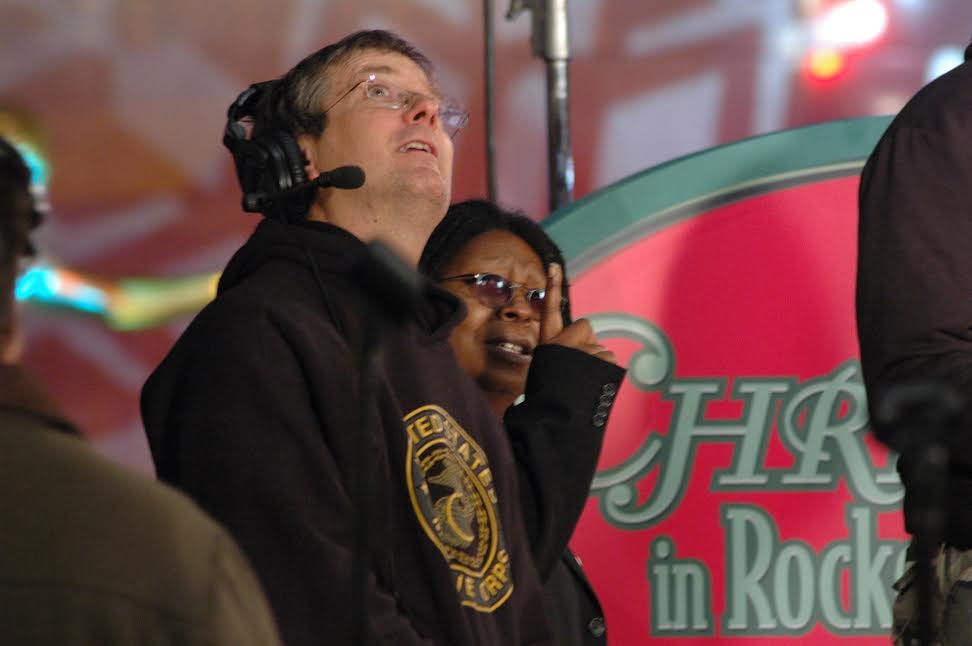 In an email, U.S. Rep. Sean Patrick Maloney, who lives in Philipstown and whose district includes the Highlands, said he felt Metro-North has taken safety more seriously since the 2013 derailment.

“Obviously, I would like to see 100 percent implementation [of PTC] by the end of the year,” he said, adding that he thought the 2020 extension was fair given the progress the MTA has made. “This is the end of the line though. We’re not going to hand out any more extensions. Clock’s ticking.”

Since the derailment, the MTA has paid more than $60 million in settlements and legal fees, according to The Journal News, which obtained the records through a Freedom of Information Law request. The agency this year paid one passenger $450,000, and an assistant conductor who was injured settled in 2015 for at least $835,000. Montgomery has settled with the MTA (she declined to say for how much), but many claims remain outstanding. As of February, The Journal News reported, the MTA had settled 195 of 290 claims, with 63 pending and 32 resolved without a settlement.

The train’s engineer, William Rockefeller Jr., has sued the MTA for $10 million, arguing the agency should have installed safety equipment that would have prevented the accident. His lawyer argued another train that nearly derailed in 2005 while going 60 mph around the Spuyten Duyvil curve should have prompted upgrades that could have slowed the train when his client fell asleep.

One thought on “Waiting for Metro-North”