After a count of absentee ballots from the Nov. 6 election completed this week in Putnam and Dutchess counties showed Karen Smythe trailing incumbent state Sen. Sue Serino by 688 votes, of more than 118,000 cast, the challenger conceded.

Serino, a Republican who will begin her third, two-year term in January, had a 2,146-vote lead after voting on Election Day, Nov. 6. The final certified tally was 59,434 to 58,746, or a difference of just over a half percent.

“This was a race that started with long odds, and I am proud of the effort that we made to listen and speak to voters about the issues most important to them,” Smythe, a Democrat, said in a statement. “I commend Sen. Serino on a hard-fought race and wish her well in her next term.” 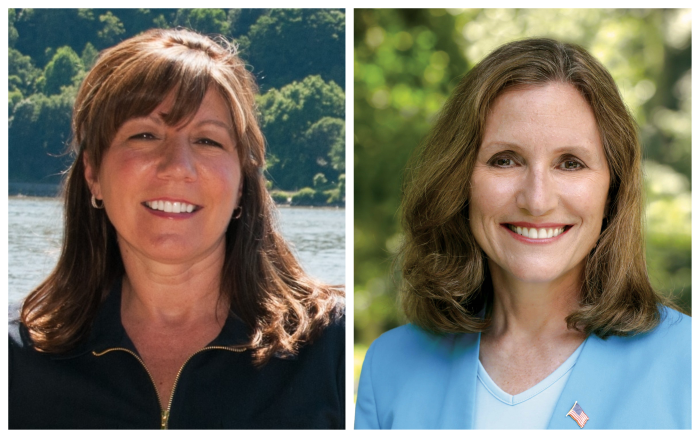 The 41st district stretches along the east side of the Hudson River from Putnam Valley in the south to Tivoli in the north.

In two other tight races, Michael Hayes, the Republican candidate, prevailed over Thomas Mansfield, the Democrat, for a judgeship on the Dutchess Surrogate Court. He led by 1,627 votes on Nov. 6 and won by 1,057 votes.

In a race for Dutchess Family Court judge, the Democratic candidate, Jeffrey Martin, defeated Karen Hagstrom, the Republican, by 1,462 votes. Martin led by 115 votes on Nov. 6.