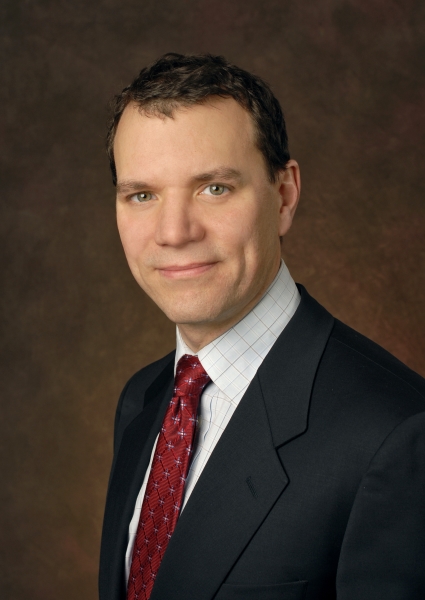 Jeff Domanski, who lives in Beacon, is the program director of Hudson Valley Energy, a nonprofit that is helping administer a Community Choice Aggregation (CCA) program. He will host an information session at 1:30 p.m. on Saturday, Dec. 15, at the Desmond-Fish Library in Garrison.

Beacon, Cold Spring, Philipstown, Fishkill, Poughkeepsie and Marbletown will band together in 2019 to buy electricity on behalf of residents and small businesses. What is the benefit?

The electricity can be cheaper than with a utility and it’s also from renewable sources, so we’re getting cleaner energy. It has a significant public benefit. You’re not just helping yourself, you’re bringing your neighbors with you. There’s a lot of folks who, just because we’re all so busy, haven’t thought about this. And typically you pay a premium for clean energy.

Where will the energy come from?

Under the most recent version of the state dictate on CCAs, it has to come from within the state or from a bordering state. That’s where the REC [Renewable Energy Credit] purchases come from, which form the bulk of the CCA’s purchase power. It’s essentially a buying club. You get a bunch of people together and you get a better price.

How is this different from an energy supply company [ESCO] often pitched by people at farmers’ markets or on the street?

With an ESCO, a customer usually signs an individual agreement, and there is a blend of options. Some ESCOs just sell cheaper energy, and many sell RECs for green energy. There are typically penalties if you want out early. One reason the state is supporting CCAs is consumer protection. There have been a number of ESCO customers who have been subjected to ballooning rates, sometimes paying as much as three times the utility average. With a CCA, where the agreement is with municipalities, it’s 99 percent likely to be a fixed rate for the duration, which will probably be two to five years.

Everyone in the six villages and cities will be added to the program automatically but can leave if they want. Why would someone opt out?

There can be fluctuations in price, but only when the contract renews because the suppliers lock in the price based on how many people are participating.

Does the price go down if more municipalities join?

There’s more buying leverage, but you’re aiming for a sweet spot. Once you have more than about 100,000 residential and business accounts, the price doesn’t get much better and it can lead to some trepidation from suppliers, who may not be willing to take a price risk with a bigger marketplace.