Devin Lambe of Beacon and Jade Villella of Haldane were named among the best soccer players in the state, and Willa Fitzgerald and Melissa Bodino were recognized as top volleyball competitors. 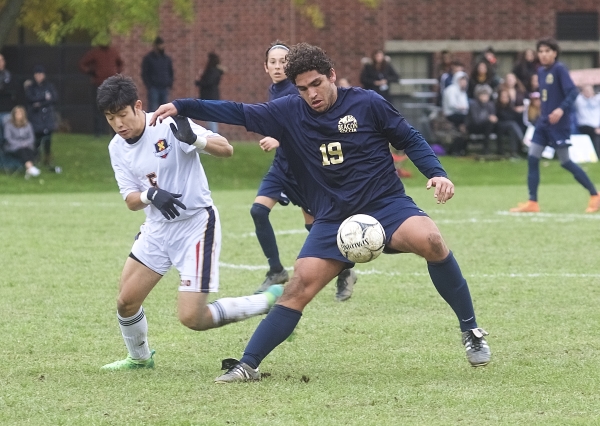 Lambe, a senior, was named to the All-State fifth team among large schools by United Soccer Coaches, whose members compile the honors. He also was named to the Section 1 team and as most valuable player in League II-E, which includes Beacon, Hendrick Hudson, Lourdes, Peekskill and Poughkeepsie.

Other boys’ players honored were John Mesnick, named All-League, and Alec Druckenmiller, who received a league honorable mention. Craig Seaman was named the league’s coach of the year.

Beacon had two MVPs in the league, as Beacon senior Eliza Ericson received the honor for the girls and also was named to the Section 1 team.

At Haldane, Villella, a junior, was named to the All-State second team in Class C. The girls’ honors are compiled by the New York Sportswriters Association. Villella also was named to the Section 1 team. 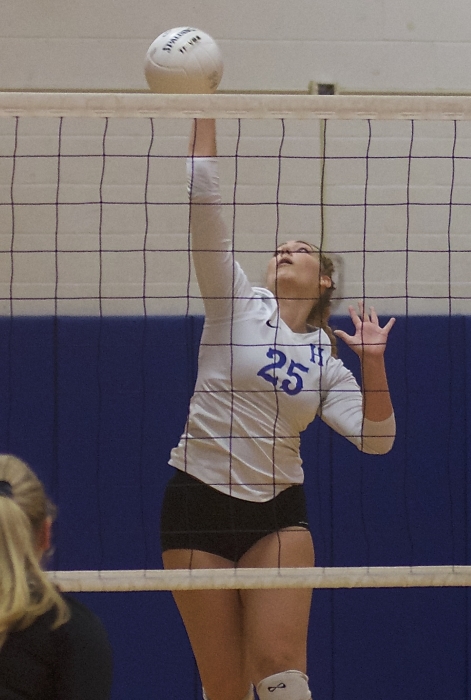 Fitzgerald, a senior volleyball player at Haldane, was named to the All-State fourth team in Class C by the New York State Public High School Athletic Association, and junior Bodino was named to the sixth team.

The All-State football selections, which are made by the sportswriters’ association, will be announced in January. Running back Sam Giachinta, then a junior, was named to the All-State third team in Class D after the 2017 season.