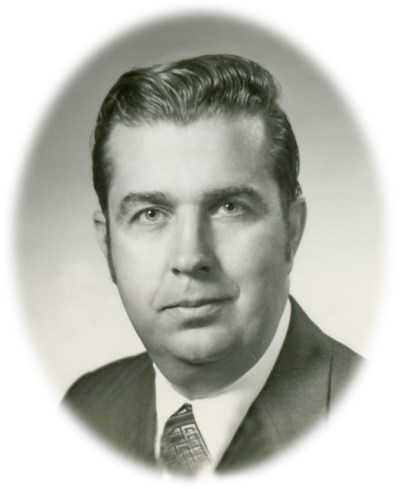 Fenton was born in Cold Spring on Oct. 13, 1938, the son of Jeremiah and Charity Downey. He graduated from St. Patrick Boys’ High School in Newburgh and the University of Dayton, where he earned a bachelor’s degree in electrical engineering.

He also attended the the South Dakota School of Mines & Technology in Rapid City before being drafted into the U.S. Navy. After three years on active duty, Fenton spent 20 years in the Reserves, retiring as a commander.

His career as an engineer spanned 33 years with Northwestern Bell/U.S. West.

Fenton was a member of the St. Wenceslaus Catholic Church in Omaha and belonged to the Knights of Columbus, American Legion Post No. 374 and Pioneers of America. He also was a member and past president of West Omaha Diamond D Kiwanis.

A Mass of Christian Burial was held on Dec. 11 at St. Wenceslaus, followed by interment with military honors at Omaha National Cemetery. Memorial donations may be made to Parkinson’s Nebraska (parkinsonsnebraska.org)