The women of Upstate have been finding their voices this year.

The seven-member band, which is fronted by three female vocalists, including two Beacon residents, Mary Kenney and Allison Olender, will perform a holiday concert at the Towne Crier on Friday, Dec. 28. Its second album, Healing, will be released in February.

Originally called Upstate Rubdown, the band changed its name as part of what Kenney calls “a trimming of the fat, and a push toward more maturity.” Its sound is “ever-changing,” she says. “There is Americana, soul, folk, rock ’n’ roll, funk, old-time — pretty much any kind of music except rap. We’re driven by three-part harmonies.” 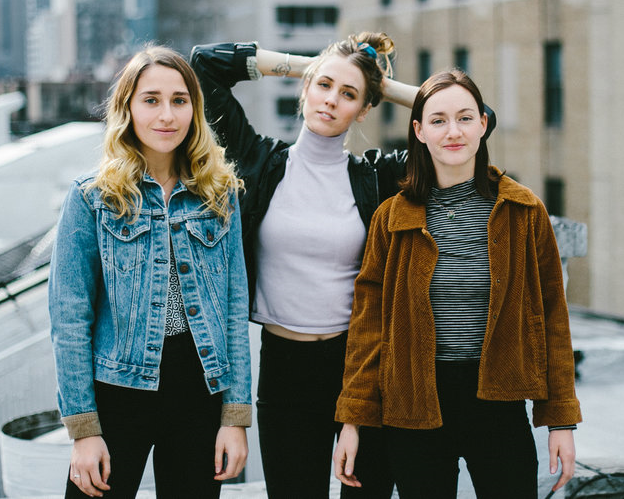 Both women moved to Beacon in August. Olender was a newcomer, but Kenney’s fiancé is a brewer who works in Beacon and before making the move she was employed at Ella’s Bellas. (The third vocalist is Melanie Glenn, a native of Rochester who lives in Massachusetts.)

Olender was invited to join the group two years ago after its members saw her play at a festival in Arkansas. (She lived in Nashville.) She didn’t need much persuading. “I saw them perform and thought they were the best band I’d experienced,” she recalls. “I was called two weeks later and asked if I’d move to New York. I pulled to the side of the road to take it in, because it was like, I can’t believe that band I saw wants me, which shows you that anything can happen.”

The band’s instrumentation, which includes mandolin, upright bass and cajon (a boxy, drum-like instrument), doesn’t adhere to traditional combinations. This is reflected on Healing, most of which was recorded in six days at the Clubhouse in Rhinebeck. (The band’s other members are Harry D’Agostino on bass, Ryan Chappell on mandolin, Dean Mahoney on cajon and Christian Joao on sax and flute.) Kenney says Olender’s influence was felt immediately. “She came from this country/folk background as a singer and songwriter,” she says. “She helped us hone in.” 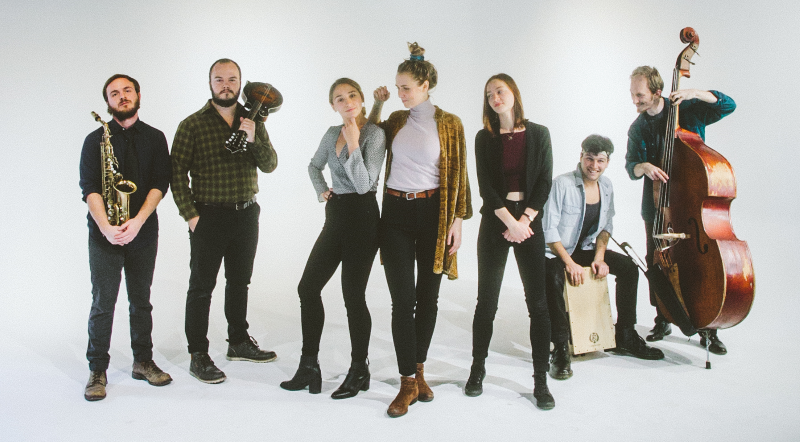 With Olender, the group has four songwriters, and three are women. “We strive to have equality within the band,” says Olender. “We’re always reminding people: female-fronted is not a genre! There’s anger and humor in every one of us.”

Upstate is always morphing, says Kenney, with “people weaving in and out” because of work and family obligations. “It takes a lot of commitment,” adds Olender. “About 60 to 70 percent of our time is taken up with the business side of things. It’s way more work than writing songs and performing them, unfortunately.” 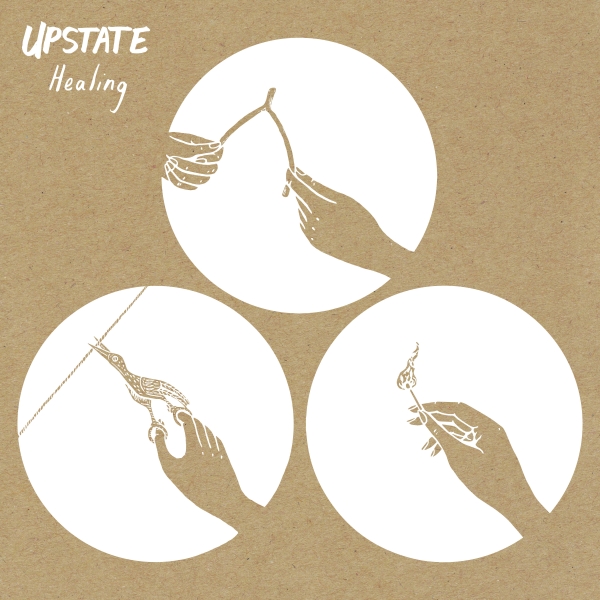 The band’s second album, from the Kingston-based indie label Royal Potato Family, will be released Feb. 8.

The band’s debut, A Remedy, released in 2015, led to festival bookings, touring and opening for artists such as the Felice Brothers and Phox. By the end of next week, Upstate will have played 110 shows this year, across the country. At one point the group spent 30 straight days on the road.

The group is planning for 150 shows next year but its members are still not quite making a living. What is the alternative? asks Kenney, who grew up in Ithaca. “I’ve wanted to be a singer my whole life, and I’m grateful for the people who have believed in this band.”

The musicians promise that their new Beacon neighbors who come out to the Towne Crier on Dec. 28 will be in for a treat. “Our second single will be out, and we’ll play it live,” says Kenney. “We will make you dance! The show will be like a holiday party.”

“We will warm up your soul,” adds Olender. “We’re a cocktail of soulful sound.”