The Philipstown Town Board on Thursday (Dec. 27) appointed Judy Farrell, a Cold Spring resident long involved with public affairs, to fill the vacancy created by the departure of Councilor Nancy Montgomery.

Montgomery will take the oath on Monday, Dec. 31, to represent Philipstown on the nine-member county Legislature. The Democrat defeated two-term Republican Barbara Scuccimarra on Nov. 6. 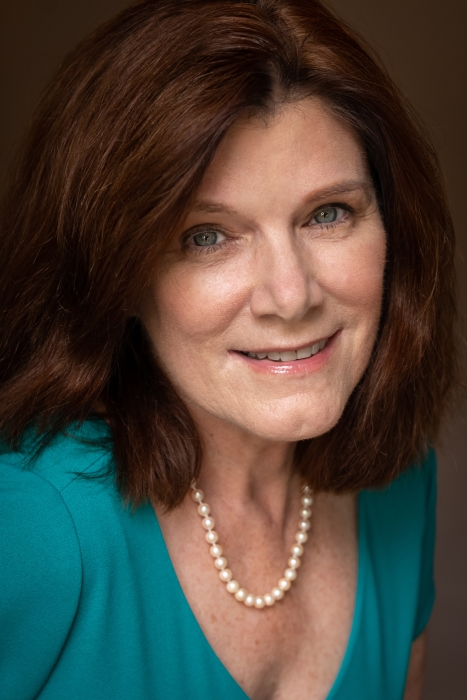 Under state law, if a vacancy occurs, a town board’s remaining members can select a replacement to serve until Dec. 31 following the next election. Montgomery’s four-year term would have ended in 2019; the seat will be on the ballot in November and Farrell can campaign to keep it.

In an interview before the vote, Supervisor Richard Shea described Farrell as a “diligent, hard-working and intelligent person,” both “talented and amazingly humble,” with “a great resume. She will be a real asset on the Town Board.”

Farrell joins John Van Tassel, Robert Flaherty and Michael Leonard as one of the four councilors; the fifth vote belongs to Shea, who said on Thursday he planned to appoint Van Tassel as deputy supervisor, succeeding Montgomery. The deputy oversees town affairs in the absence of the supervisor.

Farrell, whose daughter attends Haldane Middle School, moved to Philipstown 15 years ago. She earned a master’s degree in public health administration and spent 10 years with the Visiting Nurse Service of New York, working with children, people with disabilities and seniors. As the organization’s director of government affairs, she was a liaison to state and federal policy-makers.

Her national efforts included providing reports and research for passage of the 1993 Family and Medical Leave Act, which protects the employment of adults who take unpaid time off for the birth or adoption of a child or to deal with a personal health crisis or an ill family member.

She has likewise been involved with helping uninsured residents obtain health care through the New York State program, emergency preparedness for Hurricane Sandy, and the town Recreation Commission, which she joined earlier this year. She co-chairs the Hudson Valley Access to Health Care Coalition, a group of health care providers, community organizations and public agencies.

“I am passionate about public service and improving people’s lives,” she said.

Farrell said she hoped to use her experience and skills to bring more federal and state resources to Philipstown while collaborating with Montgomery on county-level initiatives.

She said the “biggest challenges” in her new role “will be preserving the beauty of our town from external environmental threats, whether a barge in the river or an ugly cell tower; keeping Philipstown affordable for everyone to continue living here and enjoying our beautiful community.” She also mentioned the importance of fighting the opioid abuse epidemic, because “too many young people from Philipstown are gone.”

She added that she would support the town’s environmental conservation and Climate Smart Community initiatives; emergency services and public safety; the Philipstown Communities That Care Coalition and the town’s coordinator for substance-abuse prevention and treatment; services for the elderly; and art and recreational programs for teens.