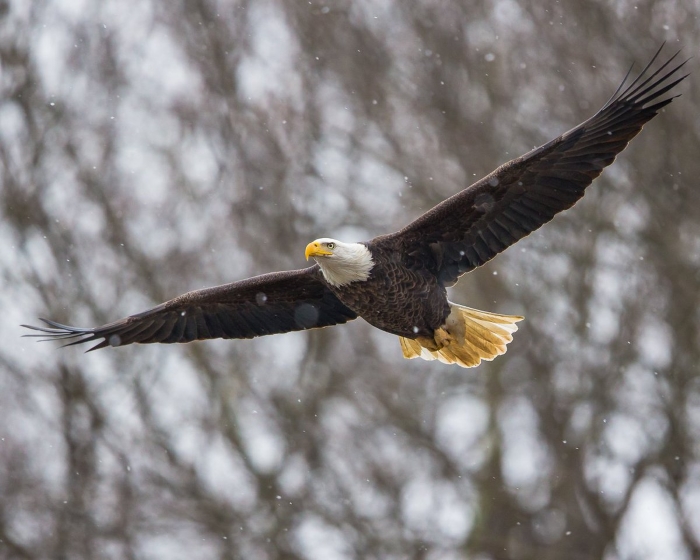 WATCH THE SKIES — Wintering eagles arrive in December with concentrations peaking in January and February, according to the state Department of Environmental Conservation. Four of the best viewing spots are Constitution Island from the North Dock at West Point, the Route 6/202 overlook above Iona Island State Park and Riverfront Park and Charles Point/China Pier in Peekskill. The birds are most active between 7 and 9 a.m. and 4 and 5 p.m. (DEC) 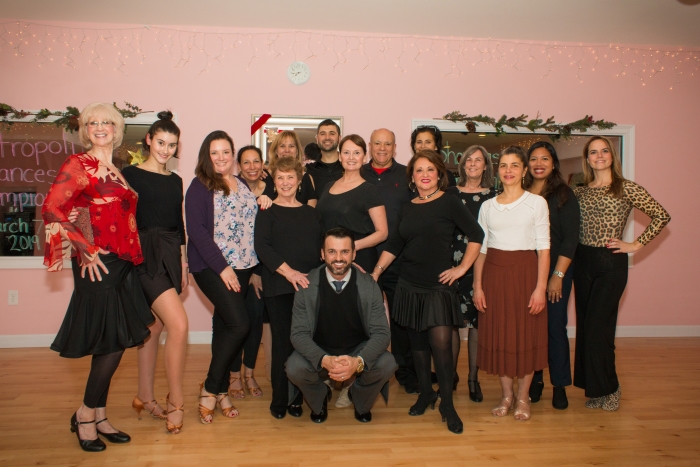 DANCING WITH A STAR — Tony Dovolani (kneeling), a professional dancer who appeared on 21 seasons of Dancing With the Stars, visited the Fred Astaire Dance Studio of Cold Spring on Dec. 17 for a day of coaching and a group class. (Photo by Steph Woman) 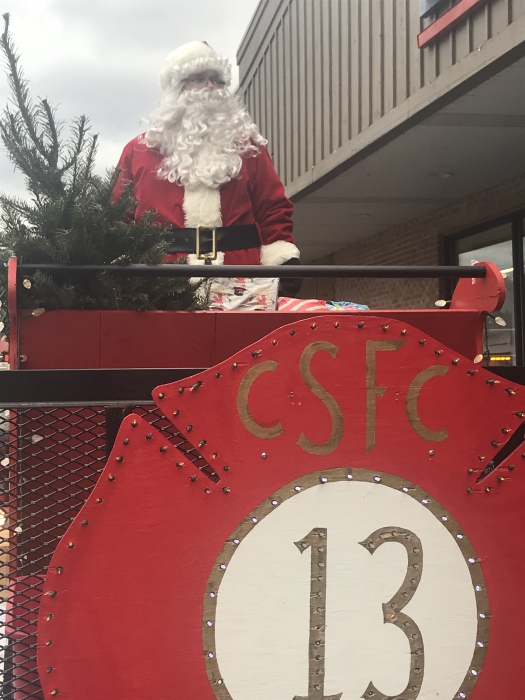 SUPPLY RUN — With help from the Cold Spring Fire Department, Santa Claus made a quick stop at Foodtown in Cold Spring on Dec. 22. (Photo by Christine Bockelmann)