A cornerstone of the community since 1924 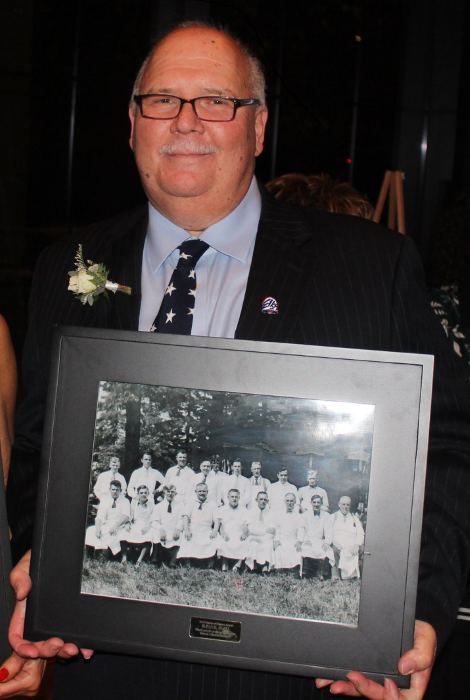 Atilano Rivera’s title of exalted ruler leaves little doubt as to who is in charge of the 382-member Beacon lodge of the Benevolent and Protective order of Elks.

“The [national] Elks go back 150 years,” to the founding in New York City in 1868, said Rivera, noting that his second-in-command, Robert Lanier, is known as the esteemed leading knight. “These titles were used back then, and we still use similar terms in our induction ceremonies.”

The Beacon lodge was created in 1924 with a ceremony held in the Knights of Columbus Hall. It was the 1,493rd lodge of what is today nearly 2,000, with close to 1 million members.

Rivera said the 94-year-old Beacon club is always looking for new members who, according to the national Elks guidelines, must be a U.S. citizen, at least 21 years old, and believe in God.

The Beacon Elks host numerous social events for members, including dances, car shows, potluck dinners and an annual celebration of Flag Day, but the heart of this organization lies in its work in the community.

Rivera said he joined 20 years ago mainly to get involved with a club and to make friends. He quickly learned the lodge was more than a place to enjoy a cold drink at the bar. “I was surprised to learn the Elks support so many community organizations and causes,” he said.

Until a recent storm ripped it apart, a banner in front of the lodge on Wolcott Avenue noted that in 2018, the Beacon Elks raised more than $120,000 for projects that included:

“It was a great feeling to see the smiles of all the people we help and support,” Rivera said.

After a British comic, singer and dancer named Charles Vivian moved to New York City in the 1860s, he established an informal social club where entertainers could meet on Sundays when bars were closed because of blue laws. They dubbed themselves The Jolly Corks, a nod to their practice of having each new member buy a round.

When one member died in 1867, leaving his family impoverished just before Christmas, the Jolly Corks established a more formal organization to help people in need. They called it the Benevolent and Protective Order of Elks and Vivian was the first president. 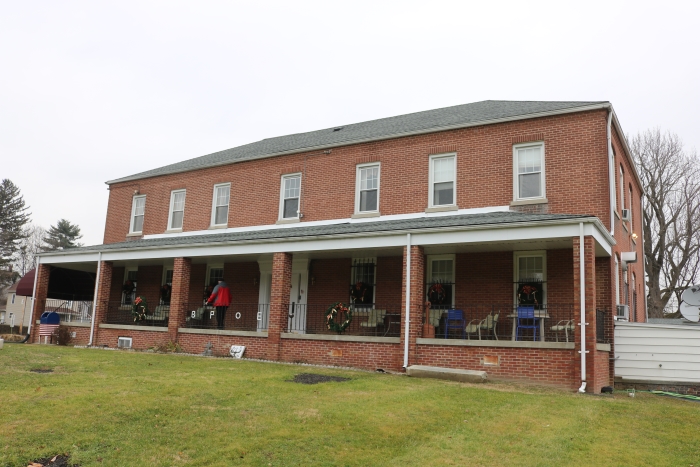 When men in other cities expressed interest in forming a lodge, the New York State Legislature granted the Elks a charter, authorizing the creation of a Grand Lodge with the power to establish local chapters. New York City’s founding members became BPOE Lodge No. 1 in 1871.

After the Beacon lodge was created, its first meetings were held above the Fishkill National Bank. The following year the club purchased a building at the corner of Wolcott and Tioronda Avenues. After renovations, it was dedicated as the Elks Lodge in 1927. 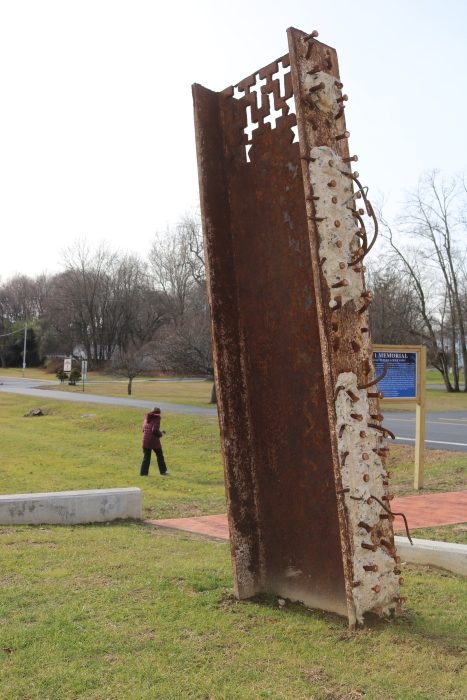 The Sept. 11 memorial includes pieces of a girder from the World Trade Center. (Photo by M. Turton)

On July 29, 2018, the Elks dedicated a memorial to the victims of the Sept. 11, 2001, terrorist attacks. The monument incorporates a piece of steel from the Twin Towers that weighs more than a ton and sat in a hangar at JFK Airport for a decade before it was trucked to Beacon.

“It’s the last piece of metal given out from the World Trade Center,” Rivera said. The Beacon Elks shared pieces of the girder with lodges in Wappingers Falls, Haverstraw, Yorktown, Peekskill and Poughkeepsie to create their own memorials.