Looking for a metaphor for his new storytelling series, Drew Prochaska contemplated the performers who start out rough but blossom during the telling of their tale.

They were, he decided, artichokes “— a greyish green thistle with pointy leaves but a tender heart.”

With The Artichoke, Prochaska plans to bring expert storytelling to Beacon every other month (increasing to monthly during the summer), beginning Saturday, Jan. 12, at 8 p.m., at the Howland Cultural Center. 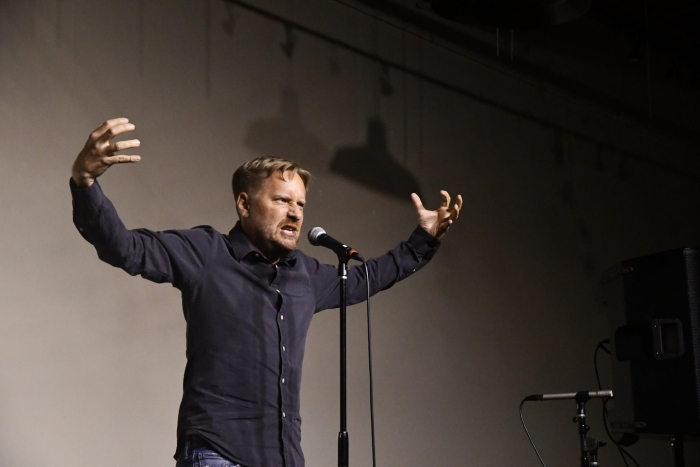 Prochaska, a two-time Moth StorySLAM winner, is importing (well, inviting up for the weekend) six of New York City’s most popular speakers to perform in 10-minute blocks. They’ll be joined by Beacon’s John Blesso, who is bringing storytelling to Dogwood, and by Prochaska, who will also host the evening.

Such storytelling derived from the poetry slams of the 1980s, first in Chicago, then at Manhattan’s Nuyorican Café. It took a similar form, with no notes allowed and the winner selected by people chosen from the audience.

Each storyteller is allowed five minutes (plus a one-minute grace period) to tell his or her tale. Typically the stories are built around an assigned theme. The Artichoke will not be competitive and it won’t be themed. “I just want everyone’s best stories,” Prochaska says. 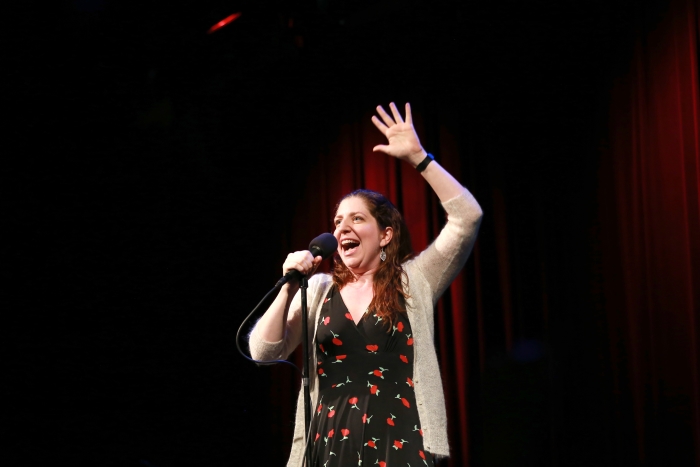 The essence of the best live storytelling is, says Prochaska, “short stories that actually happened to the storyteller, with stakes.”

A web programmer for Ralph Lauren by day, Prochaska was drawn to storytelling while living in Brooklyn (he moved up to Beacon a year ago). He attended The Story Studio, a workshop facility, where he learned to avoid the most common beginner mistakes, such as telegraphing the climax early on. As an example of what not to insert into the early parts of a tale, he cites: “Then I woke up in a tub full of ice, my liver missing. How did I get there?”

Inspired by The Moth, the Butterfield Library in Cold Spring two years ago launched a Dragonfly Story Slam for Adults. “In 2019 we are looking at more storytelling events that focus on the craft of storytelling and networking with organizations in the area, New York state and the Northeast,” says Luanne Morse, the library’s head of adult services.

In addition, “overwriting turns people off,” he says. “We all tend to put in too many details.” Novices tend to tell their stories as lists, he says, and “the story should not sound rehearsed,” although it’s OK to practice.

A graduate in screenwriting from New York University, Prochaska says he usually structures his stories “like a three-act film.” In a Lord of the Rings reference, he notes that “if at the end of the first section Frodo hasn’t left the burning building —  you’re in trouble.” 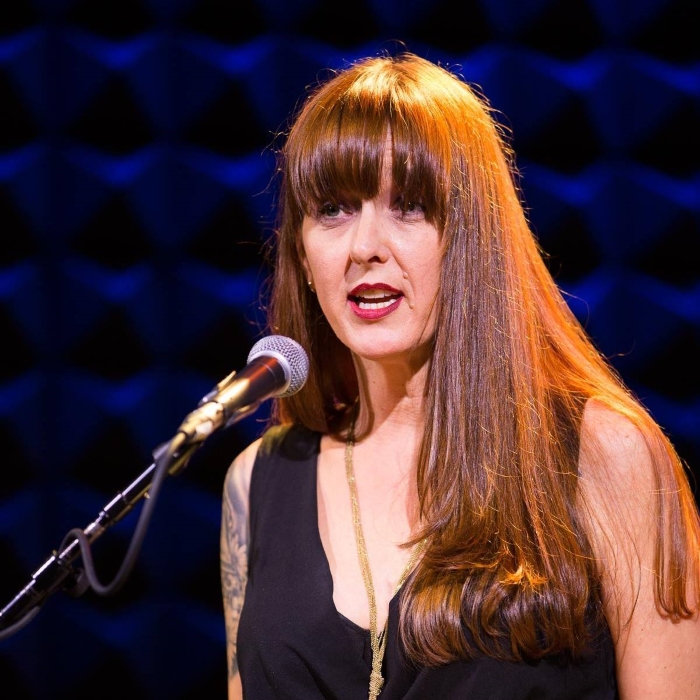 The Moth, which debuted in 1997 and is familiar to many through its podcast and The Moth Radio Hour on NPR, is the most widely known of the circuit events, but there are many others, among them RISK!, which Prochaska describes as “funnier and filthier than The Moth,” and dozens of spin-offs held in bars and theaters.

They are popular, he says, because “everybody has a story to tell. Also, the people on stage aren’t slick. They can sometimes even seem fragile or socially awkward. Public speaking is such a huge fear for many of us. So, there’s an honesty to it, as opposed to the shtick of stand-up, for example. Be your honest self, and the audience will reward you.”

Prochaska moved to Beacon because, after 24 years, New York no longer felt like the city he had moved to. “I wanted a house with a yard for my dog, and a place that is walkable and has an arts community,” he says. 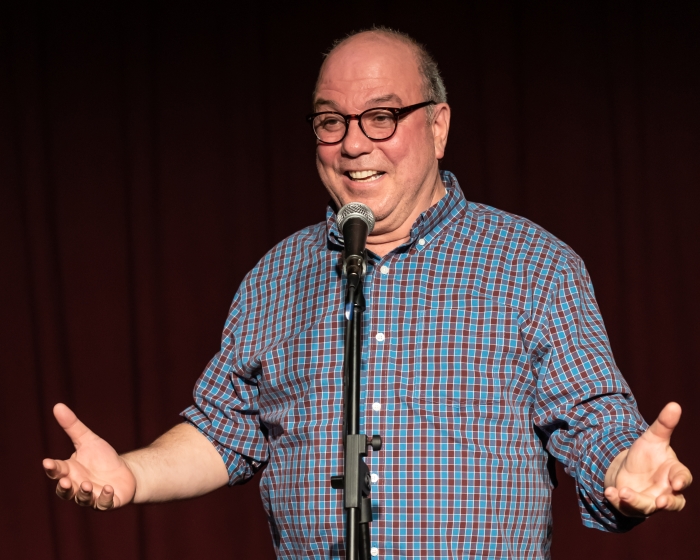 Still, he tries to participate in Brooklyn storytelling events once or twice a month. For the first Beacon show, Prochaska put out feelers to people he considers among the best of the city’s talents. “Everyone said yes,” he says. “We have a stellar line-up; they have put together the most amazing stories.”

Tickets for The Artichoke are $10 at brownpapertickets.com. The Howland Cultural Center is located at 477 Main St.