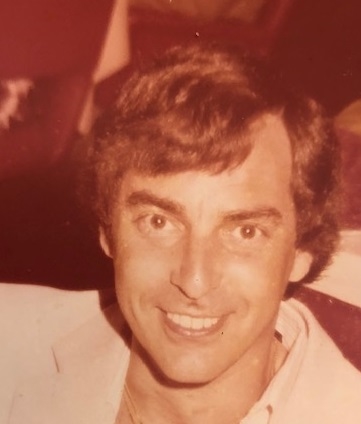 Born in Brooklyn on May 11, 1943, Stephen was the son of Murray and Ann (Glass) Saikin. He graduated from high school in Brooklyn and attended Brooklyn College, where he earned a master’s degree in English and Guidance. He taught English and drama for many years in Brooklyn.

Stephen was an avid fan of Broadway and movies and published nine plays, including one that was nominated for an Obie Award for best off-Broadway play. He was a longtime fan of the Brooklyn Dodgers and, more recently, the New York Mets.

On Feb. 11, 1976, he met Frank Lucente, with whom he shared homes in New York City and in Garrison. Stephen was particularly fond of ocean cruises and the couple took more than 65 cruises together.

Besides Frank, he is survived by a sister-in-law, Lorraine Saikin, and a nephew, Lawrence Scott Saikin.

A funeral service will be held on Saturday, Jan. 12, at 10:30 a.m. at Clinton Funeral Home in Cold Spring, with interment to follow at Cold Spring Cemetery. Memorial donations may be made to the Desmond Fish Library (desmondfishlibrary.org).