During two performances at the Philipstown Depot Theatre next weekend, Garrison native Eugenia Copeland will sing selections from what she calls a “feminist cabaret songbook,” including “Ode to Cellulite.” 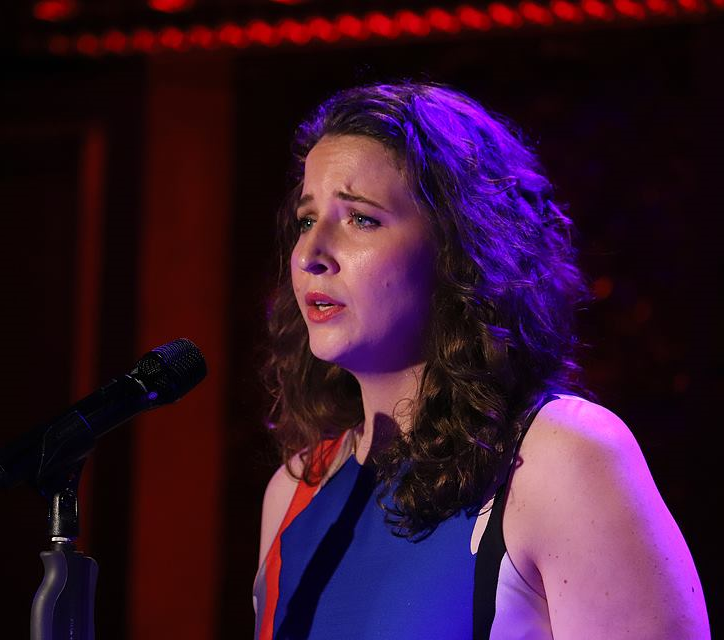 “The song is about a woman embracing what she can’t change,” explains the soprano, who performs as Eugenia Dante. “The first time I sang this song it fully allowed me to express my feminist beliefs of body acceptance as a woman in a bigger body. I get chills when I sing it still and I know it will be a message that many women and men in the audience need to hear. Nobody says it, let alone sings about it.”

The song is one of nine pieces that Copeland will sing of 12 composed for a suite called The Well-Tempered Woman, written by Stefania de Kenessey. The performances will take place at 5 p.m. on Saturday, Jan. 19, and 3 p.m. on Sunday, Jan. 20 (weather permitting). Tickets are $20 at brownpapertickets.com.

Each song represents the perspective of a different woman. “The subjects range from being cheated on to body image; some are funny, some not,” Copeland says. The collective work is “present and punchy. It brings out the personality of a jazz singer mixed with the technical ability of a classical singer.”

The music will be interspersed with monologues written by women, including Irene O’Garden of Garrison and Copeland’s mother, Carolyn, who is a Broadway producer.

Copeland says she has keen memories of performing a solo of “Light the Candles” in the third grade during a holiday concert at the Garrison School. “From high school on, I knew I liked being onstage,” she says. “I always wanted to be a singer; never had any other ideas.”

After earning degrees in music and entrepreneurship at the University of North Carolina at High Point, she moved to New York City to sing in jazz clubs, “learning how to do cabaret, singing songs after midnight — the whole deal,” she says. After two years of gigs, she enrolled at the Mannes School of Music, which is part of The New School, and last year earned a master’s degree in voice.

“I knew I wanted to pursue a bigger stage and having the credibility of a degree from a conservatory like Mannes was critical to that,” she says. “At Mannes I learned how to interpret a song — how to put my own artistic lens on it. What’s also turned out to be important, aside from the connections I’ve made, is I feel I have a huge home at Mannes, which takes a lot of stress off.” 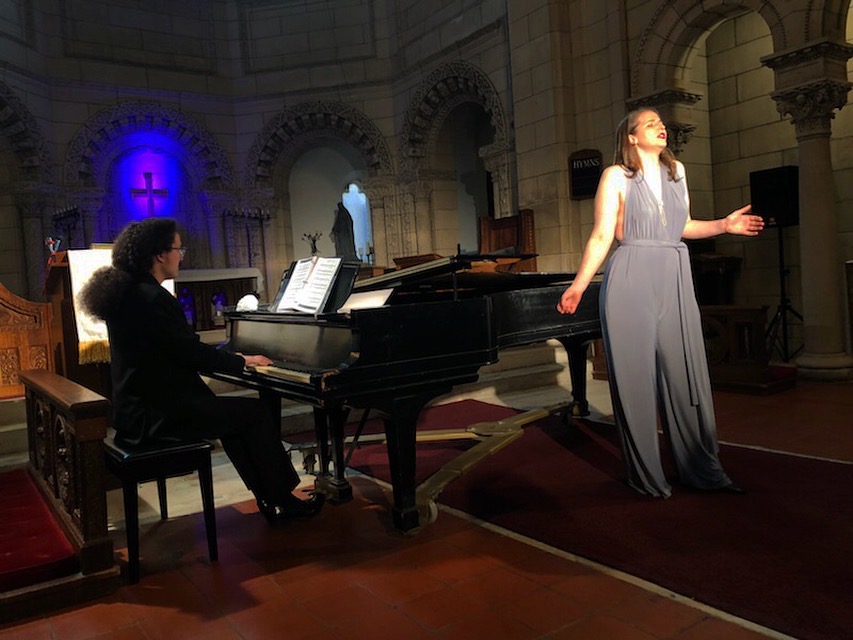 It was through Mannes that Copeland met de Kenessey, who teaches composition at The New School. When Copeland’s voice teacher was unable to make a gig, Copeland stepped in, and de Kenessey heard her for the first time.

“It was kind of fate,” Copeland says. “She loved my voice and decided to send me this other composition, which was so exciting, particularly as she wrote these pieces for herself. Although she’s a contemporary classical composer, she wrote these as cabaret,” to make them more accessible.

De Kenessey told Copeland she could interpret the work any way she wished. “I was given no reins, which sounds scary but gave me confidence,” Copeland says. Working with pianist Katherine Miller, she would visit de Kenessey’s apartment, which has a concert piano in the living room, “and it felt like I was stepping into an old-world salon.”

After giving The Well-Tempered Woman a soft landing at the Depot Theatre, Copeland will perform in March at the Women Composers Festival of Hartford. The singer, who now lives in Harlem, is aware that the road to success will have highs and lows. “You have to be prepared to hear ‘no’ a lot,” she says. “But I don’t want to wait around. I want to find pieces that excite me. I might fail. I’m fresh now, so I can fail. It’s kind of exciting.”