Chip Taylor, best known for his song “Wild Thing,” got his start as a country music fan, which was a challenge while growing up in the 1950s in Yonkers.

Taylor, who will perform and answer questions on Friday, Feb. 1, at the Philipstown Depot Theatre in Garrison, recalls when he first heard what was a foreign sound in New York City on a Motorola radio in the hall outside his bedroom. “It was a life-changer,” he says. 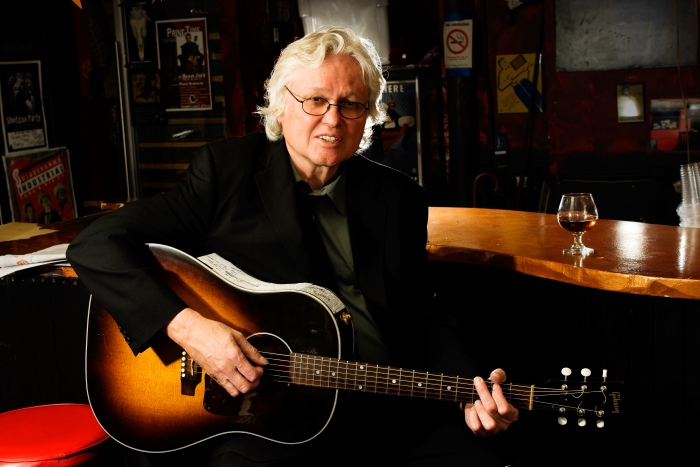 While in high school, the musician (born James Wesley Voight) joined with two friends to form Wes Voight & The Town and Country Brothers, which was signed by King Records to play rock-a-billy. (Taylor’s own brothers, the actor Jon Voight and geologist Barry Voight, had other interests.) “That was my start in the music business,” he recalls.

Now 79, Taylor has since written nearly 40 songs that landed on Billboard’s pop, R&B, country and/or adult contemporary charts. He was inducted into the Songwriters Hall of Fame in 2016. 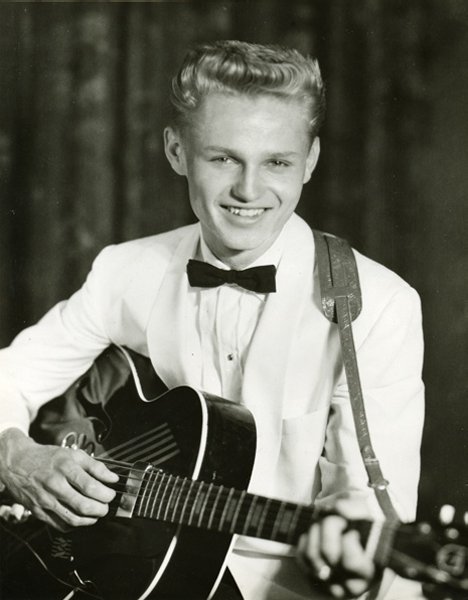 In 1961, at age 21, Taylor was hired as a staff writer for a publishing company called April Blackwood Music, at 1650 Broadway in New York City, the same building where the Town and Country Brothers had recorded a demo five years earlier. “Most people call that era the Brill Building era, but that is a misnomer,” he says. “Some very good songwriters did write out of the Brill Building, but the blood and guts of rock ’n’ roll were songs written at 1650 Broadway.

“When I first signed, I asked the manager of the company, David Rosner, to please not tell me which artist was coming up for a session. I felt I could write my best if I just let some spirit flow out of me without focusing on that. Most of my hits were written in that manner. After the song was written, it would be David’s job to try to find an artist to match the song. He was great at that.”

The songwriter’s first Top 100 single as Chip Taylor was “Here I Am” in 1962, but other songs he wrote began to be recorded by everyone from Willie Nelson to Aretha Franklin. In 1966, The Troggs had a No. 1 hit with one of Taylor’s “stream-of-consciousness” efforts, “Wild Thing,” which was covered a year later by Jimi Hendrix at the Monterey Pop Festival.

(Taylor did sometimes take requests. He wrote “I Can Make It with You” for Jackie DeShannon and “I Can’t Let Go” for Evie Sands; it also was a hit for The Hollies and Linda Ronstadt.) 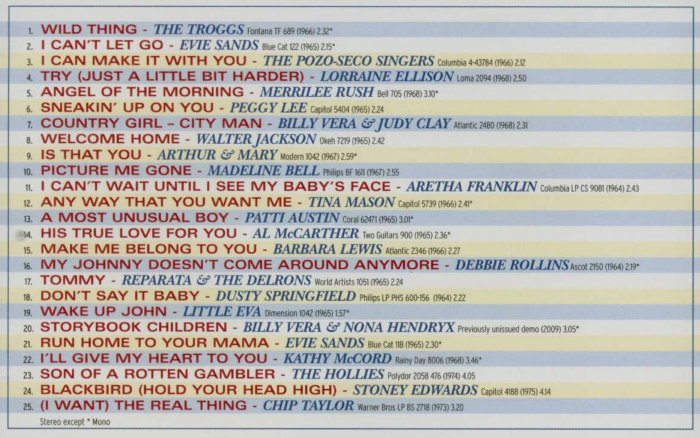 By the 1970s, Taylor wrote songs performed by the likes of Waylon Jennings and Anne Murray, as well as the occasional rocker — Janis Joplin had a hit with “Try (Just a Little Bit Harder).” His work also was recorded by Fats Domino, Frank Sinatra, The Pretenders, Bonnie Raitt and Nina Simone, to name a few.

Got a reservation, down at Nepperhan Station
Flatten your nickels, boys and wave that train goodbye
It’ll be on time, It’s that Hudson Railway Line…
Boys, this is Harry; he’s a conductor for the Putnam Division
Now he’s been doing it for 18 years. He’s been my friend for nine of them…
Since the 1860s boys, we’ve been pushing up steam,
and I still hear those wheels, every time I close my eyes
Without that steam, boys, there’d be no American Dream
Now wave goodbye to Harry, boys, we’ll see you by and by.

~From “Charcoal Sky,” by Chip Taylor

In the late 1970s, Taylor began producing records and released his first album, Chip Taylor’s Last Chance. Then he switched gears, becoming a professional gambler specializing in blackjack and thoroughbred handicapping. As with songwriting, “every day, when I wake up in the morning I’m always looking for the thrill, the spark,” he explained in a short documentary, Meet Chip Taylor.

Music never left his system, however, and starting in 1996, he recorded the first of 18 albums, including one called Yonkers NY.

“I love the feel of Yonkers,” he says. “It’s a working man’s town in the best possible way. It was great to wake up smiling and say, ‘I wonder what great thing this day is going to bring!’ Dad said that every day. His boys lived in that spirit. Nowadays my wife and I do our walking exercise along a stretch of the Hudson River every weekend. What a blessing to have grown up here.”

Tickets for the concert and a Q&A with Taylor by Ned Rauch are $20 at brownpapertickets.com. Taylor will be accompanied by John Platania on guitar and Tony Mercadante on bass.