Catching up with the Beacon City Council

The Beacon City Council is expected to reappoint three members of the city’s Planning Board and two members of the Zoning Board of Appeals at its Feb. 4 meeting, but the votes aren’t coming without some (sometimes tense) discussion.

The five board members — Gary Barrack, Jill Reynolds and J. Randall Williams from the Planning Board and David Jensen and Robert Lanier from the ZBA — were scheduled to be reappointed, along with other volunteers who serve on various boards and commissions, at the council’s Jan. 22 meeting. But Council Member Jodi McCredo said she was reluctant to approve the reappointments for the Planning Board and ZBA, two of the city’s higher-profile boards, without knowing more about the candidates. The council ultimately asked Mayor Randy Casale to have the five planning and zoning board incumbents attend a workshop first.

Barrack, however, took exception during the Jan. 28 meeting.

“I don’t know why I have to stand here this evening,” said Barrack, who was first appointed in 2013. “The inference was that there was some type of malfeasance on behalf of the members of the Planning Board.” 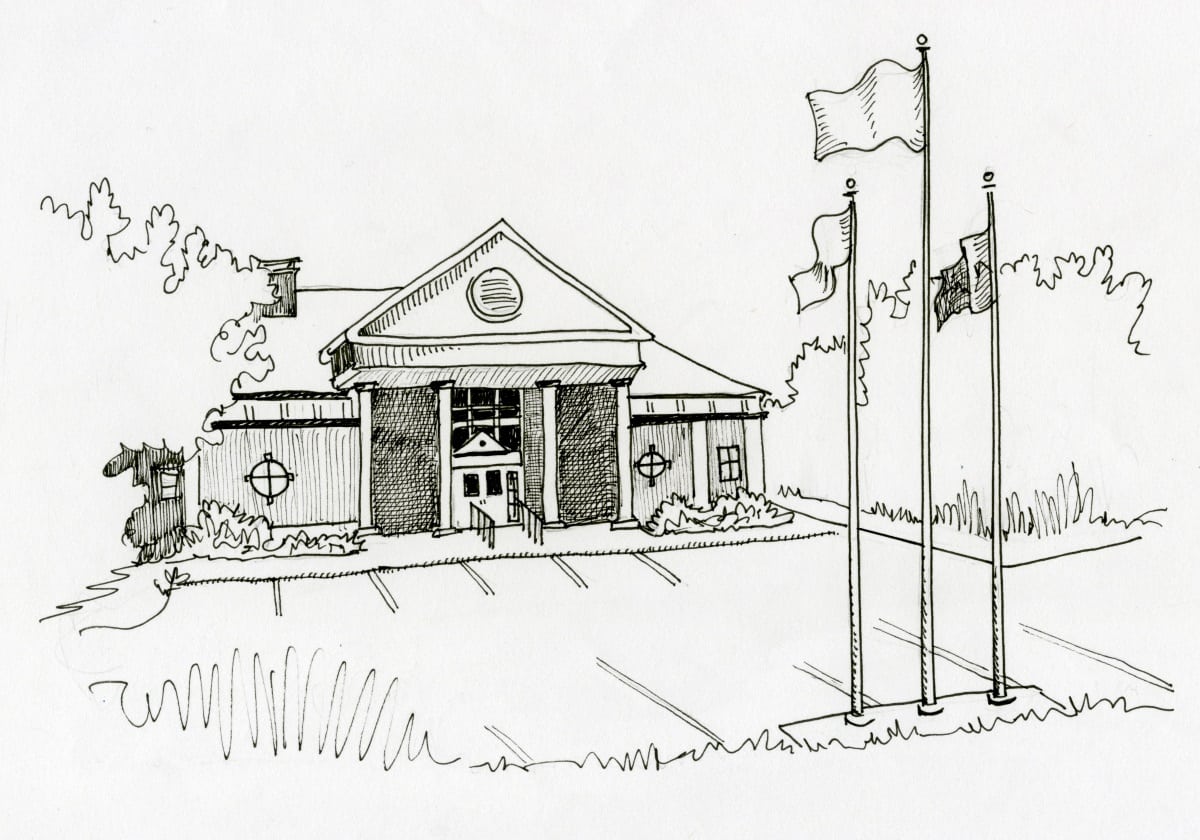 McCredo countered that some of her constituents had questioned Planning Board decisions on contentious projects such as the Edgewater and 344 Main St. residential developments. “There are people in this community that are very upset about certain [decisions] and I feel it is my duty to help them get answers,” she said.

The council on Jan. 28 also asked for more information from Verizon regarding its applications to place small-cell wireless facilities at 2 Red Flynn Road and 7 Cross St.

The unit at Red Flynn, which would be affixed to an existing utility pole, would improve wireless coverage near the Metro-North station, said Scott Olson, an attorney representing Verizon. The Cross Street proposal would require extending an existing pole.

Council members were critical of both plans, saying Verizon had been lax in finding the best locations for the units.

But Olson argued the company has received undue scrutiny. “It’s a utility pole, folks,” he said. “Really, there are no visual impacts with this pole” on Cross Street.

Both proposals will be referred to the Beacon Planning Board and an independent consultant for review.