Went through while riding ATV in Putnam Valley

A Putnam Valley man who fell through the ice on Lake Oscawana was rescued after neighbors, a firefighter and a sheriff’s deputy pulled him to shore with an extension cord. 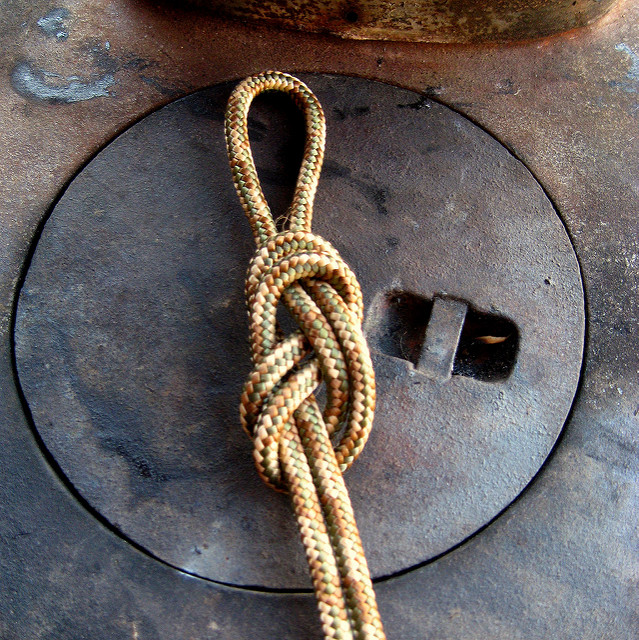 Brendan Foran, 49, fell into the water at about 7 p.m. on Jan. 23 after the ice gave way under his ATV, according to the Putnam County Sheriff’s Department. Deputy Jonathan Bradley responded and was led to the scene by Zachary Kuttruf, 14, a sheriff’s cadet who lives nearby.

Foran had been in the water for about 10 minutes when Putnam Valley volunteer firefighter Jonathan Cummings fashioned a “figure-eight-on-a-bight” rescue knot in an extension cord provided by Zachary’s parents, Bruce and Jennifer Kuttruf, that was thrown to Foran. He was pulled to shore by Cummings, Bradley, and Zachary and Bruce Kuttruf and taken to a waiting ambulance.