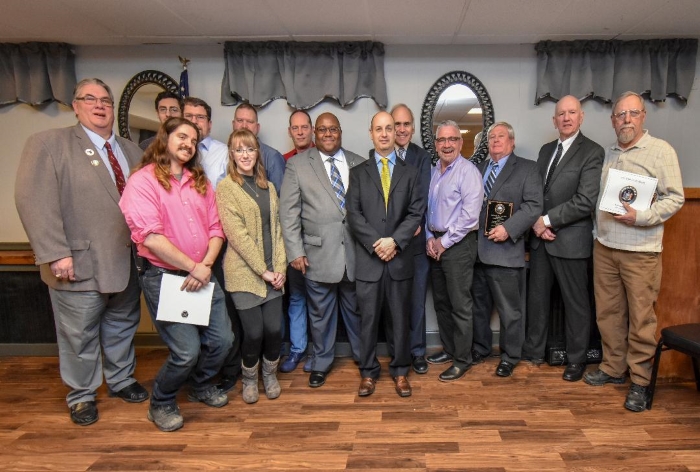 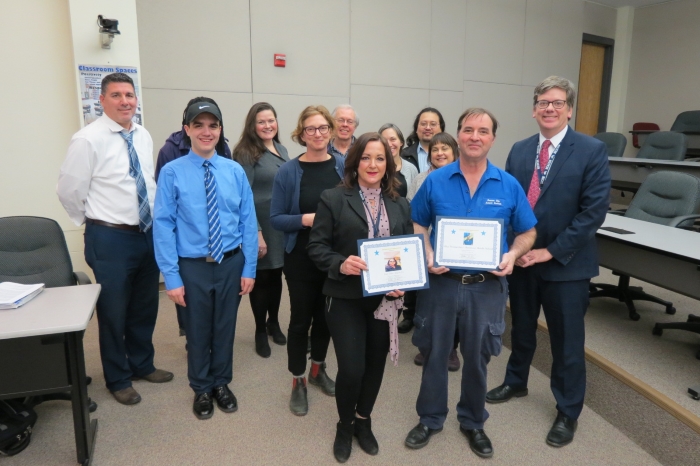 The Beacon City School District launched an employee recognition program by naming its first two honorees. Tracy Gida has been with the district for 18 years, first as a teacher’s assistant at JV Forrestal Elementary and for the past 13 years as a math teacher’s assistant at Sargent Elementary. Mike Pennacchio, with 35 years of service, works on the night crew at Rombout Middle School and has been known to check on the building on his days off. Gida, Pennacchio and Superintendent Matthew Landahl (front row) are shown with members of the Board of Education. (Photo provided) 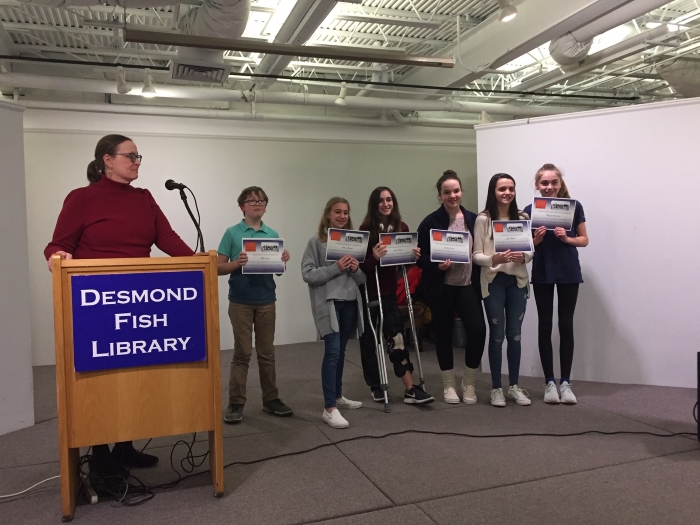 The Putnam History Museum announced the winners of its annual Jean Saunders History Contest for Philipstown seventh-graders. The contest, which has been conducted annually for more than 30 years, is named for the museum’s first curator. Julie Shields of Haldane won first place for “Early Schools of Philipstown,” Ella Mekeel and Olivia Scanga of Haldane won second for “Main Street Then & Now,” Mac Lake and Peter Pitaleff of the Garrison School won third for “Railroads in the Hudson Highlands” and Maggie Gordineer and Emily Tomann received honorable mentions for “The Cornish Estate.” From left: Putnam History Museum director Sarah Johnson, Lake, Scanga, MeKeel, Tomann, Shields and Gordineer.  (Photo by Jen McCreery) 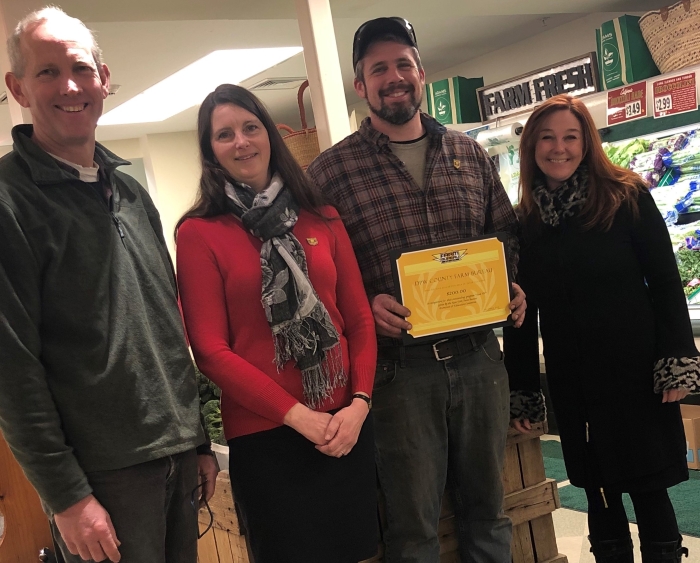