Can the community put the pieces together?

It may strike some people as odd, but this winter is the best time to consider the future of Cold Spring’s riverfront. In fact, if the many pieces of the riverfront puzzle are not discussed, preferably at a moderated community forum, a great opportunity may drift away. 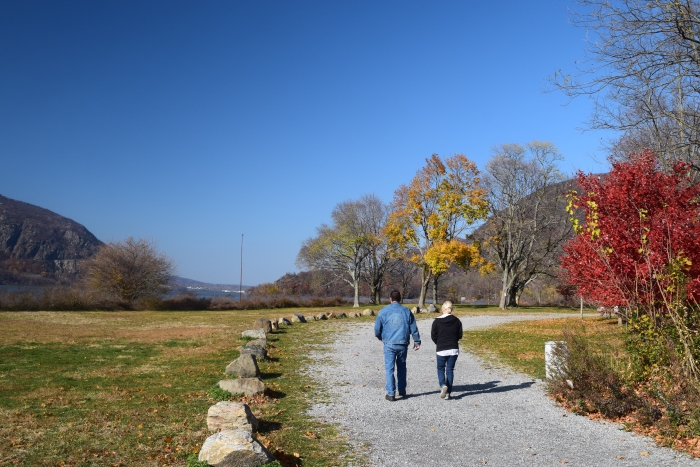 For the riverfront puzzle to be put together, many voices working toward a consensus will yield better results than individual opinions, regardless of how loudly they are expressed.

Here are a few ideas; some are new, others are not. 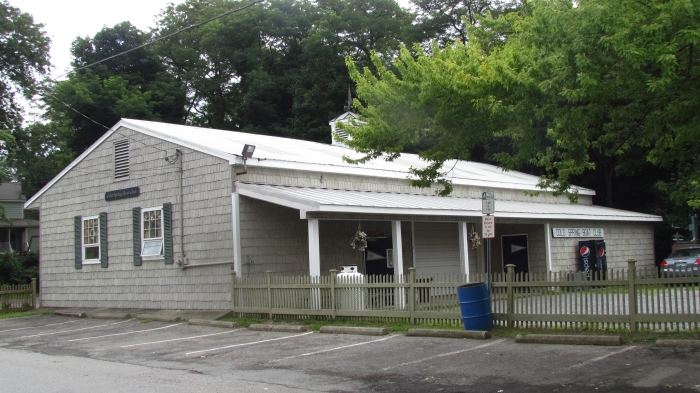 The boat club building before it was raised in 2015 (File photo by M. Turton)

The puzzle can’t be completed without a sea change in thinking by Boat Club members. The club has had its detractors, but not even the harshest critics suggest it should not exist. When the club was established in 1955, riverfront property was seen as having little value. Today, one real-estate broker puts the parcel’s worth at $900,000 and says that’s conservative. Does it make sense that such a valuable, village-owned asset benefits so few people? If the club can reinvent itself as an integral, community-oriented part of an invigorated riverfront, its members will benefit along with residents.

What piece would you add to this puzzle?