Working with federal agents on issues such as immigration, terrorism and human trafficking “really opens your eyes as to what’s going on in the community,” Putnam County Sheriff Robert Langley told county legislators last week.

The sheriff, a Philipstown resident, briefed the Legislature’s Protective Services Committee on Feb. 13 on his department’s relationship with the Department of Homeland Security, which includes Immigration and Customs Enforcement (ICE) and the Federal Emergency Management Agency (FEMA), and the Department of Justice, which includes the FBI and Drug Enforcement Administration (DEA). 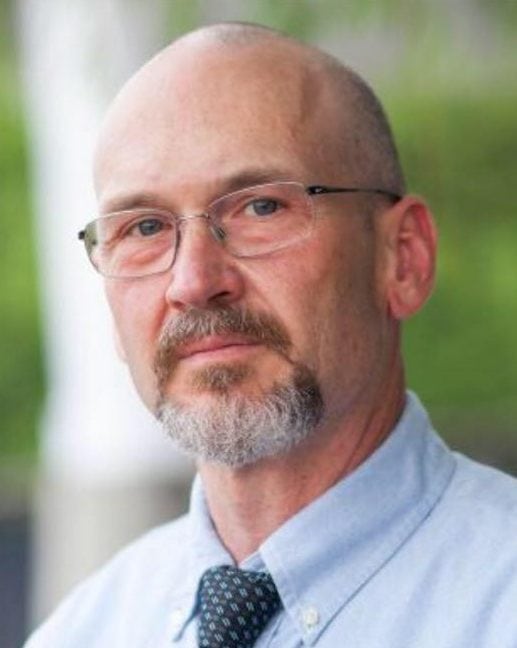 He noted that the Sheriff’s Department does not work with Immigration and Customs Enforcement, “because ICE operates independently. They come in under the cover of darkness. They don’t let us know. And I respect that.” However, he added, “we’re here to assist them if they need help.”

According to Langley, whenever someone is logged into the county jail in Carmel, his or her name is entered into a federal law-enforcement database. If the person is in the country illegally, ICE software “will match it up.” Should the person spend time in the jail, the Sheriff’s Department will notify ICE agents of the release date, he explained. In response, ICE can issue a “detainer,” or request that the person be held for 48 hours, excluding weekends and holidays, to give immigration officers time to come to the jail.

Langley said Putnam County will not hold anyone past his or her release date, even if ICE requests it. He said recent legal rulings make clear that detaining someone after release could expose the Sheriff’s Department and the county to a lawsuit. “I would not place the county in that position; nor will I place myself in that position,” he said. “But we do everything we can to cooperate with ICE.” 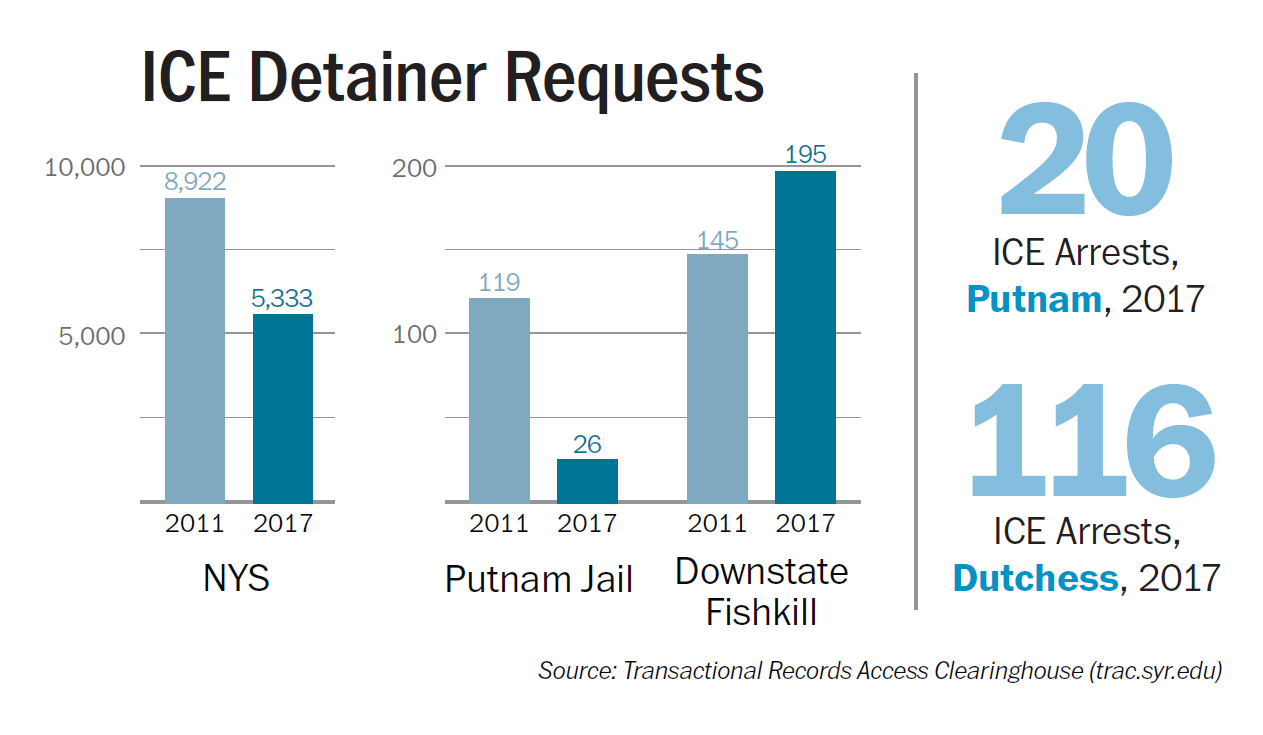 Langley said the Sheriff’s Department also works with Homeland Security to address human trafficking. In 2018 two cases occurred in Putnam County that “we know about,” he reported. “There are more taking place.”

Victims, including children, “basically are sex slaves,” he said. “I can’t get into [specifics of] active investigations,” but the most recent one involved a woman selling her daughter as a prostitute. Frequently, human trafficking cases also involve child pornography, he noted.

Typically, he said, Homeland Security collects information and obtains warrants before “the cases get assigned and trickle down to the local agencies” such as the Sheriff’s Department.

Langley said that while the FBI leads investigations of terrorism threats, the Sheriff’s Department may participate.

“If we have a situation that arises, we do address it,” he said. “Like with any other investigation, there is information that we cannot release, that we cannot discuss, because it would compromise a case. We will not do anything to jeopardize the safety of our community.”

The sheriff added that the department also works with the DEA, which shares assets such as cash and automobiles seized from suspects. The Sheriff’s Department uses these funds to buy equipment, he said.

In 2018, the Putnam County District Attorney reported it had collected $59,000 the previous year through asset forfeiture and used the money to pay for ballistics vests, computer equipment, victim services and officer training.

On Feb. 20, the U.S. Supreme Court unanimously ruled that states cannot seize property or other assets from suspects charged with crimes if their value amounts to an excessive fine. The case involved an Indiana police department that seized a man’s $42,000 Land Rover after he was arrested for selling $225 worth of heroin.

After Langley spoke, the three legislators on the Protective Services Committee endorsed a plans to spend a $275,000 grant from Homeland Security and FEMA for anti-terrorism efforts, hazardous materials management, rescue equipment and related purposes. Twenty-five percent of the money, or about $69,000, must be spent on terrorism prevention.

Legislator Nancy Montgomery, who represents Philipstown, asked if DHS grants can be used to repair firehouses, such as in Cold Spring, but Sgt. William Meyer of the Sheriff’s Department said the funds cannot be used for such capital improvements.