Carin Jean White is well-acquainted with The Importance of Being Earnest. When just out of college, she directed a production of the Oscar Wilde comedy for a small theater company, sort of. The experience was straight out of Wilde, except it wasn’t nearly as wickedly funny.

The production would christen the company’s new theater. “The set was done, the costumes were ready and load-in [setting up for the show] was about to happen,” White recalls. “There was just one more inspection taking place,” by the fire marshal.

His verdict? “You can’t bring the public in here.” 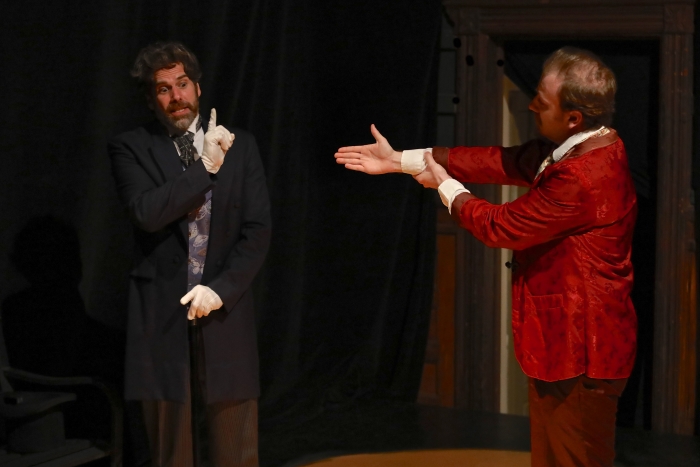 The company had no money to make the necessary fixes, “so we were never able to perform it. I directed it, but no one got to see it.”

The plot is elaborate, but things get rolling right away when two bachelors, Jack Worthing and Algy Moncrieff, create alter egos named Ernest to escape their burdensome social obligations. When they attempt to woo two women, the men struggle to keep up with their deceptions, and their lives are quickly entangled. 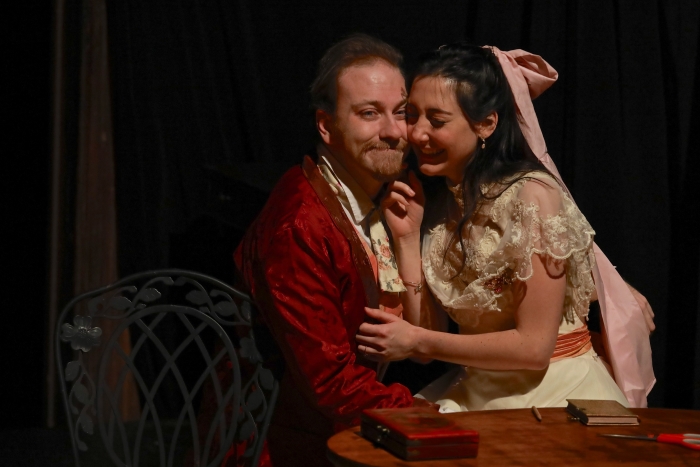 Importance was written and produced just before a series of complications that altered the course of Wilde’s life. The Irish poet and playwright was married with two children but also had a longtime lover, Lord Alfred Douglas. He had other lovers, too, but, in keeping with Victorian moral codes and legalities (homosexual acts were a criminal offense), kept everything compartmentalized and secret.

Lord Alfred’s father, the marquess of Queensberry, sought to end the relationship and expose Wilde, who sued for libel. But he withdrew the action after much of the testimony showed Queensberry’s accusations to be true. Wilde was convicted of indecency and, just months after the opening of Importance at the St. James Theatre in London on Valentine’s Day 1895, sentenced to two years of hard labor. After his release, Wilde moved to France, where homosexuality wasn’t illegal, and died in Paris three years later at age 46.

White was especially intrigued by the play, she says, after reading that Wilde had described it as “by a butterfly, for a butterfly.” 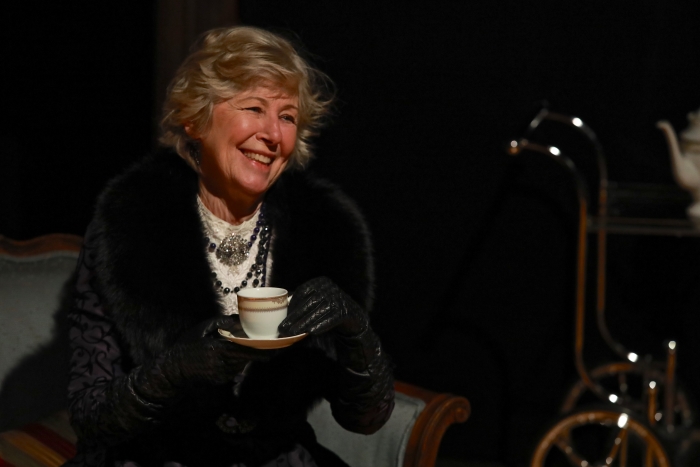 “Wilde’s life was much like a caterpillar-to-butterfly transformation — very hidden,” she says. “There’s such an effort made by the caterpillar in making that transformation; they basically liquefy. We forget about how much effort it takes to become these light, beautiful things. There’s also so much butterfly lightness in the play. So I thought of this play with ideas of secrets and transformation.”

White says she “imagines that some people will come to the play because they’re familiar with it. It’s not unlike Shakespeare or Chekhov; there are expectations.” For those who haven’t seen it, “the surprise is probably how it’s not stodgy,” she says. “Wilde was wonderfully irreverent. I told the cast, ‘When you really look at this play, they’re just like us.’ That’s why the humor lasts.”

Tickets for The Importance of Being Earnest are $25 for adults and $20 for seniors and students. See brownpapertickets.com. Friday and Saturday performances are at 7:30 p.m. and Sunday performances at 3 p.m.