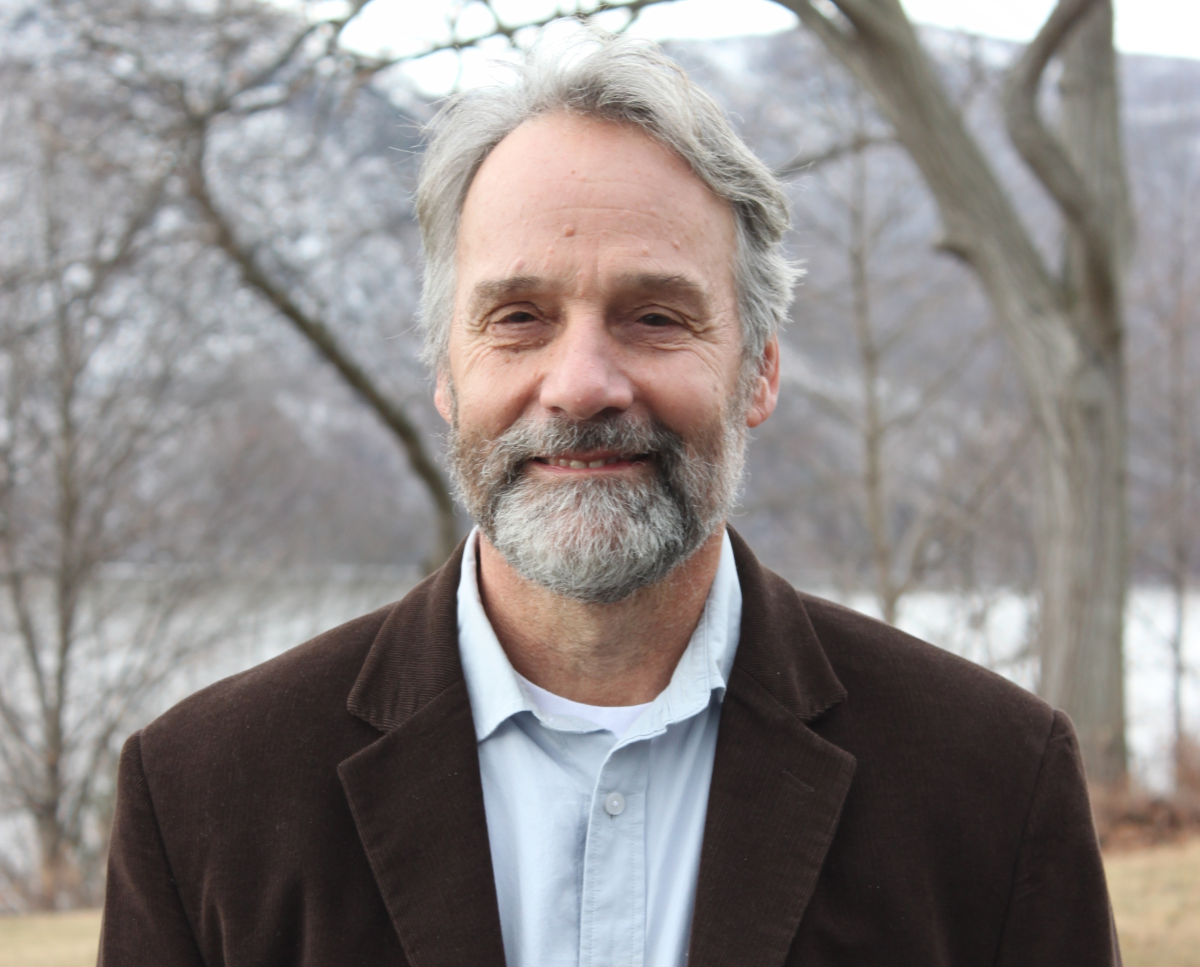 Cold Spring Mayor Dave Merandy said this week he plans to run for re-election in the fall, and Deputy Mayor Marie Early and Trustee Fran Murphy also said they will run. The incumbents are each seeking their third term on the Village Board.

Merandy was elected mayor in 2015, defeating Barney Molloy by a wide margin. He won again two years later, edging out challenger Alison Anthoine in a race that wasn’t finalized until the absentee ballots were counted.

Charles “Chuck” Hustis III, a former village trustee, said on Feb. 24 that he plans to challenge Merandy . He said he will run as an independent, with no plans to form a ticket with potential candidates for the two trustee seats.

Hustis was elected to the Cold Spring Village Board in 2010 and was reelected in 2012, garnering the most votes among candidates for trustee both times. He ran unsuccessfully for a seat on the Haldane school board in 2015.

This is the first year that Cold Spring residents will vote on Nov. 5 during the general election. Past village elections had been held in March but voters approved the switch in 2016.

The village tax levy will increase by 2.7 percent, or about $44,000, in 2019-20, which is within a state-imposed cap. The village accountant, Michelle Ascolillo, told the board at its Feb. 19 meeting that a tentative budget must be prepared by March 20 and a balance sheet adopted by April 23. Budget workshops will be held on March 5 and 12.

The Cold Spring Police Department responded to 63 calls in January, and its officers issued 44 parking and 14 traffic tickets and made arrests for reckless endangerment and contempt of court. Trustees approved Officer-in-Charge Larry Burke’s request to establish a workstation at the Putnam County Sheriff’s Department substation in Nelsonville because prisoners processed at Cold Spring Village Hall must be escorted up a long, steep flight of stairs while handcuffed, often at night, and with no police backup. Burke said that processing arrestees in Nelsonville will be safer.

At its Jan. 25 workshop, the Planning Board approved a reduction from five rooms to four as part of the conversion of the ground floor of the former Silver Spoon Cafe into a hotel. The building’s second floor has five rooms. The change was necessary, the board said, to maintain a storefront.

Greg Phillips, superintendent of water and wastewater, reported that the New York City Department of Environmental Protection will begin work near the village on the Catskill Aqueduct this fall. The waterline cuts across Nelsonville near Route 301 and provides an emergency backup to the Cold Spring water supply. New York City requires that the village abandon its connection to the line during construction but will find a new spot to tie in for water emergencies.

Merandy was authorized to discuss a contract with Pitingaro and Doetsch Engineering to succeed Bart Clark, who has provided engineering services to the village for more than 25 years but accepted a position in Connecticut.

Village Highway Department workers collected 51 tons of garbage and 19 tons of recyclables in January. “We should be doing a lot more recycling,” said Crew Chief Robert Downey, who noted that many recyclable materials, including glass and paper, are being thrown by residents into the trash.

2 thoughts on “Merandy Says He Will Run Again (Updated)”