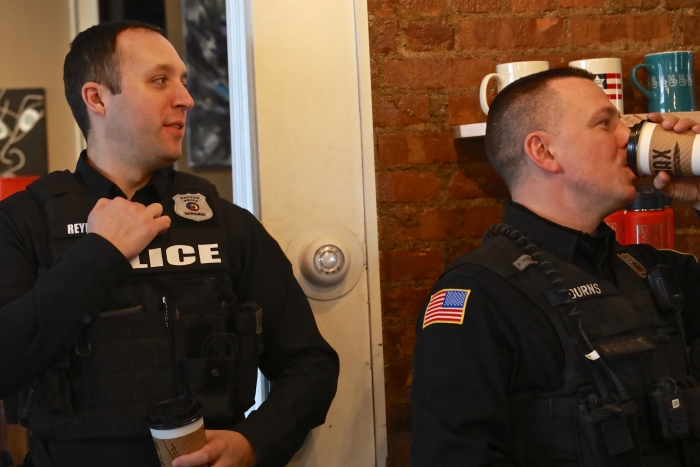 BLUE AND BREW — Officers from the Beacon Police Department, including Aaron Reynolds and Jason Burns, descended on the Bank Square Coffeehouse on Monday (Feb. 25) not because anyone was disturbing the peace but to talk with members of the community as part of a two-hour Coffee with a Cop event. The police department even picked up the tab — and, yes, someone brought doughnuts from Glazed Over. (Photo by Ross Corsair) 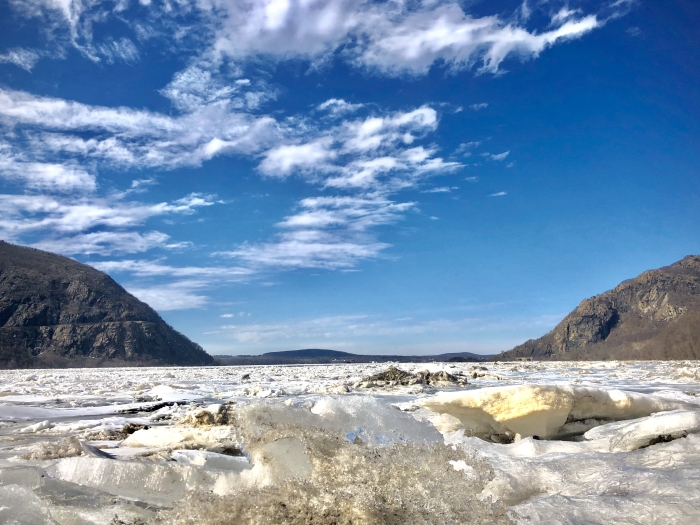 PHOTO OF THE WEEK — Lucy Freilich of Garrison captured this landscape on Feb. 16 at Little Stony Point in Philipstown. 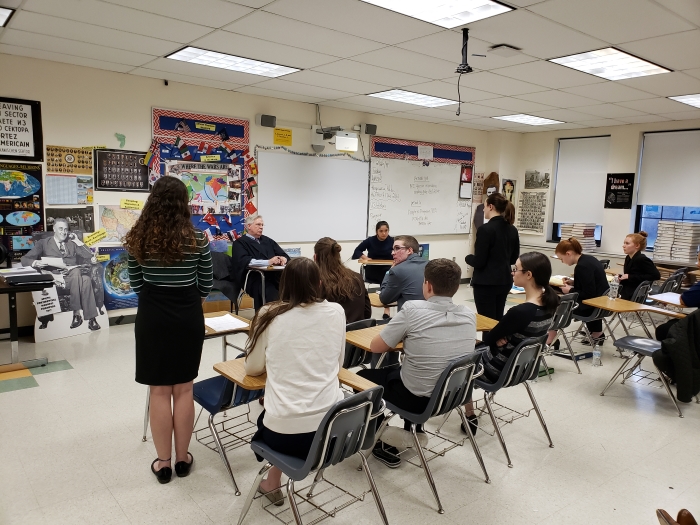 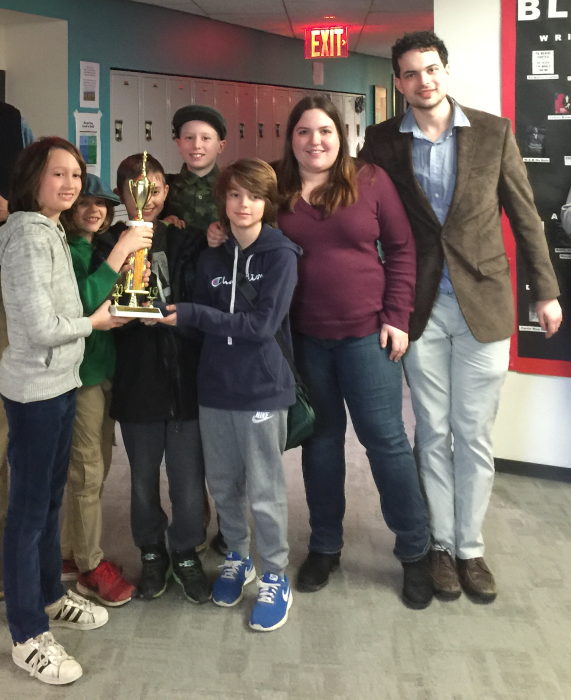 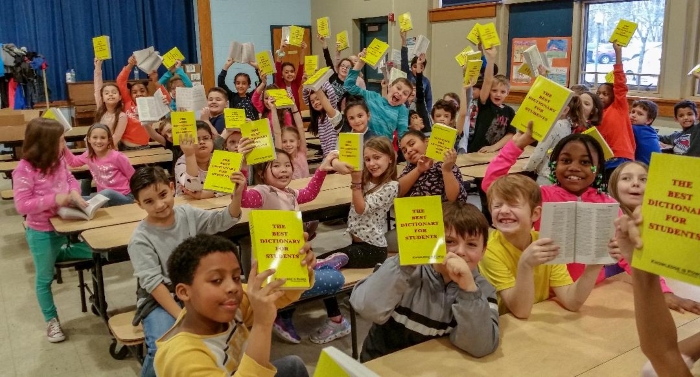