The punk and hardcore music scene in the Highlands is coming together next weekend to help out one of its own.

Things were going better than ever for Mindforce, a band whose members live in Poughkeepsie and Beacon that had just released its first full-length album, Excalibur, on a Boston label, Triple B Records. The band also performed last year at festivals in Richmond, Philadelphia, Boston and Florida.

Then, in January, a van driven by the band’s guitarist, Mike Shaw, was hit head-on by a vehicle trying to pass another car on Route 9 between Cold Spring and Garrison. 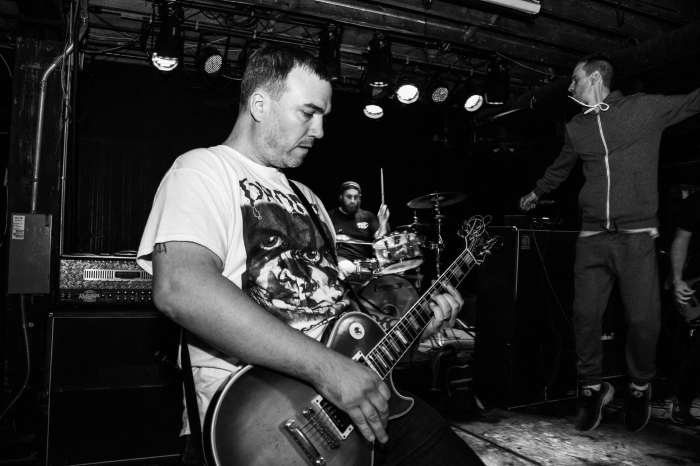 Shaw, 39, who lives in Hopewell Junction with his wife and 2-year-old daughter, suffered fractures to his left leg, broken ribs and other serious injuries. He went through two surgeries to the leg within a week and will be out of work for months while he recovers. Mindforce is on hiatus.

Within days of the accident, Alex Casey, a Beacon resident who is a fan and friend of the band, launched a campaign at gofundme.com to raise money for the family. So far nearly $23,000 has been pledged.

When friends also began discussing a benefit show, the phone calls rolled in. Half a dozen hardcore bands (punk rock’s slightly louder, faster cousin) from around New York and the Northeast volunteered to play. 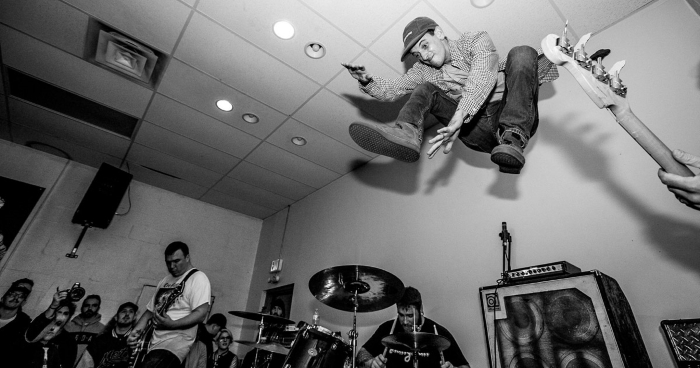 “They reached out before we even had a date,” said Casey, who secured the St. Rocco Society at 26 S. Chestnut St. for Saturday, March 9. The first of six bands will begin playing at 5 p.m.

The headliner is All Out War,  a “metalcore” band from Newburgh that was active in the 1990s and reunited in 2006. The show also will feature Death Threat, Regulate, Ekulu, Soul Blind and Age of Apocalypse. Most of the bands have shared a stage with Mindforce or its members’ earlier bands, Casey said.

Tickets are $20 at bit.ly/shaw-benefit, with all proceeds going to the Shaw family.

“The Hudson Valley hardcore community is a relatively small scene,” Casey said. “But over the years we’ve maintained a solid group of regulars and Mike Shaw has always been involved to some extent. Setting up a benefit to help him and his family in their time of need was a no-brainer, and the support we’ve gotten has been tremendous.”