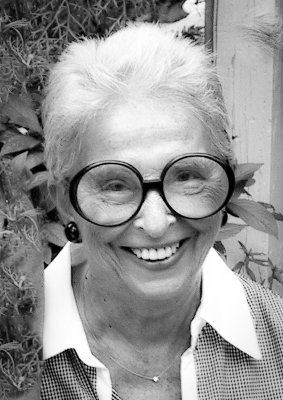 She was born Sept. 12, 1921, in Richmond, Virginia, the daughter of Barnett and Cora (Wachsman) Garey. She was retired from Abraham and Straus in Brooklyn, where she worked as an executive until 1993.

Doris was well-known in the Garrison community, where she was the former executive director of the Putnam History Museum. She served on the boards of the museum and Manitoga/The Russel Wright Design Center, and was a member of the Friends of the Desmond Fish Library.

She is survived by her daughter, Liza Darmstadt (Robert) of Tewksbury Township, New Jersey; her grandsons, Michael Darmstadt and Patrick Darmstadt; and four great-grandchildren. She is also survived by a sister, Rosalie Zwain of Covina, California.

A private memorial service is planned. Memorial donations may be made to Manitoga (visitmanitoga.org/donate).