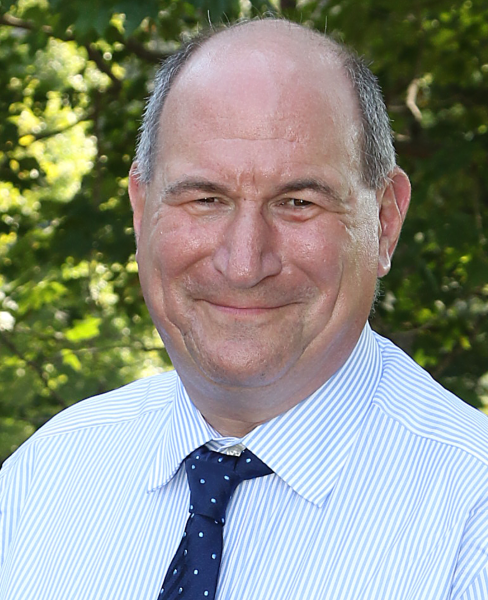 Will depart at end of school year

David Wallick, who was hired in June 2017 as the principal of Haldane Elementary School, resigned on March 19, effective at the end of the school year. He said by email that he was leaving for personal reasons but declined to elaborate.

A resident of Katonah, Wallick came to Haldane from the Bicycle Path School for pre-kindergarten and kindergarten students on Long Island.