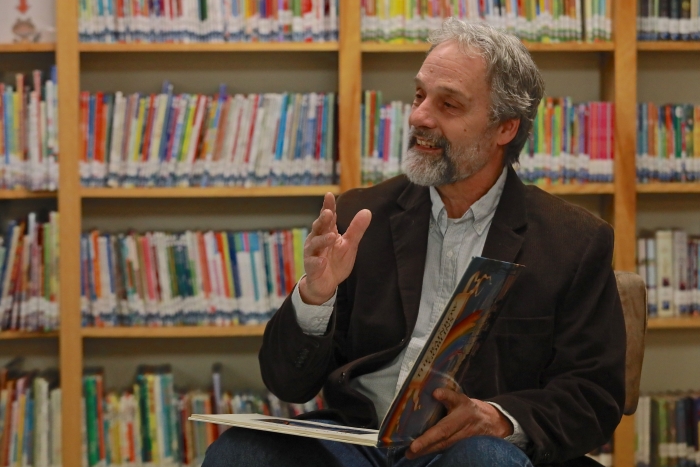 QUALITY TIME — Mayor Dave Merandy of Cold Spring stopped by the Butterfield Library on March 22 to read one of his favorite books, Ul De Rico’s The Rainbow Goblins, during the Friday story hour. The children also made a craft and enjoyed refreshments. (Photo by Ross Corsair) 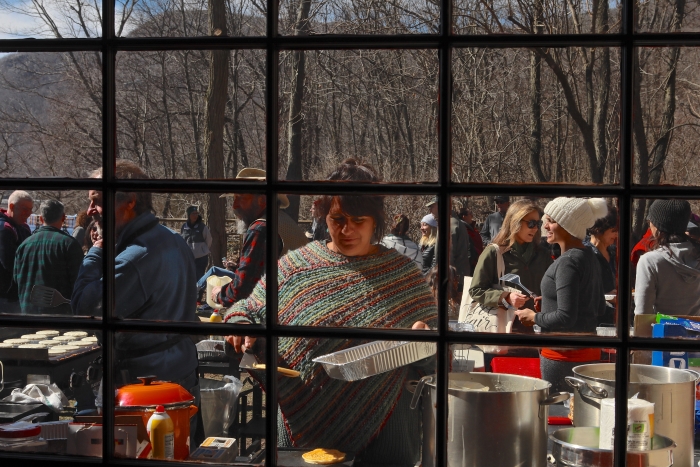 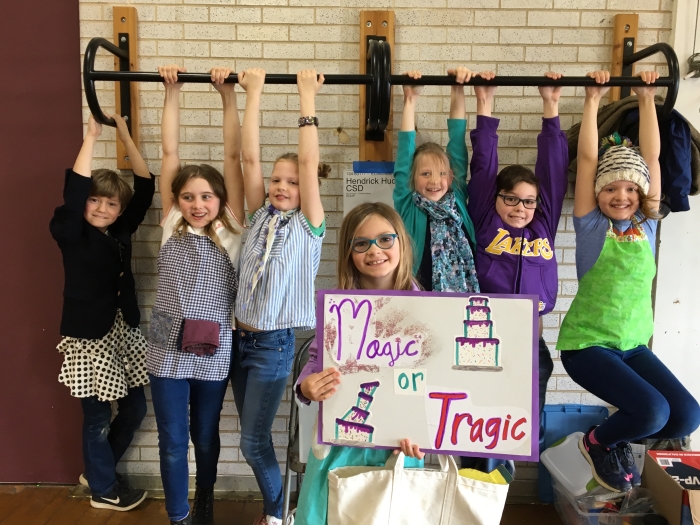 SHOWING IMAGINATION — Seven third- and fourth-graders from the Garrison School competed on March 16 in the Destination Imagination tournament in Ossining. (From left: Sebastian Rasic, Elspeth Darhansoff, Gwendolyn Gordon, Elsa Minkin, Amelia McCarthy, Ari Barta and Ellery Gordon.) The team had to create a performance with costumes, props and sets centered on a monster making a surprise appearance. (Photo provided) 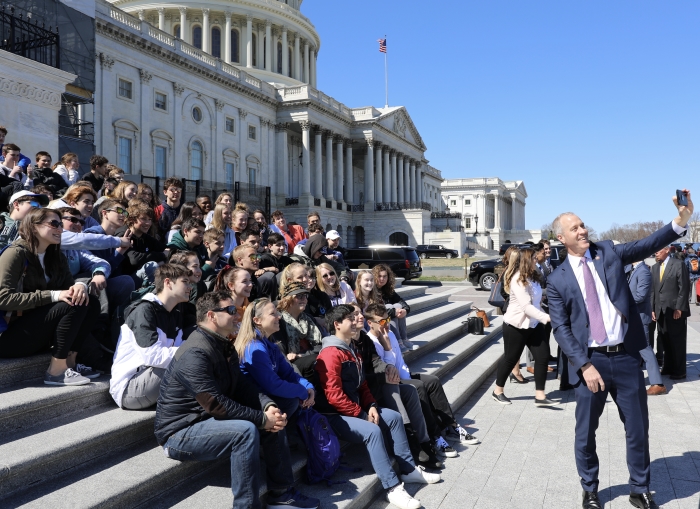 DAD GIVES A TOUR — U.S. Rep. Sean Patrick Maloney took a selfie with sophomores from Haldane High School (who include his daughter) during a class visit on March 27 to Washington, D.C. (Photo provided)