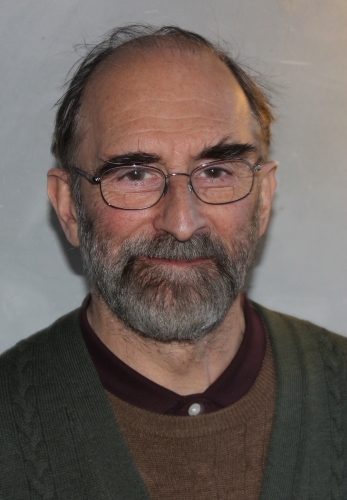 Michael Musgrave (Photo by A. Rooney)

Pianist Michael Musgrave, a professor at Juilliard who lives in Garrison, will be present a free recital and lecture about composer Robert Schumann (1810-1856) at the Chapel Restoration in Cold Spring at 4 p.m. on Sunday, April 14.

What draws you to Schumann?
His music is intense. No composer can express pure, effortless ecstasy like he can, but it takes place within a clear framework. The fantasy lies in the ideas, which is why he’s often called a “classical Romantic” rather than a revolutionary like Wagner. Schumann also had a facility for figuring out how to create something recognizable, musically. He didn’t grow up in a musical family, but he had great natural skills — so good that people could recognize characters in his music.

Does it help to understand Schumann’s music if you are aware of his personal struggles?
People focus on Schumann’s mental health as the key to his music, but in fact it’s possible for people to be incredibly gifted and completely sane. The more you consider the social realm and attitudes of the time, it makes you question his being labeled as a “fantasist” who suffered from depression. Schumann was drawn to the inward qualities of music, pensive and quiet; maybe it was not depression. He ran a newspaper for 10 years, espousing an anti-Philistine point of view, challenging critics. He kept detailed domestic records. He was crazy about modern literature and loved poetry. He comes across in his writings as highly normal, yet everything is overshadowed by this notion of his madness. In fact, his music is not unbalanced; it’s well-structured. 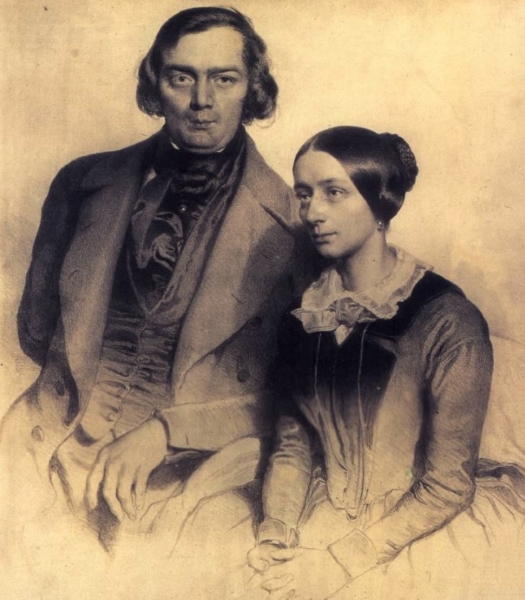 Was Schumann’s marriage to Clara Wieck a modern one?
No, despite Clara’s great accomplishments. By age 16, she was one of the finest pianists in Europe, and quite famous. Schumann was a piano pupil of her father, although he had to give that up because of a hand injury, which is when he began composing. Clara’s father did not approve of the relationship, and he thought Schumann’s works were strange, quirky and not economically viable. Once his works started generating more income, Robert wanted Clara to run the household, and she gave up composing. This was a typical arrangement. I think Clara put up with Robert because she realized he was a genius.

Why did Germany produce so many great composers?
Germany is a deeply musical country. To this day they have well-funded institutes devoted to particular composers. It’s primarily due to the Lutheran church. Lutheranism uses lots of hymns and chants to get through to the faithful. Because there was no dominant city, like a London or Paris, and no monarchy, there was regional strength in numbers, in the countryside, with music cultivated in local churches everywhere.

You’ve written a biography of Schumann but also six books on Brahms. Has it reached the point where you feel, enough with Brahms — I’m moving on to someone else?
Oh no, never. I’m never done.