Nick Farrell and Abbey Stowell, both 2018 Haldane graduates, competed in the Navy Spring Invitational on Saturday (March 30) at the Naval Academy in Annapolis, Maryland. Farrell, a freshman at American University, ran in the 800-meter and 4×400-meter relay, and Stowell, a freshman at Ithaca College, competed in javelin, 100-meter hurdles and 200-meter dash. 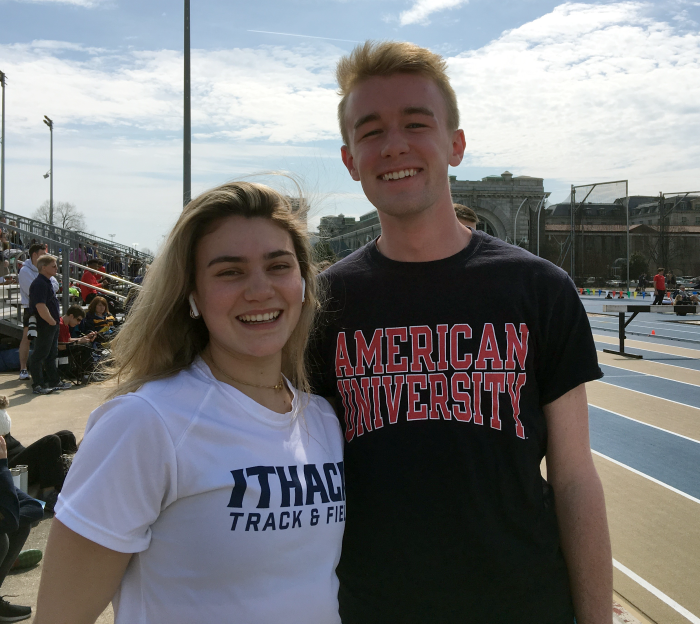