Two-time incumbent Randy Casale and longtime City Council member Lee Kyriacou will face off in November in the race for mayor.

Casale has filed nominating petitions to run on the Independence Party and Republican ballot lines; Kyriacou is a Democrat and also will appear on the Working Families line.

Casale, a former highway superintendent and City Council member, was elected to his first 4-year term as mayor in 2011. Kyriacou was elected to the council in 1993 and, with two breaks, is in his ninth term. He was first elected as the Ward 2 representative but for most of his tenure has been one of two at-large members. He will give up his seat to run for mayor.

A third candidate for mayor, Terry Hockler, filed a petition with the two signatures required to appear on the Green Party line. The Beacon Democratic Committee has filed an objection that is pending with the Dutchess County Board of Elections.

To appear on the November ballot, every candidate running on a party line had to meet an April 4 state deadline for filing nominating petitions. That’s earlier than in the past because the state Legislature this year passed a law that scheduled local, state and federal primary elections for the same day in June. In the past, federal primaries took place in June and local and state primaries in September. 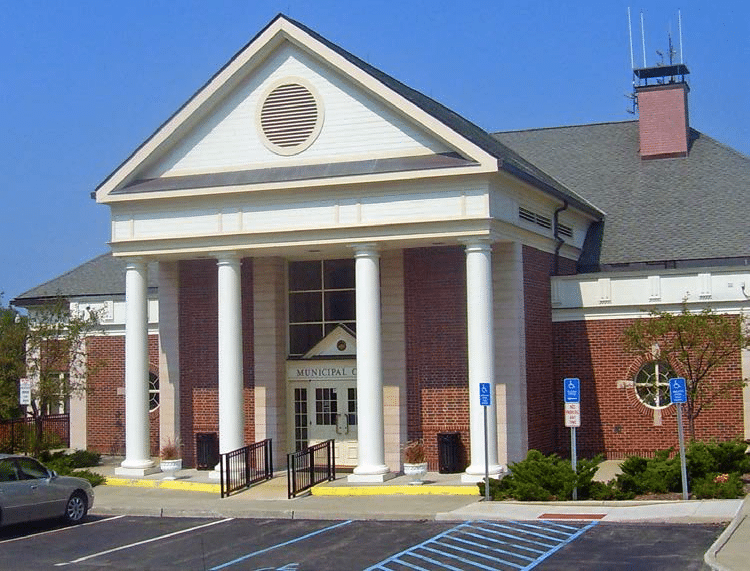 On the City Council, incumbents Terry Nelson (Ward 1) and Jodi McCredo (Ward 3), both Democrats, have filed for re-election. John Rembert (Ward 2), also a Democrat, will not seek to retain his seat.

Nelson and McCredo will be joined on the ballot by first-time candidate Air Rhodes (Ward 2), and Dan Aymar-Blair and Kelly Ellenwood, who are both running for the Ward 4 seat. The Ward 4 incumbent, Amber Grant, will be on the ballot for Kyriacou’s at-large seat. The other at-large member, George Mansfield, has also filed to run for his sixth term.

Because there are two Democratic candidates for Ward 4, a primary election will be held between Aymar-Blair and Ellenwood on June 25. Ellenwood also filed a petition for the Independence Party line, so, regardless of the primary result, she will appear on that line on the November ballot for the Ward 4 seat.

The other six Democratic candidates — Nelson, McCredo, Rhodes, Aymar-Blair, Grant and Mansfield — will appear on the Working Families line, as well.

On the Republican side, two candidates have filed petitions to run for City Council. Andrew Gauzza, who ran unsuccessfully in 2017, will pursue the Ward 3 seat and Estefano Rendon, a newcomer, will be on the ballot for an at-large seat. Gauzza also filed Independence and Conservative party petitions.

In the Dutchess County Legislature, both Democratic incumbents from Beacon — Frits Zernike in District 16 and Nick Page in District 18 — have filed for re-election for their second, 2-year terms. Both also will appear on the Working Families line.

Republican Michael Justice, a Beacon resident, filed to challenge Page on the Republican and Conservative party lines. Zernike does not have a challenger.

Voters who are not registered must do so by May 31 to participate in the June primary and by Oct. 11 for the general election.

At the federal level, although the election will not take place until November 2020, Republican Chele Farley announced plans this week to run to represent the 18th District in the House of Representatives, a seat held by Democrat Sean Patrick Maloney. Farley, who vowed on Facebook to fight the “wave of socialism that is taking over Washington,” challenged Kirsten Gillibrand last year for her Senate seat but lost by a wide margin.