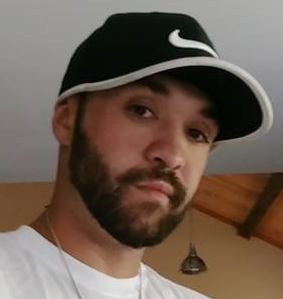 A New Hampshire man was killed in an auto crash on Route 9 north of Route 301 in Philipstown on Saturday (April 13), according to the New York State Police.

Police said they responded at about 6:20 a.m. to a report of an accident after Isaiah E. Byars, 25, of Derry, New Hampshire, lost control of his rented 2018 Dodge Challenger while driving northbound and struck a 2015 Jeep Cherokee in the southbound lane. 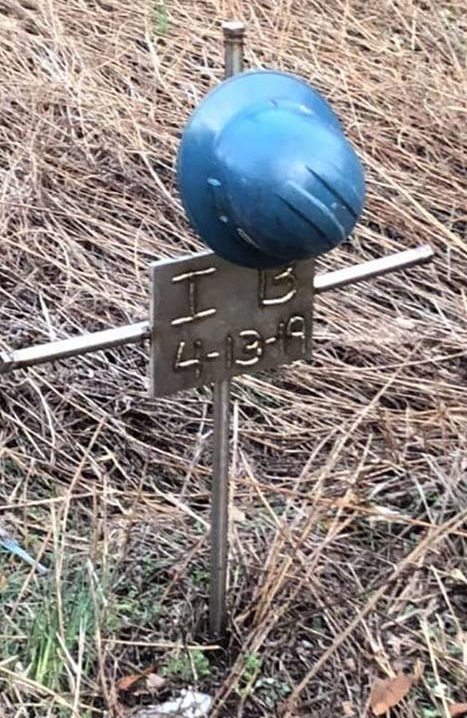 Byars was pronounced dead at the scene, police said. The other driver was transported by the Philipstown Volunteer Ambulance Corps to Westchester Medical Center.

The Heritage Funeral Home in Putnam Valley reported that Byars was cremated and that his family planned to gather in his native Utah for a memorial service. According to a co-worker, Byars was working on a long-term job at the Wheelabrator Westchester waste-to-energy plant in Peekskill for Helfrich Brothers Boiler Works of Lawrence, Massachusetts, which is near Derry.

One thought on “Driver Killed in Route 9 Crash (Updated)”