School district voters in Cold Spring and Garrison will go to the polls on May 21 to elect Board of Education trustees and consider proposed budgets for 2019-20.

At Haldane, Jennifer Daly is seeking her third, 3-year term on the five-member board, while Laura O’Connell and Sean McNall are newcomers. Laura Hammond, who was appointed to the board in 2015 and elected to a full term in 2016, is not running for re-election.

O’Connell is director of capital projects and construction for The Public Theater, while McNall is the associate artistic director and director of education for the Hudson Valley Shakespeare Festival. 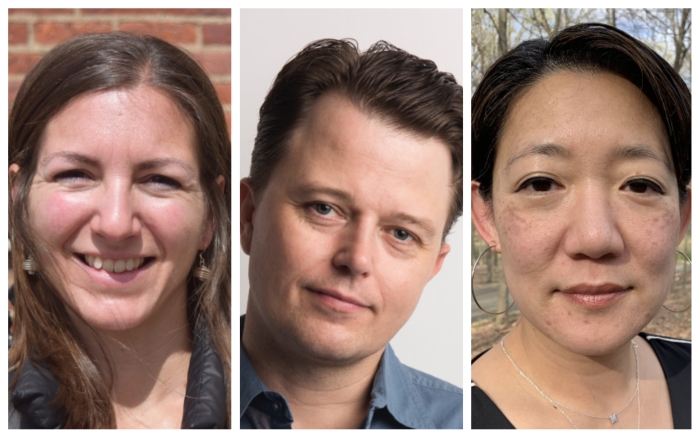 The Haldane board on April 23 approved a proposed budget that includes $24.6 million in spending, an increase of 2 percent. About $3 million in revenue will come from state aid. The board also will ask voters to approve propositions to spend up to $1.6 million on capital improvements and up to $75,000 for a school bus and equipment for utility vehicles.

For details, see haldaneschool.org; a public hearing is scheduled for May 7. (In other recent business, the board approved a $182,000 contract with a Staatsburg firm to renovate bathrooms in the elementary school.)

In Garrison, there are two candidates for the seats on the seven-member board held by Jill Corson Lake, who is seeking re-election to her second term, and Derek DuBois, who is not running for a fourth term. The other candidate is Sarah Tormey, a romance novelist who is president of the Garrison’s Children Education Fund. 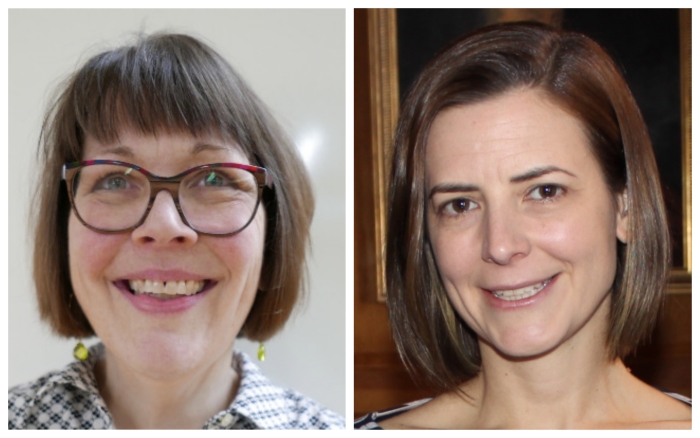 The ballot will not include a proposition to approve spending for a high-efficiency hot water heating system plus air conditioning in elementary and middle school classrooms that was estimated last fall to cost $7.6 million. Board President Ray O’Rourke said the board hopes to present the proposition to voters in the fall.

In a separate vote, the Desmond-Fish Library will ask district voters on the May 21 ballot to approve increasing its annual public funding from $75,000 to $300,000.