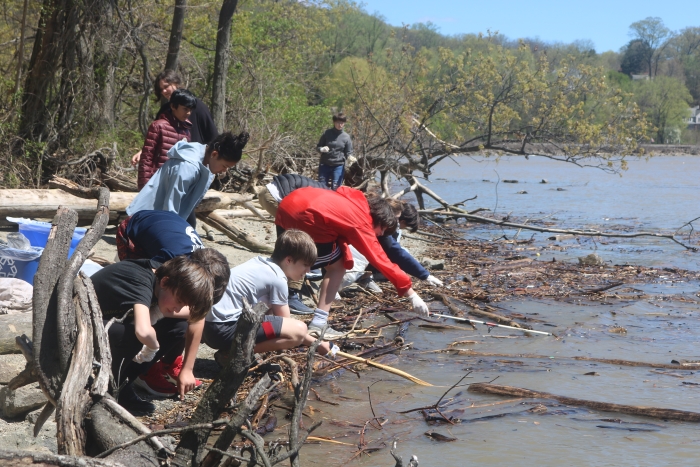 HANDS-ON SCIENCE — Sixth- and seventh-grade students from the Manitou School in Cold Spring gave the Hudson River a helping hand on Wednesday (April 25) by cleaning up debris at Little Stony Point. The field trip was part of a science curriculum that includes the study of climate change, the oceans and plastic pollution. Teacher Sakura Ozaki said the 13 students have also helped make school operations more sustainable by implementing measures such as as composting and reduced energy use. (Photo by Michael Turton) 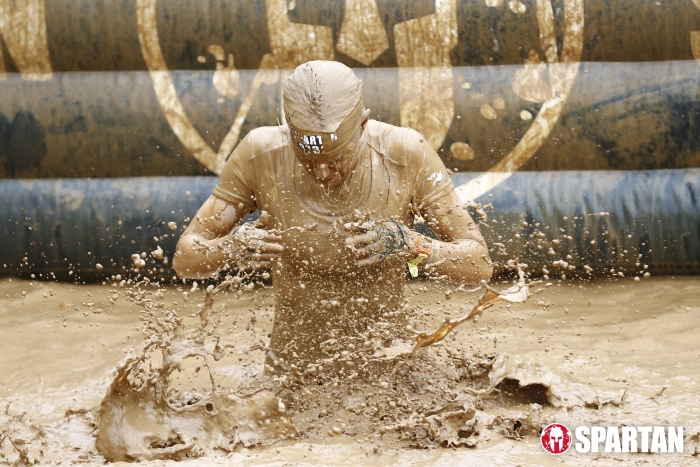 SPLASHDOWN — Gwendolyn Bounds of Garrison competed in a Spartan obstacle-course race, which included this leap into the abyss, on April 7 on a farm in Concord, North Carolina. She finished in 2:14:10. (Spartan photo) 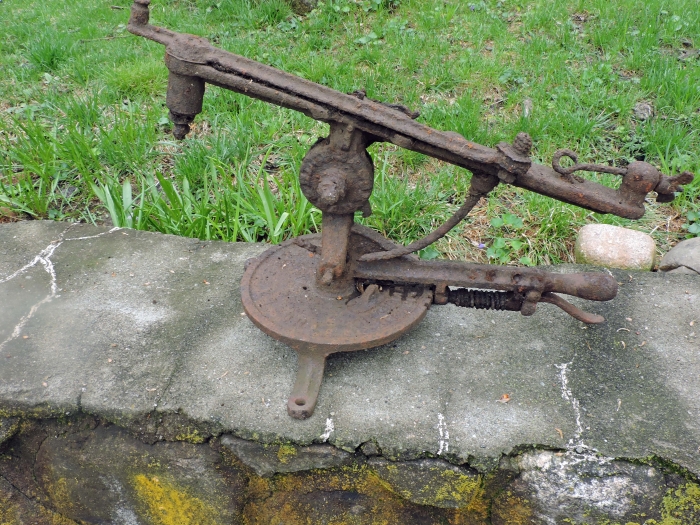 GARDEN FIND — While weeding along Kemble Avenue, Judith Kempner Rose uncovered a cast-iron Chamberlin Cartridge and Target Co. skeet shooter that was patented in 1892, although the spring that would be positioned along the top is missing. In pristine condition and operational, the skeet shooters sell on eBay for $100 to $200. (Photo provided) 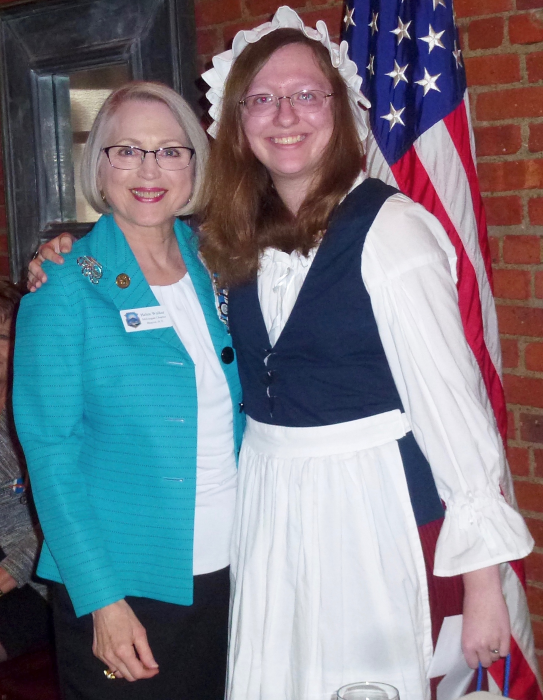 FAMOUS VISITOR — The Melzingah Chapter of the Daughters of the American Revolution welcomed Emily Murnane (right), portraying Cathyrina Rombout Brett, the 18th-century pioneer and developer, at its April 10 luncheon at Brothers Trattoria in Beacon. The chapter purchased the Madam Brett Homestead in 1954 to prevent it from being torn down to make way for a supermarket. Tours are offered every second Saturdays through December from 1 to 4 p.m. at 50 VanNydeck Ave. (Photo provided)