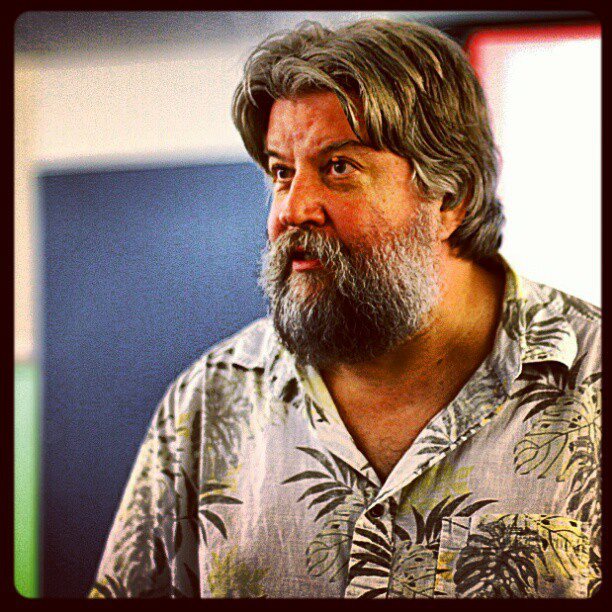 Jeff Place is the lead producer and author of Pete Seeger: The Smithsonian Folkways Collection, a box set being released today (May 3) on what would have been Seeger’s 100th birthday.

The set includes 137 tracks. How did you decide?

I was trying to only put stuff on that came out of the Smithsonian collections [of folk music]. But Pete did 70 albums for Folkways and a few more on other labels we own. And then there’s 300 to 400 tapes of concerts and outtakes in our archives. I went through all of it, starting with his early recordings in 1942 through the end of his life. For the political songs, I wanted to focus on the ones he wrote, but he was involved in so many causes.

What do you think will surprise a casual listener?
The diversity. Disc 1 is the greatest hits, and the other five CDs are songs from around the world. Pete was doing multiculturalism in the 1950s before anybody else was even thinking about it.

How did you find the 20 unreleased tracks?
Pete was involved with Broadside, which published political protest songs from the 1960s, and he also created a political music magazine called Gazette. He recorded a bunch of songs for those projects that didn’t get on records. I found a couple of songs from the early 1960s where he sang about something that was perfectly timed for now. For instance, “The Ballad of Dr. Dearjohn” is about the battles going on in Canada at the time regarding socialized medicine. There are people in the song who are against it, saying, “It’s going to ruin our country if we let this thing happen!” And I thought, We’ve heard this before!

Do you think Pete’s work resonates in times of political upheaval, such as now?
Absolutely. I was once sitting in a room with Pete and some colleagues, during a time that was nowhere near as crazy as it is now, and someone asked Pete, “What do you think about now compared to World War II and the McCarthy era?” He said this stuff comes in cycles. This too shall pass. We’ll get through this, and it’ll change again.

Do you have a favorite track?
“Of Time and Rivers Flowing” — one of his Hudson River songs. It’s an earworm. Even just mentioning it now, it’s probably going to play in my head for the next three or four days.