Lenny Torres Jr., the 2018 Beacon grad who signed with the Cleveland Indians, had surgery in Texas to reconstruct the elbow ligament in his pitching arm. His recovery is expected to take at least a year. Last summer, Torres had a 1.76 ERA in 15 1/3 innings for a minor league team in Arizona. 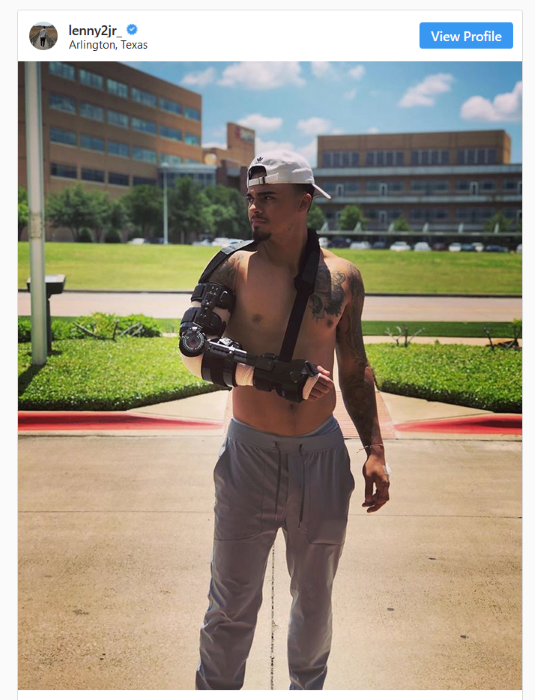 Nick DiNapoli, a 2016 Beacon grad and senior shortstop for Christopher Newport University in Newport News, Virginia, is batting .387 with 11 doubles, 12 homers, 55 runs scored and 51 RBI on the season. The top-ranked Captains finished 35-7, won their first conference title and face off today (May 17) against Misericordia University in a five-game series to open the Division III NCAA tournament. 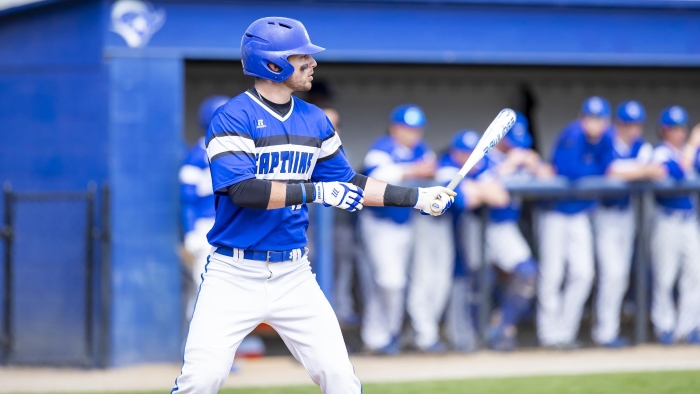 Mike Impellittiere, a 2009 Haldane grad who is in his second season leading the Hood College baseball team in Frederick, Maryland, was again named the Middle Atlantic Conference Commonwealth coach of the year after the Blazers finished 25-11-1. 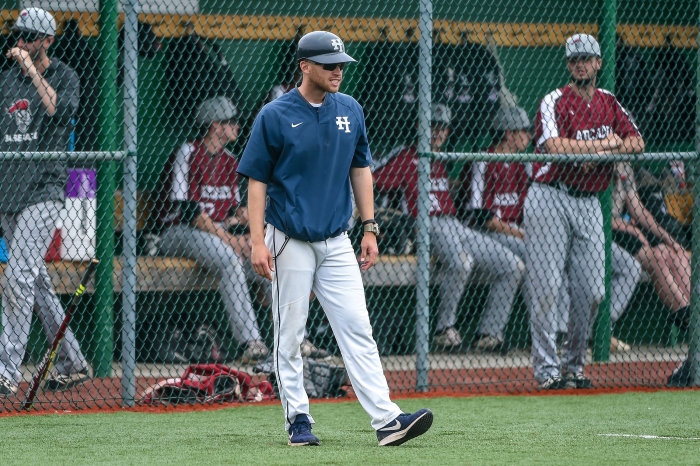 Shannon Becker, a sophomore pitcher for the Mahopac High School softball team, threw a “perfect” perfect game against Carmel on May 8, striking out all 21 batters in a seven-inning, 8-0 victory.