After 10 years away, Francesca Beghe returns to stage

After an extended break from performing — but not from singing — Francesca Beghe will return to the stage on Thursday, May 23, at the Towne Crier Cafe in Beacon.

It will be her first gig (except for an unannounced practice run) in 10 years, although Beghe has never stopped singing. “There’s no break,” she says. “It’s the same with playing piano. It’s my meditation, every single day.” 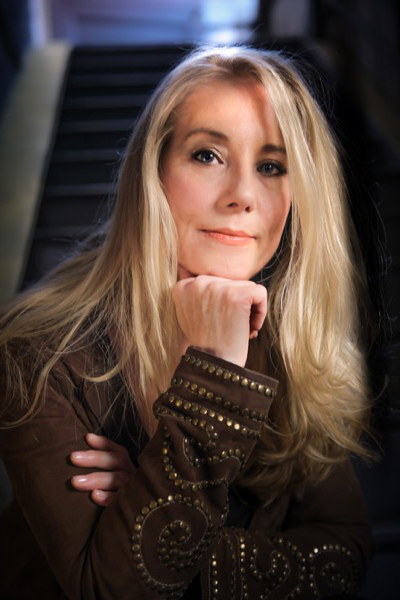 At the busiest time of her career, she performed frequently, although her decisions were dictated by record labels. Initially, it all seemed to flow easily for the singer, who grew up in Manhattan, where she studied classical piano and sang in a church choir.

“My mother made me keep taking lessons even though I was a chaotic kid,” she recalls. At age 14 she started learning songs she was hearing on the radio by Elton John, Carole King and Yes, among others. “I lived in this rambling apartment that my parents bought for very little money in the early 1960s and it was so large that I could sing and play, on a baby grand, without the neighbors hearing me. I was on a mission, driven, though I had no idea I could make it a profession.”

Beghe headed to her parents’ alma mater, the University of Chicago, but left school to sing in restaurants and join a band she found through an ad in The Village Voice. It was then that she began writing songs. Although the group played venues such as The Ritz and The Bitter End, opening for artists including Jerry Garcia and Muddy Waters, it never got a record deal.

In response, Beghe put together her own group and co-wrote a song, “Trust in Me,” that was sung by Joe Cocker and landed her a deal with SBK. The label “hemmed and hawed before signing me,” she says. “I was waitressing two jobs, while waiting months to hear if I’d been signed. Working for a major label, you’re working with the machinery of that label, which is toxic and stressful, though of course it had its benefits.” 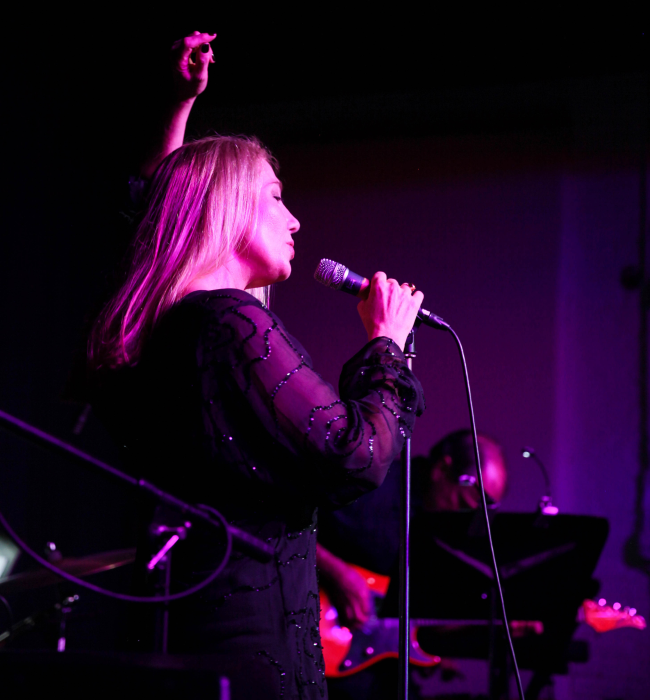 SBK attempted to reshape her as a glossy, pop performer, but “I’m a singer-songwriter and just not flashy,” she recalls. “They had me open for Michael Bolton, which allowed me to play arenas all over the country, where I got the royal treatment. The record was kind of slick, but what can you do? I got reviewed by top publications, I went on The Tonight Show twice. It was a whirlwind.”

SBK became EMI while Beghe began working on her second album, in 1993. “I got one of the last big deals, but they wanted hits,” she says. “After they didn’t hear a hit, that was it. It was crushing, but also a relief because it was not the right place for me. I call it ‘my $600,000 demo.’ ” (The album was never released.)

In an unexpected twist, in 1993 “Trust in Me” was licensed for The Bodyguard because Kevin Costner, who starred in the film, was a Joe Cocker fanatic. Checks started arriving out of the blue, Beghe says. 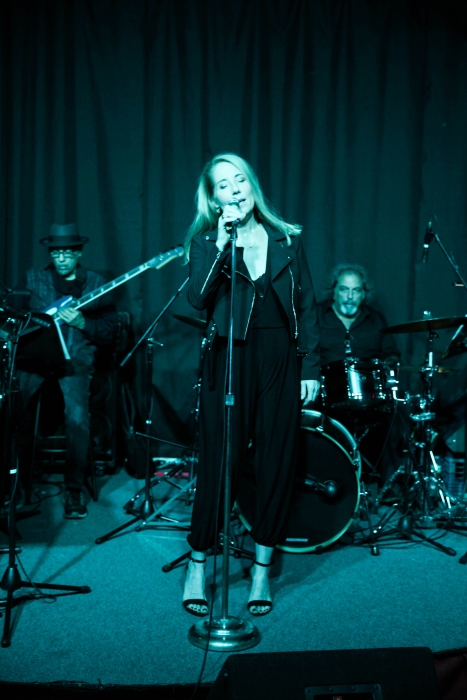 After a stretch in Nashville, during which she was told she “wasn’t country enough,” Beghe says she was feeling burnt out. She got married the day after she turned 40 to Ben Green, a singer-songwriter who is now president of the Peekskill Hat Factory creative space. The couple moved to Garrison when Beghe was seven months pregnant with their son.

“I couldn’t do the kind of motherhood I wanted to do, and focus on my recording career, too,” Beghe says, although when her son was 4, she recorded a third album, Dreamworld. “It was the first time I had total control,” she says. Its producer “allowed me my process, which is circuitous and torturous.”

More recently, Beghe headed back to the recording studio, in Peekskill, to start a new album. “I’ve been trying to get things going for years,” she says. “It all came around: obstacles are falling away and it’s flowing.” She’ll perform songs from the forthcoming album at her Towne Crier show.

“I’m nervous,” she admits, “but those nerves are just ‘I’m excited’ kind of nerves, because they’re coming from this place of groundedness. People around me are supporting me, which is huge.”

Tickets for the show, which begins at 7 p.m., are $20 at townecrier.com, or $25 at the door. Beghe will be performing with Tony Garnier, Jerry Marotta, Marc Shulman, Daniel A. Weiss and vocalists Emily Bindiger and Diane Garisto.

One thought on “Back from Her Break”