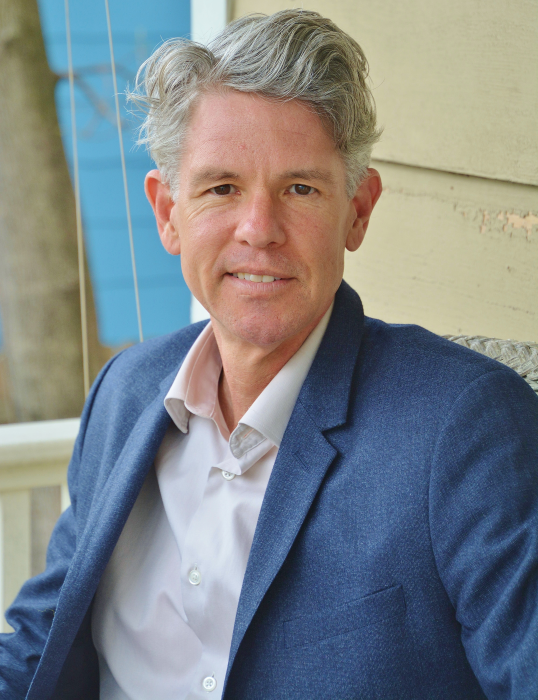 Seth Gallagher, 54, a former bagpipes-maker who served as mayor of Cold Spring from 2009 to 2013, in February was sworn in as an attorney with the Dutchess County Public Defender’s Office.

How is the job going?

It’s going great. The people I work with take a holistic approach that includes working with social workers and dealing with aspects of the client’s life that are maybe more tangential to the criminal case but relate to trying to assist people as much as possible so they don’t have future contact with the justice system. I’m dealing with people who are dealing with difficult situations; I like being able to provide help.

It does seem the scales are often weighted against the rights of the defendant. This is often the case when someone is charged with an offense and bail is set at an amount much higher than needed to satisfy the purpose of bail — to ensure the defendant shows up at court. This results in people being held in jail when they don’t pose a flight risk. Yet if you have money, you could get out. This issue is undergoing a huge change in New York. In the last few weeks the state government has adopted substantial reforms, including an overhaul of the cash bail system. Going forward, pretrial release without bail will be mandated when the offense is a misdemeanor, or for certain nonviolent felonies. The law will also give defendants access to the evidence possessed by the prosecution much earlier in the pretrial process, allowing them to make more informed decisions as to whether to accept a plea offer. New York is now a leader in criminal justice reform.

Why did you go to law school?

I’d been making instruments for over 20 years and was ready for a change. It’s a pretty solitary endeavor; I was looking for something more social. And I wanted something that would be more intellectual. I’d had experience with aspects of the law in running a business and in village government. I like solving puzzles, problems. That’s what law is.

What was the best part — and the hardest part?

One of the best parts was you’re spending all your time reading and thinking and learning. There’s a real luxury in doing that. The hardest part? It wasn’t too difficult. I sort of fell right into it. I was surprised about that. I thought it might be more daunting. Of course, it takes a little time to come up to speed.

Any advice for someone considering a return to school?

If you can afford it, it’s a great experience — to be able to start anew and try something different. And it’s never too late!