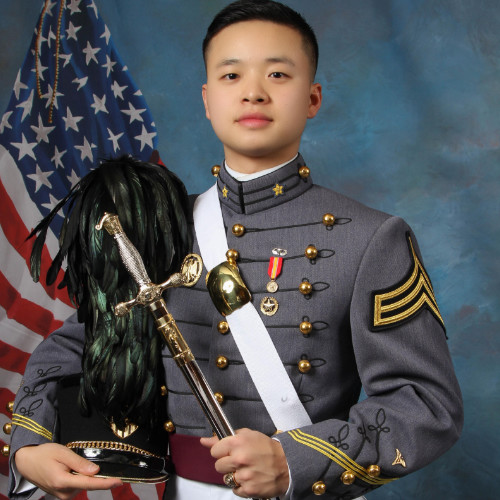 Says they can use sperm to create child

A New York judge ruled that the parents of a West Point cadet who died in February after a skiing accident at the academy can use his frozen sperm to produce a child.

Peter Zhu, 21, was fatally injured at the West Point ski slope. His parents, who are from Concord, California, are considering hiring a surrogate to create a grandchild with their son’s sperm, which was retrieved when his organs were donated.

The judge said he could find no laws that prevent the parents from using their son’s sperm as they wish. Zhu’s parents and one of his advisors at West Point testified that he spoke often about his desire to have children to carry on the family name.

There is precedent for courts to rule that sperm can be used for “postmortem assisted reproduction,” but typically the request is made by a surviving spouse.