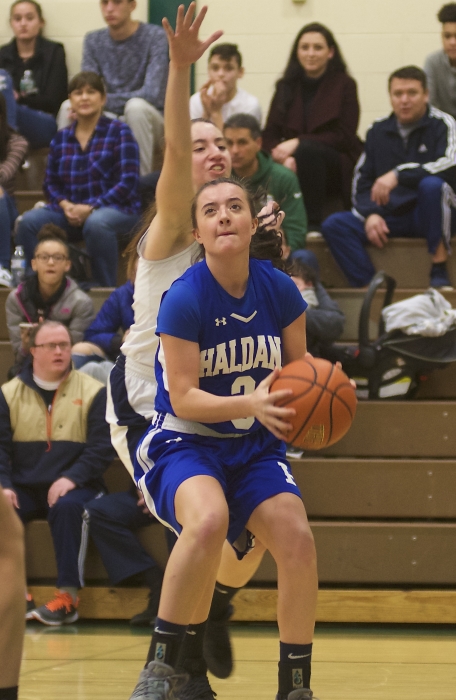 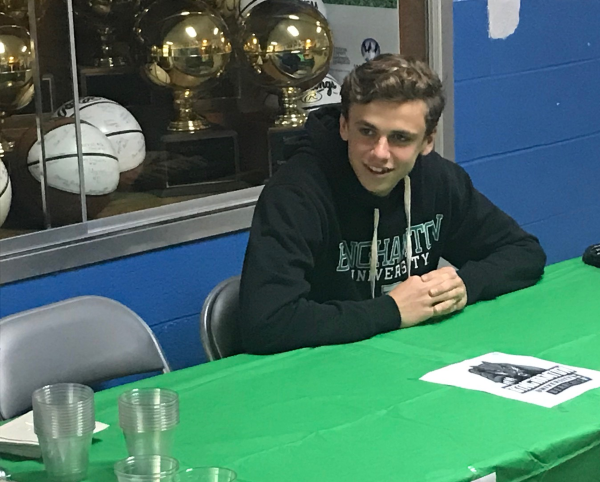 The Liberty League on May 20 named Abbey Stowell, a 2018 Haldane grad, as Rookie of the Week after the Ithaca College freshman won the heptathlon with 4,174 points (and a winning javelin throw of 32.89 meters) at the All-Atlantic Region Track & Field Conference Championships.