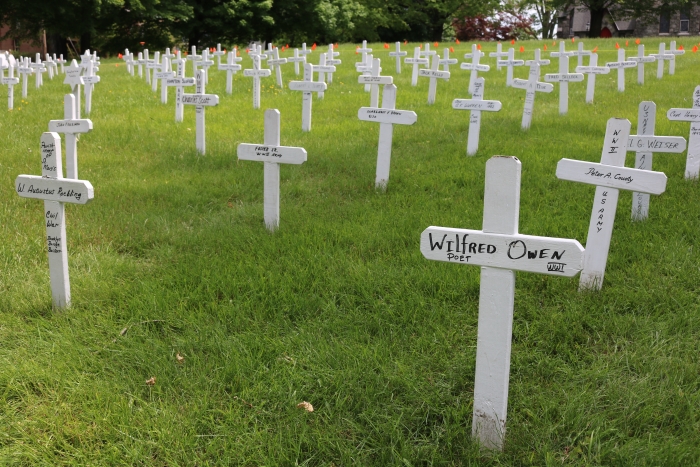 The men remembered here died during their wartime service, either during combat or from disease or accidents. The list is taken from the memorial at Main and Chestnut streets, Cold Spring. 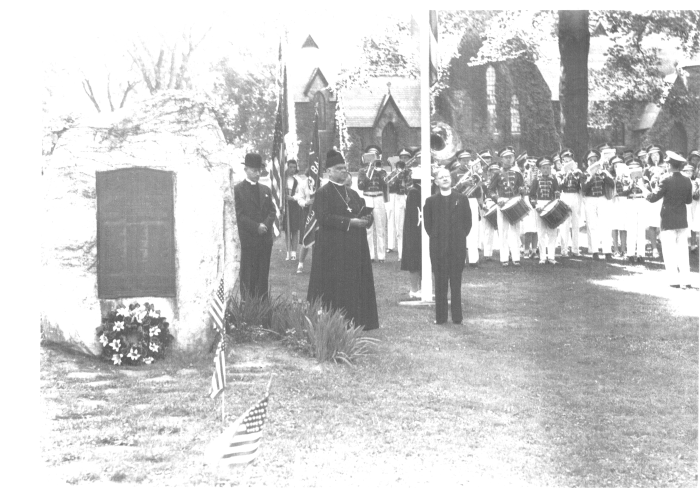 A Memorial Day ceremony in Cold Spring shortly after the end of World War II. Father Leo Ryan of Our Lady of Loretto and the Rev. Elbert Floyd-Jones of St. Mary’s led the ceremony, and the Haldane band provided music.