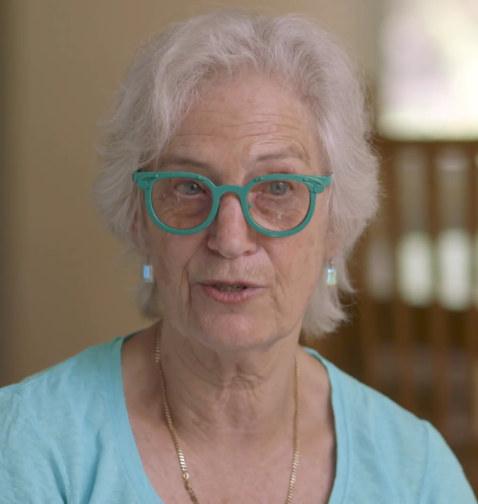 Laura Kaplan, who lives in the Hudson Valley, is the author of the newly reissued The Story of Jane: The Legendary Underground Feminist Abortion Service. She will read from the book and lead a discussion about abortion rights at 6 p.m. on Saturday, June 8, at Binnacle Books in Beacon.

What inspired you to write the book, which first came out in 1997?
I didn’t want to let too much time go by [from when the Jane service operated in Chicago from 1969 to 1973, when Roe v. Wade legalized abortion]. I was waiting for someone else from the group to do it, and nobody did. So I thought, “It’s got to be told, and it’s got to be told by someone who was a part of it.”

When researching the book, what surprised you the most?
How little we remembered! People only remembered the details of the big events, such as when seven of us were arrested.

You have been an advocate for nursing-home residents and domestic-violence survivors. Did your work with Jane inspire that?

It put me on my life path. Some of the people in the group went on to become medical professionals, but what I loved was working with people to address a problem. Before my involvement with Jane, I would have never seen myself as an organizer. I didn’t see myself as a confident person.

Are you surprised by states recently passing laws to restrict abortion?

When New York legislators were debating legalizing abortion in 1970, some radical groups proposed their ideal legislation: a blank sheet of paper. They felt any legislation would lead to further restrictions. The idea was to treat it like every other medical procedure and take it out of the [criminal] code. Given that Roe vs. Wade was framed around doctors’ rights, and this false issue of trimesters [as a legal measure], it opened the door. What we’re seeing now is so disrespectful of women and the decisions they must make in their lives.

If Roe vs. Wade is overturned, do you think that Jane would serve as a model?
When I wrote the book, I wanted to document this unusual story and to share lessons I learned about community organizing. I never intended it as a blueprint. More than anything, the technology is so advanced now. Our first answering machine was a reel-to-reel the size of a suitcase. Women who called us were stunned when they got the machine. The technology around abortion also has changed radically. We did surgery, but that’s not necessary now. In countries where abortion is illegal, there are groups doing what we did. They know about Jane, because I hear from them, but it’s seen as an inspiration more than a model.